Native, is a cartoon 2D survival side-scroller set in an alien rainforest that I've been working on for the past 2 years now. The Greenlight and Kickstarter pages have just been launched this month alongside a free demo download!

Native, is a cartoon 2D survival side-scroller set in an alien rainforest. Unique features include a choose-your-own-loot system (no RNG!), minimalist UI, engaging combat (no hack-n-slash!), a simplified crafting system and an environment full of neon bioluminescent goodness. Many key gameplay mechanics are integrated with the environment or come in the form of audio queues. This forces players to be observant if they want to become a true native of the jungle!

// Native //
___________________
- Explore an open Alien Rainforest
- Gather exotic fruits and animal pieces
- 28 items and 14 recipes already in the demo, number will increase greatly by early access
- Minimal UI, simple inventory
- A Choose-Your-Own-Loot system instead of RNG
- Craft bizarre foods and armor sets
- Track down animals by looking for a trail of broken branches and footprints (or hoofprints)
- Combat is dynamic and punishing
- Can play with respawn or true hardcore mode for maximum difficulty

- The release will also include a procedurally generated level option when starting a new save
There is a free windows demo to download right now! (Controller STRONGLY recommended) 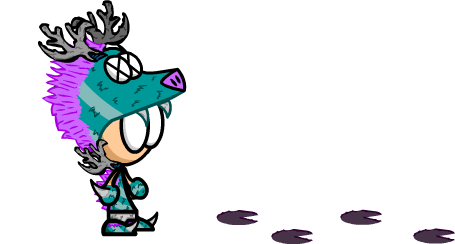 Greenlight (go vote yes for us!) 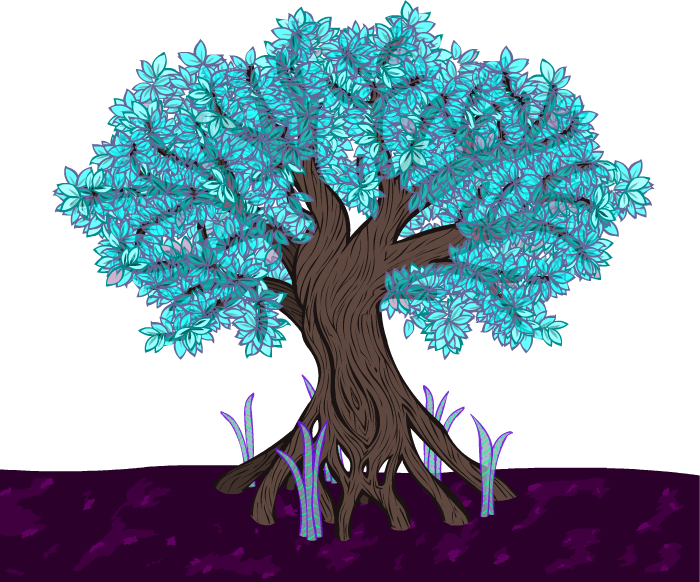