We got some feedback on the demo and made some changes. Mostly bug fixes but some other things as well.

This is the 0.2 Update on the prototype which have some bug fixes and other small changes. 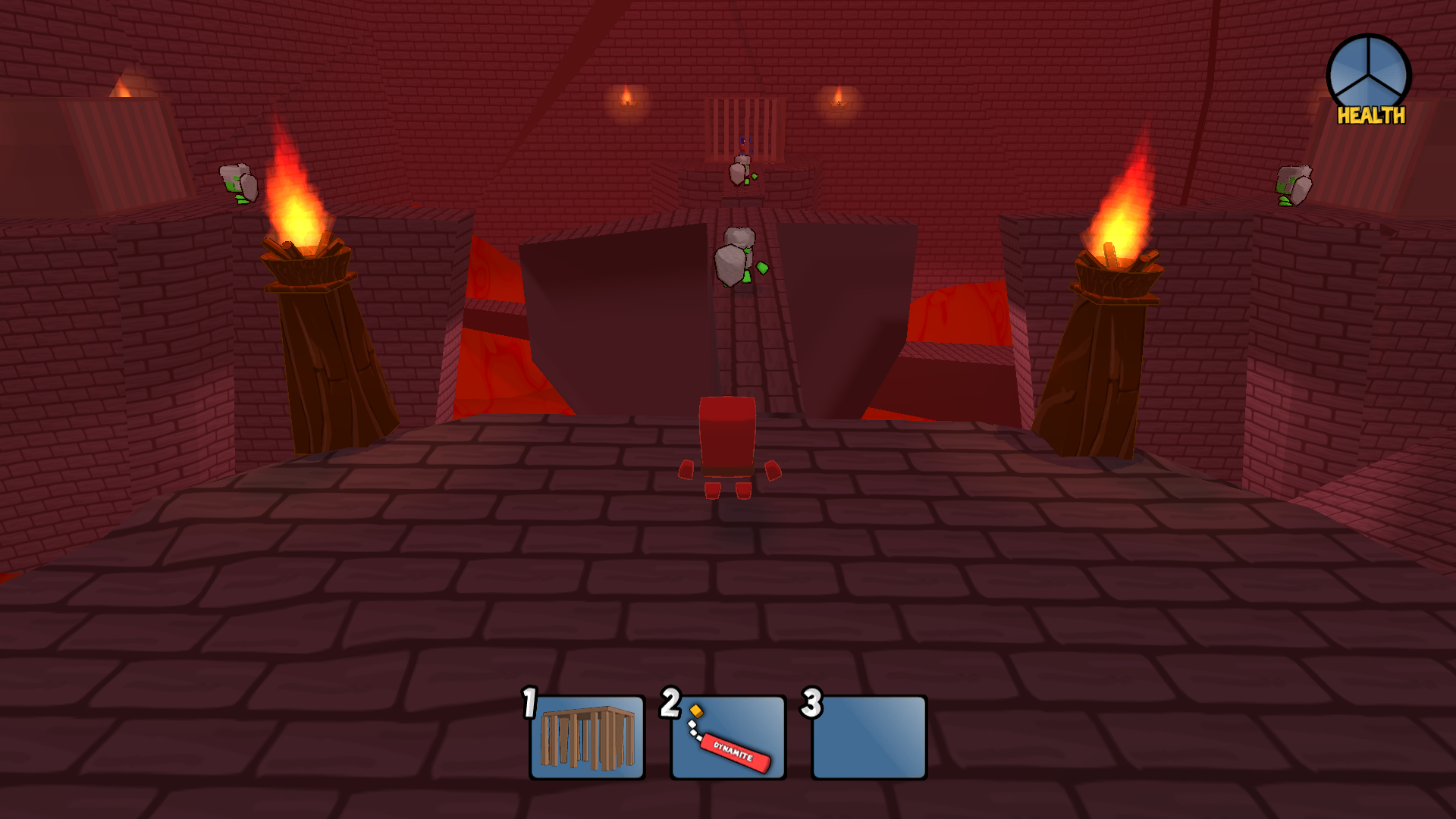 That is about it for this update, I will provide links to Dropbox as well, for some reason the download links here only works when they want to. Also keep in mind that this is an Alpha Build and things will change before the finished product is released.

was fun liked the music and skellies :P

Thank you for your feedback. :)