Realpolitiks II, is set to come out of Early Access on April 8th, 2021 on Steam, GOG and other digital platforms.

1C Entertainment along with the developer, Jujubee, is excited to announce that their real-time grand strategy title, Realpolitiks II, is set to come out of Early Access on April 8th, 2021 on Steam, GOG and other digital platforms, priced 34,99 USD / 29,99 EUR. The game will include an entirely new campaign, set in the post-apocalyptic world.

Realpolitiks II was launched in Early Access on November 18th, 2020 and since then has received 13 updates, introducing various improvements, changes and new features requested by the community; the game also includes an advanced Mod Tool that allows you to create your own scenarios with custom maps, units, buildings, characters, project trees and so on. On top of that, the complete version of the game, set to launch on April 8th, 2021 will include a completely new, post-apocalyptic campaign.

Realpolitiks II is a modern twist on the classic grand-strategy genre; you take control of any contemporary nation in an attempt to assert dominance among the global superpowers. Develop your country’s economy, technology and army; use your diplomatic skills, build an impressive spy network and get ready to fight major global threats such as terrorism, pandemics or famine. Build powerful alliances, wage wars on your enemies and achieve greatness!

Compared to the first installment, Realpolitiks II expands its gameplay with a set of new features, tools and strategies you can use in order to achieve your goals. Intelligence mechanics have been enhanced with the addition of spy units that allow you to follow your enemies’ movements closely; a redesigned combat system provides you with even more options to plan the military actions; an advanced management system gives you an incredible freedom of choice... and a lot more.

Realpolitiks II is developed by Jujubee S.A. and published by 1C Entertainment. The game is now available in Early Access via Steam, GOG and other digital stores for 34.99 USD / 29.99 EUR. To stay in touch with the latest news, be sure to join the game’s Discord channel, or follow 1C Entertainment on Twitter and Facebook. 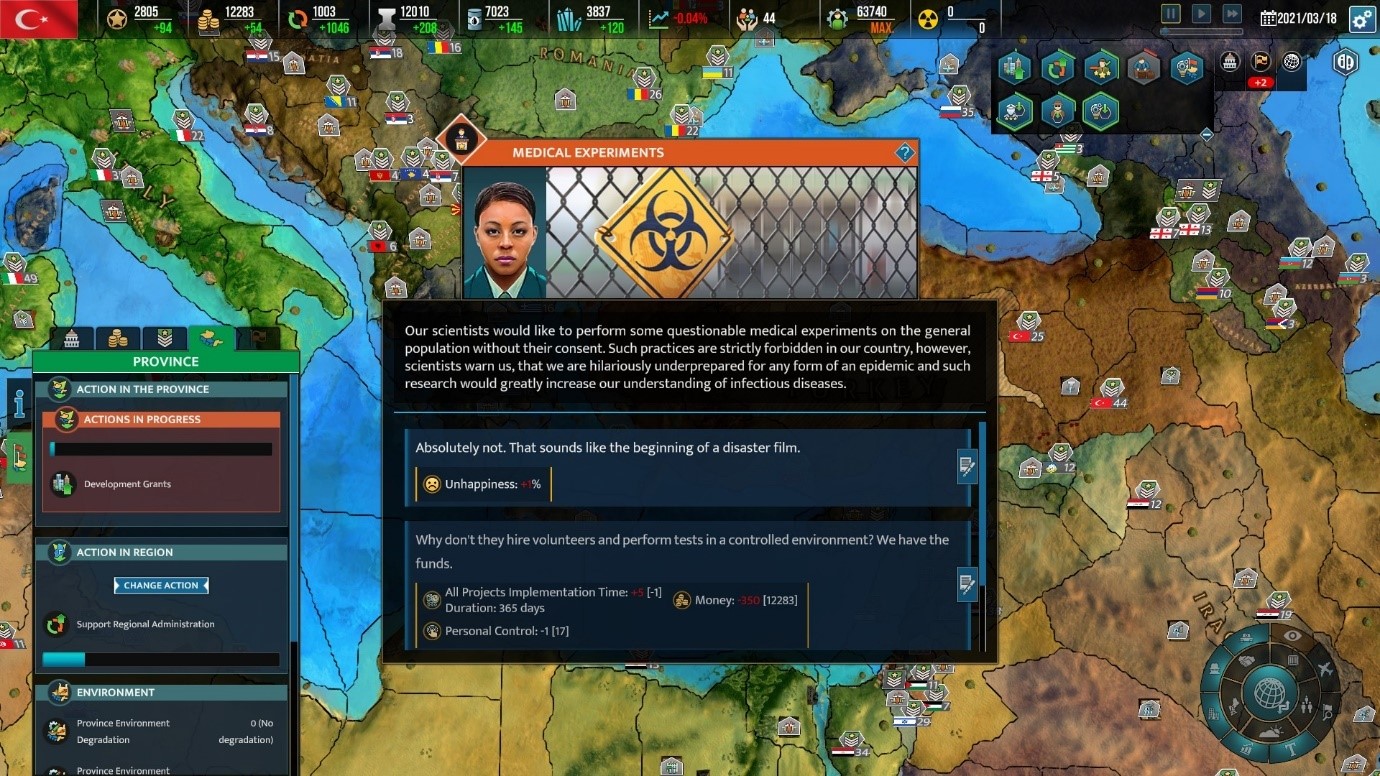 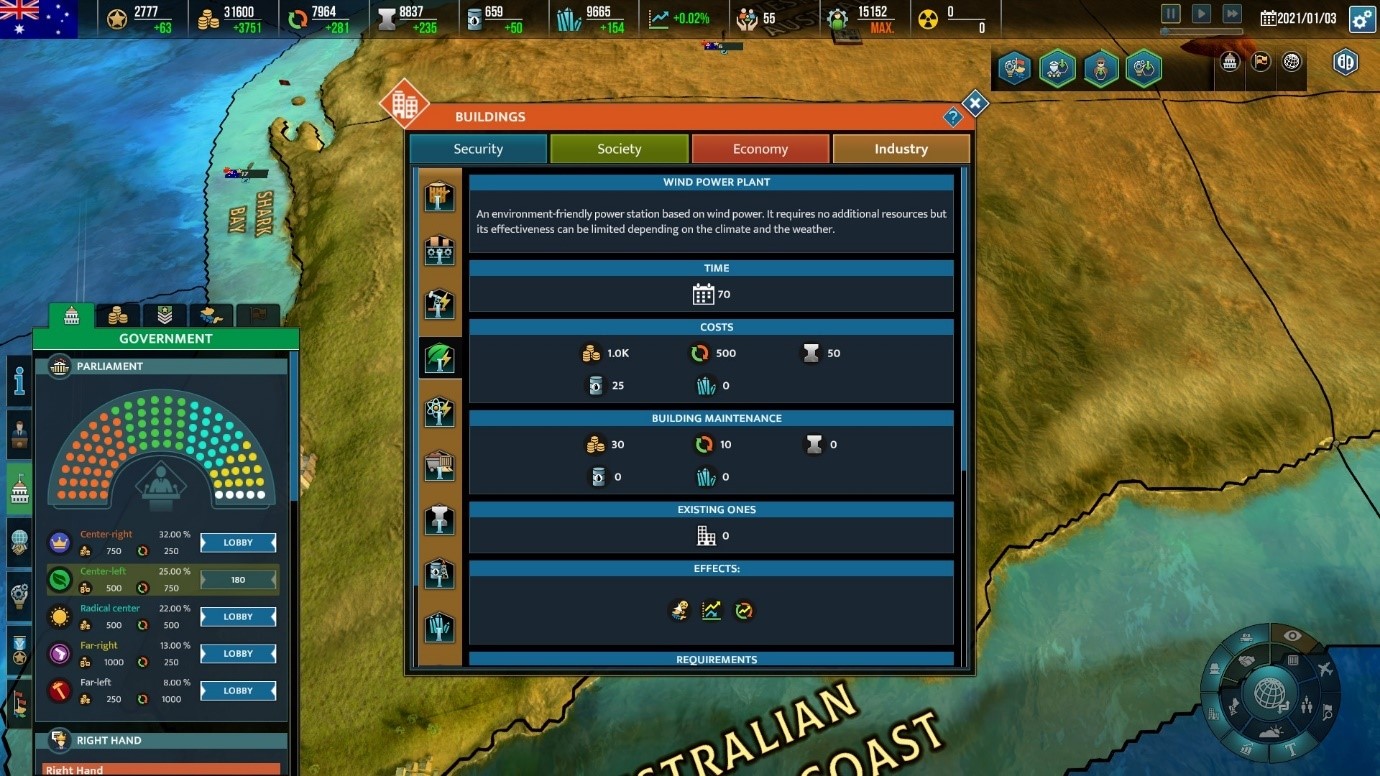 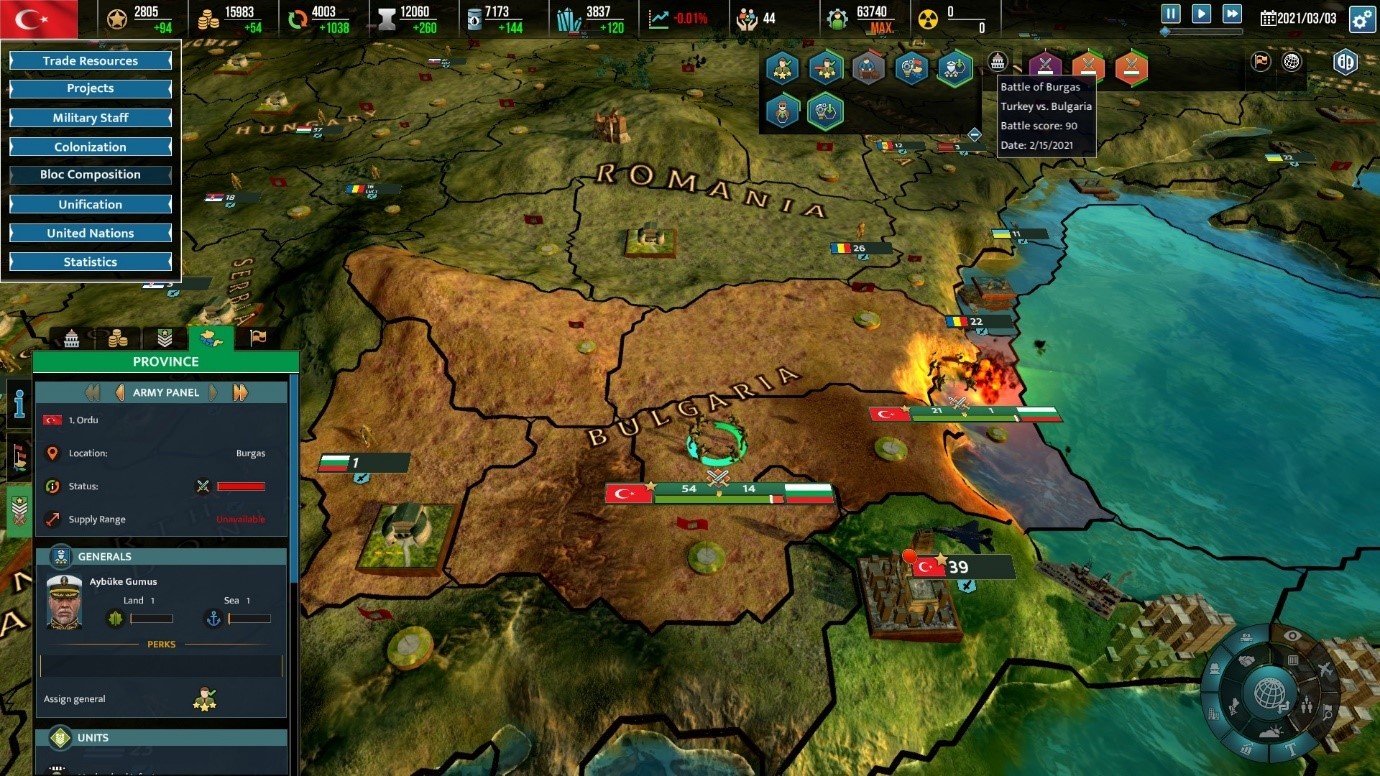 About Jujubee
Jujubee S.A. is the game development studio behind such titles as the "FLASHOUT" series, "KURSK", the real-time strategy game "Realpolitiks", "Deep Diving Adventures" and "COVID: The Outbreak". Currently the company is working on two strategy games: "Realpolitiks II" and "Dark Moon". Jujubee's goal is to create inspiring and unconventional games for all significant device platforms, such as iOS (iPhone, iPod, iPad), Android, Mac, PC and consoles. Jujubee is a publicly traded company on NewConnect (JJB) and is a majority shareholder of strategy games producer Strategy Forge S.A.