We just got back from SGC and it was out first time showing the game off to anyone other than the team. We learned a lot and got a ton of awesome feedback. Here is a taste of what we did.

First up is a time lapse video of us setting up our booth. It took a while, but we defiantly had an awesome booth there.

We had a great time with all the awesome people there, and got a ton of amazing feedback. Some people were actually asking us if this was Bioshock Infinite Multiplayer, haha. I take that as a compliment.

All we ended up showing off at SGC was the FPS part of the game, and we are working on a screen capture video of that this week to show you all. There is a small teaser of the gameplay taken from my phone on our Facebook page if you really want to see it now. 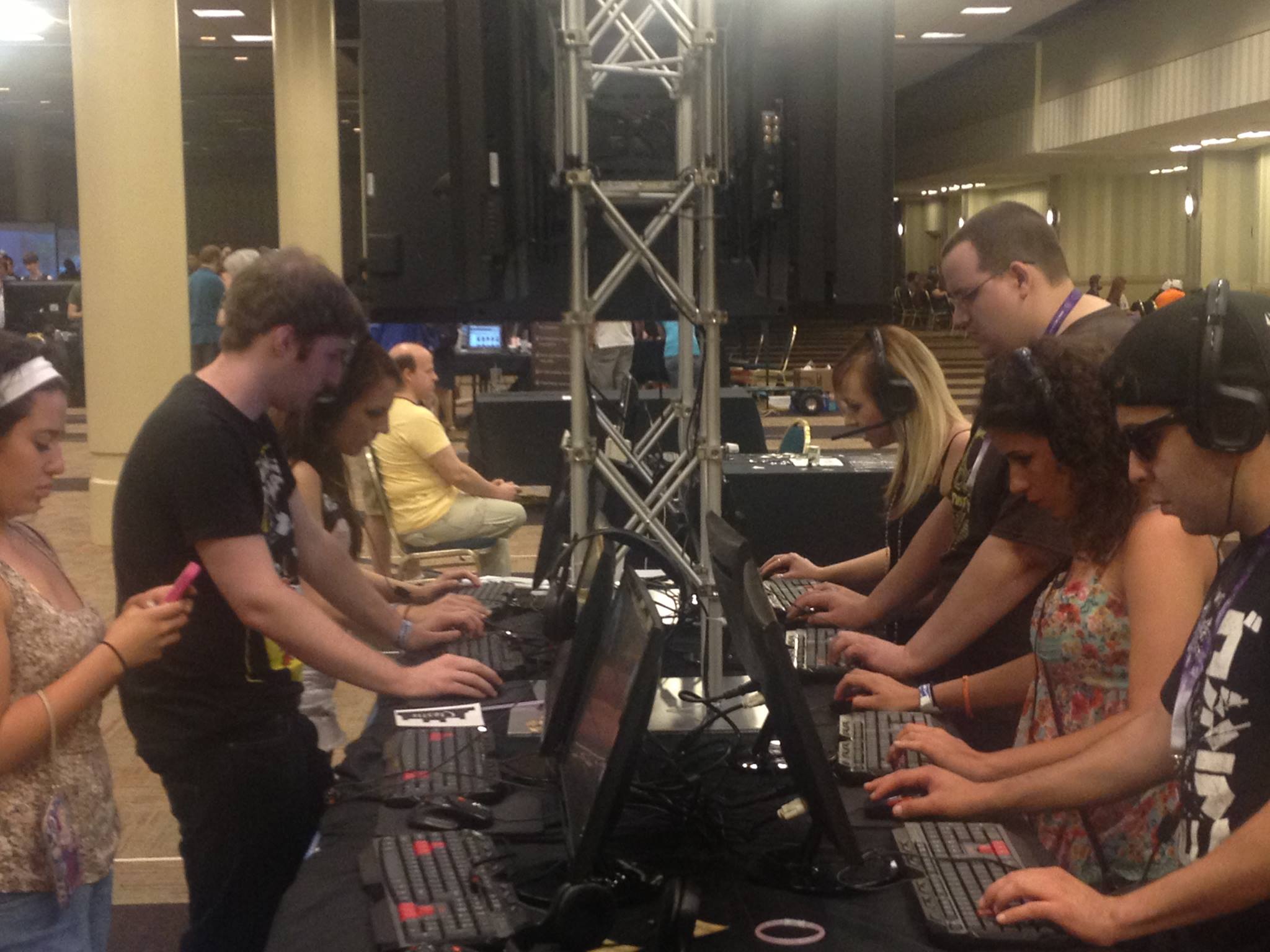 We got interviews by a ton of people while we are there, and will update you as they come out. The first one to roll out was by The Koalition.

Thanks, it was a lot of work, but fun.

We have RTX next weekend, and it will have like 5x the people.