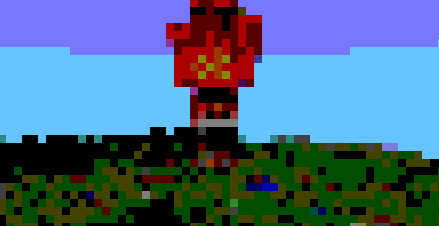 Update: Snapshot 13w38c has been released to fix numerous graphical issues, crashes and item frame issues. The client is available in your launcher, and the server links are below.

There's a snapshot! It's called 13w38a! What does it have? Well, that's Super Secret :)
To get snapshots, open your launcher and press the "New Profile" button. Call it "snapshots" and check the box saying "Enable experimental development snapshots" and save. To switch to the normal version, you can select it in the dropdown at the bottom left corner of the launcher.
Server files: