The game was developed by 2 Game Art Students (David Guttridge and Andrew Cowling) from TafeSA Game Art at Tea Tree Gully and 1 UniSA Programmer from Mawson Lakes (John M K Whitington) over the course of 6 months development time. Part of the assessment was to produce a demo to showcase at AVCon this year. Unfortunately due to time constraints the gameplay had to be dropped, it may or may not be added at a later date however the final product is very appealing as an art demo. 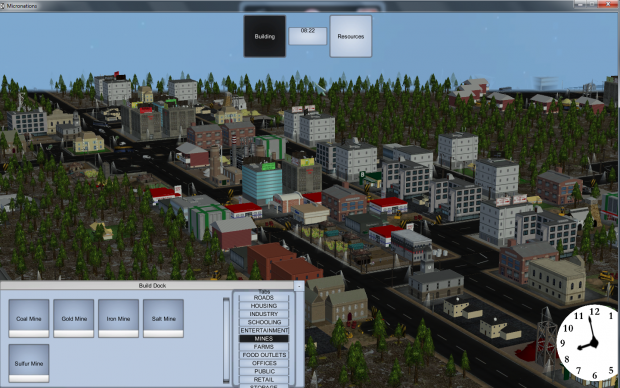 It was so surprising to see the people who were interested in our game, we weren't expecting a lot of people to be interested in a City Builder but crowds of people gathered around to play our game. Thank you all that showed up to our demo for your enthusiastic support and feedback, we tried our best to implement the changes over the course of AVCon, Day 1's demo was very different from Day 2's as a result. 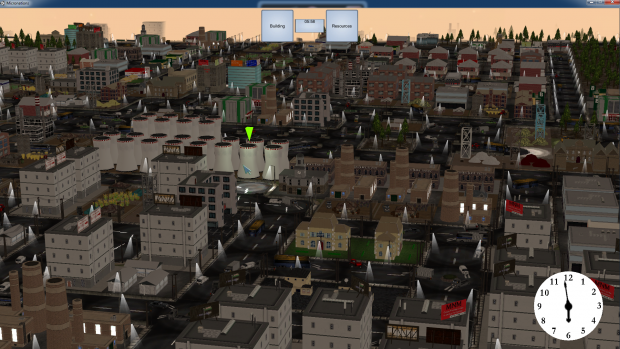 A big thankyou as well to those who are currently seeing our game for the first time, your interest in this game has helped us become one of the most popular games on this site in the past 2 days. Our game will be released free of charge as a gift to the community, we will be letting everyone know when this becomes available. 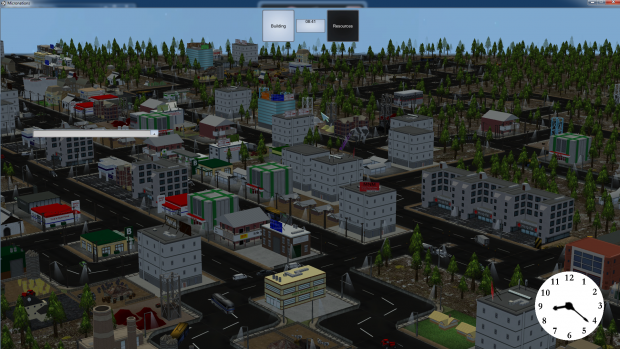 The screenshots you see are the results of 12 hours of gameplay from everyone that played the demo on each day. Even with the constant vehicle spam the game still held up strong. We're extremely proud of what we accomplished here. 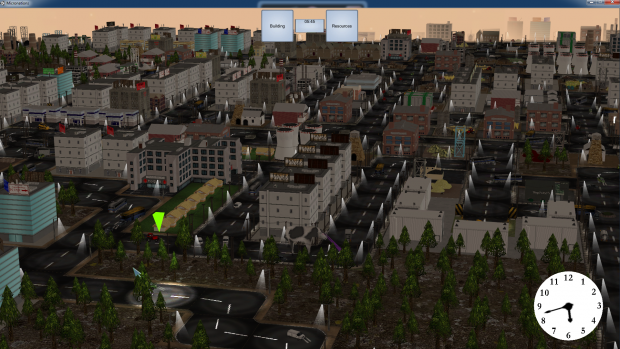 A big thank you also to the fellow industry members in the room for their great support.

Thanks for playing Micronations!