Mark Lane's Logs: Project H.U.M.A.N. is an Alternate Reality Game. Therefore, a simulation in the real world had to be made. Know what is being done.

Do you like this game? Please like it on Facebook and tell your friends! The larger community we can get, the more exciting the challenge will be. Thanks!

This is not a regular game. Here is a small reminder of its format:

Mark Lane's Logs: Project H.U.M.A.N. is a Forensic Alternate Reality Game (FARG). The game features an entirely new format and gameplay: Contrary to traditional ARGs, instead of being played live (as it happens), this game is post-event. You start with just a SMS message from Mark Lane. From there, you have to reproduce Mark's steps, find what he found, and live a discovery adventure just like he did. The game is heavily based on real-world facts and news, and is highly visual. Hundreds of photos will let you revive Mark's adventure as if you were there.

The entire game can be played on a computer device, although there is no software. You are enticed to take the challenge and go out to cyberspace looking for things that will help you discover and solve the case. Still, leaving your computer for a while can help you in some parts of the game. The truth is somewhere out there, on the Internet. You're out in the wild. The Internet is millions of times bigger than a computer game sandbox. It's a kind of 21st century treasure hunt, but much more complex, mixed with cryptography, problem-solving, forensic work, intertwined with real-world facts and events, with a strong narrative featuring a hollywood-style plot.

Because the game simulates an event in the real world, everything on the game is "real": photos are not computer renderings. They are real photos of real people and places: 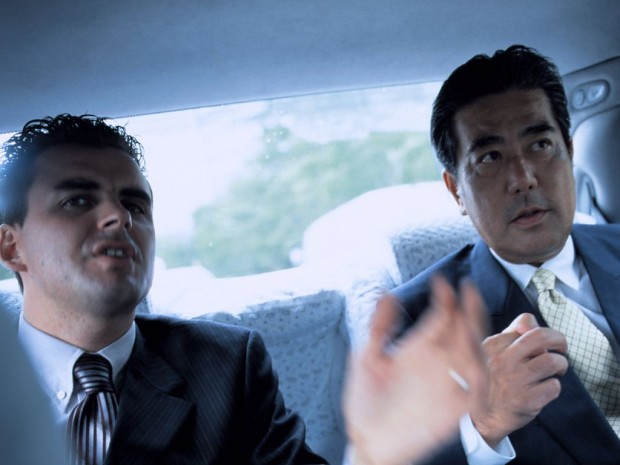 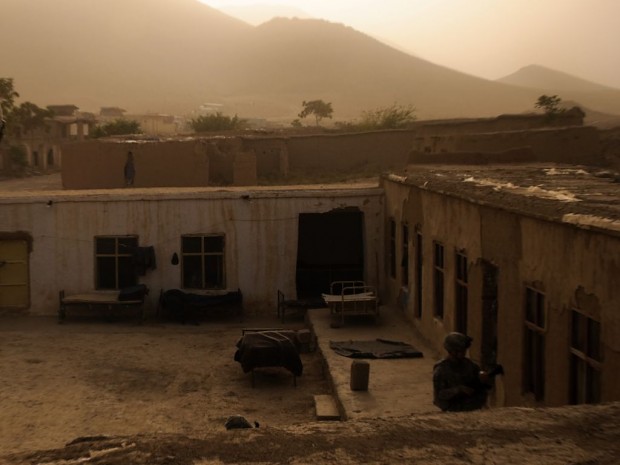 One of your tasks as a forensic investigator will be to pinpoint all the places Mark has been to. The more accurate you get, the higher you will score.

Also, real-world people and companies will be part of the story. We don't want to put any spoilers here, but some companies and people are relatively unknown, others are high-profile. All these ingredients are being weaved into a very nice story. You'll love it. See the game trailer here at IndieDB to get an idea.

As I wrote above, this game is an original kind of Alternate Reality Game. Instead of being played as it happens, it's about a recent story. Something you'll have to uncover thanks to your investigative and forensic skills.

This brings us to the topic of this news article. The story's timeline.

Mark's adventure took place across 27 full days. Every bit was logged, written, described, photographed. Traces were left on the Internet. These bits will have to be uncovered, and you're the man/woman for the job.

Mark's 27th adventure day, the day when everything becomes clear, is happening today. When you play, July 2, 2013 will be Mark's last logged day. The case he uncovered has so much power behind it that he is forced to hide from the world. He has to hide until an independent, unsuspecting investigator can gather enough evidence to bring the case to CIA's Office of the Inspector General, which on its turn will bring the case to the Supreme Court. Mark is relying on you.

We are now intertwining Mark's adventure with what has been happening in the world in the last 27 days. Heck, we might even bring Edward Snowden into the story!

Everything can happen! Stay tuned. September 27 is the day.

I'm so... confused o_0 And intrigued at the same time.