An update has arrived with a new GAMEMODE and some other features.

Hello again! I am back once again for another SPECIAL update for Malfunction, Which this update adds many NEW features, So let's get right into it!

I am proud to announce that a brand new gamemode for Malfunction is available right now called 'Obstruction'!

Obstruction is a gamemode that is quite simple; Do as the objective says and move onto the next objective until you complete the mission. Most of the objectives involve LOTS of action such as 'destroy 25 pound hostiles' or 'Capture the edged cavern' or 'Defeat the Exolid-IX boss'. There are many MANY rounds for you to enjoy and to see how long you can survive!

Here is a gameplay video of Obstruction:

Obstruction inlcudes 3 maps full of randomized rounds. The maps are listed below;

Lzarm Beach: This map takes place at a small but dangerous island. It's enviroment is quite new and unique to Malfunction. 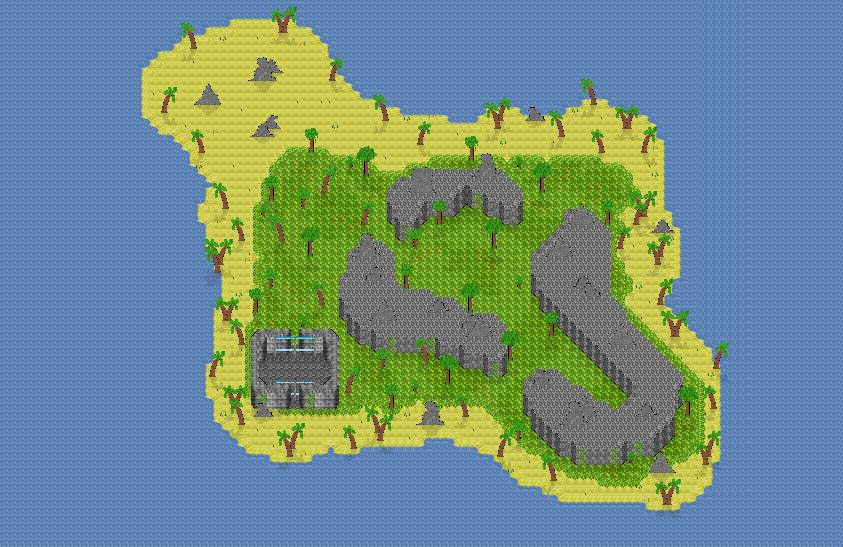 Exolid Valley: This map is based in the snowy mountains of Khaugin, but some of the map has been corrupted by the Plague.

Obelisk Temple: This map takes place in the ancient Pound temples. Many things had happened here. 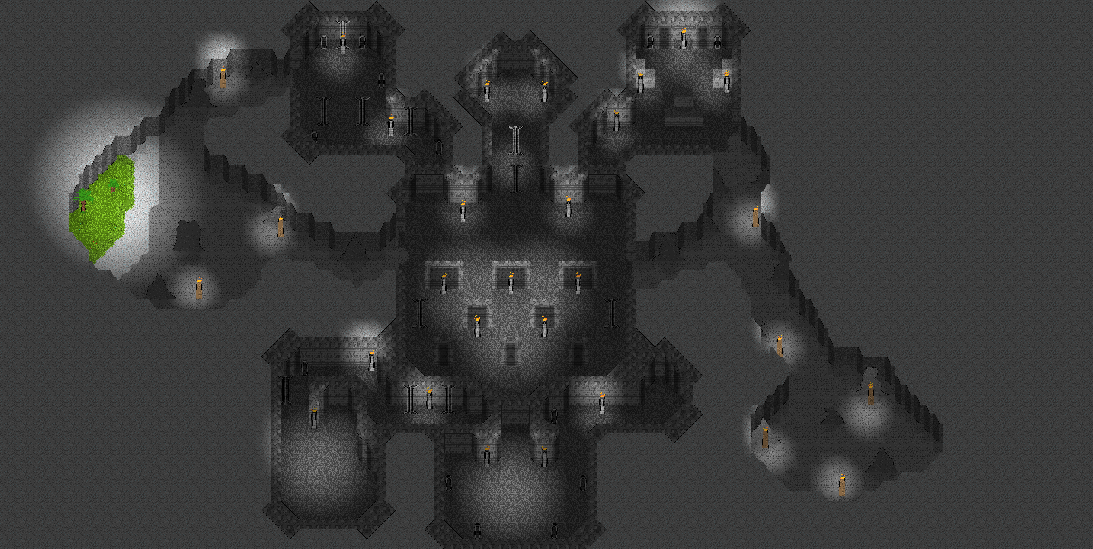 With this new gamemode, there will also be a new species of enemies to fight! Meet the 'Exorn'! 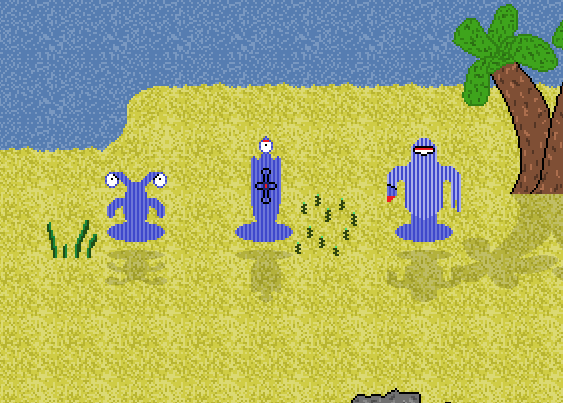 The Exorn is a species that the Plague GREATLY dislikes. Their bodies are fully shaped by liquids and their attacks can be quite dangerous. You will be seeing these enemies quite a lot in the Obstruction mode.

Here is a brand new character that you will be playing as when in the Obstruction gamemode. This is Dyeguil! 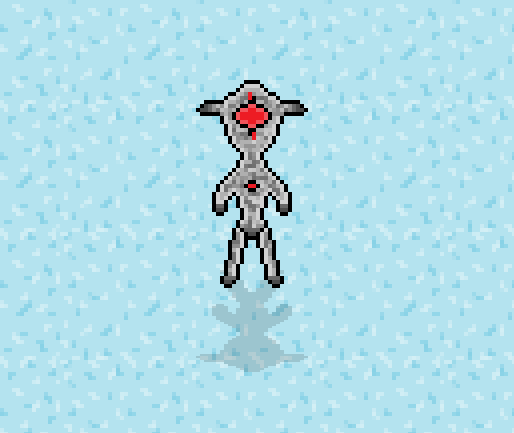 Dyeguil is somewhat the same as Dwenguil except Dyeguil was built for large battlefields. Dyeguil is able to take out many hostiles within a matter of seconds.

There are some other features that were added into Malfunction besides Obstruction, so here is the update list:

-Added a new GAMEMODE called Obstruction!
-Added four new maps with the new gamemode!
-Added a new playable character named 'Dyeguil'!
-Added three new enemies!
-Added descriptions for the buttons on the main menu
-Added the option to close the pause menu simply by pressing the 'ESC' key
-Added a text field that will tell you how many materials you have/need for a certain object (Crafting system)

Other than that, that is pretty much all I have to share for this update. I really hope you enjoy this update, and stay tuned for more!

Please donate if you can!

(donating would help me as well as Malfunction's future updates)