Small Soldiers, Major Update #5 is here, bringing a wealth of improvements, fixes and new content, all based on player feedback.

It’s been an extremely tough year and a half for everyone, but we’re incredibly proud of how far we’ve come with Hypercharge. Thank you for your support and for sticking with us. It truly means a lot. I may sound like a broken record, but you, the fans, are an integral part of the development-process. Developing a game is a team effort, and we most definitely make a great team!

With all that said, we are a tad behind schedule on certain features/updates, such as, Survival, and although we’re working as hard as we can, there’s only so much we can reasonably achieve, especially given our team size of five indie devs. The key thing is that we’re all well and healthy. We want to make sure we polish development and avoid rushing out content for the sake of it.

As always, we're constantly monitoring your feedback and ideas. If you'd like to help us further improve Hypercharge, feel free to share your thoughts on our Discord server or Steam Forums.

Honestly, there are a ton of fixes that we’ve likely forgotten to include, and probably some improvements. Anyway, have a look what’s in store for you below:

Ninja Joe
Their home world destroyed by Hypercore tech, the elite Ninja Assassins, the Joe’s, have joined forces with Major Evil to rid every planet of the untameable power that obliterated their people. 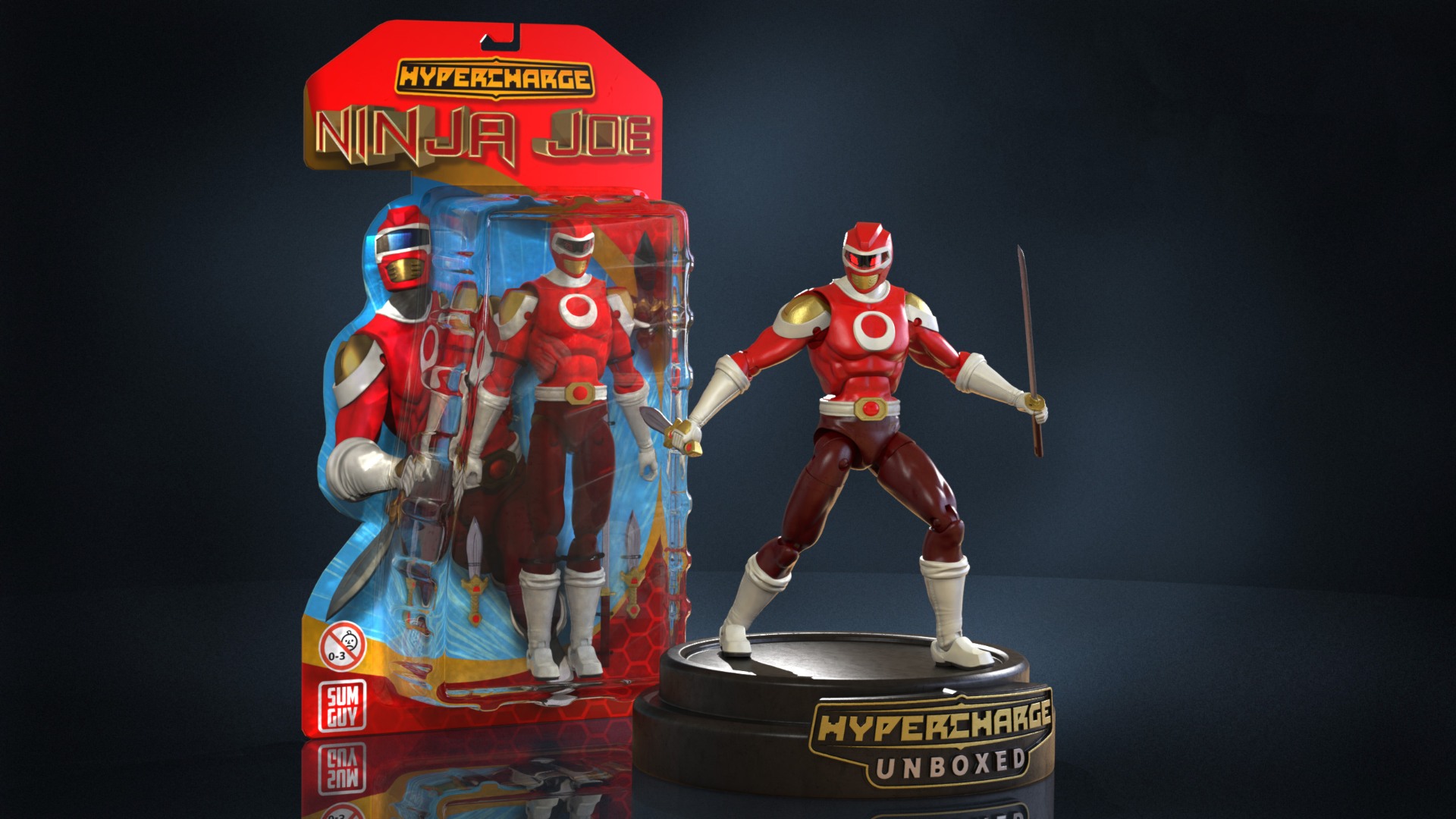 Tiny Trotters
Healing their friends with love! In his efforts to keep army morale alive, Major Evil picked up the trade of stableman, and raised his cute and adorable Trotters. Fed on an endless supply of AA batteries, they love their master’s creations with their whole hearts and will do anything necessary to keep them alive. 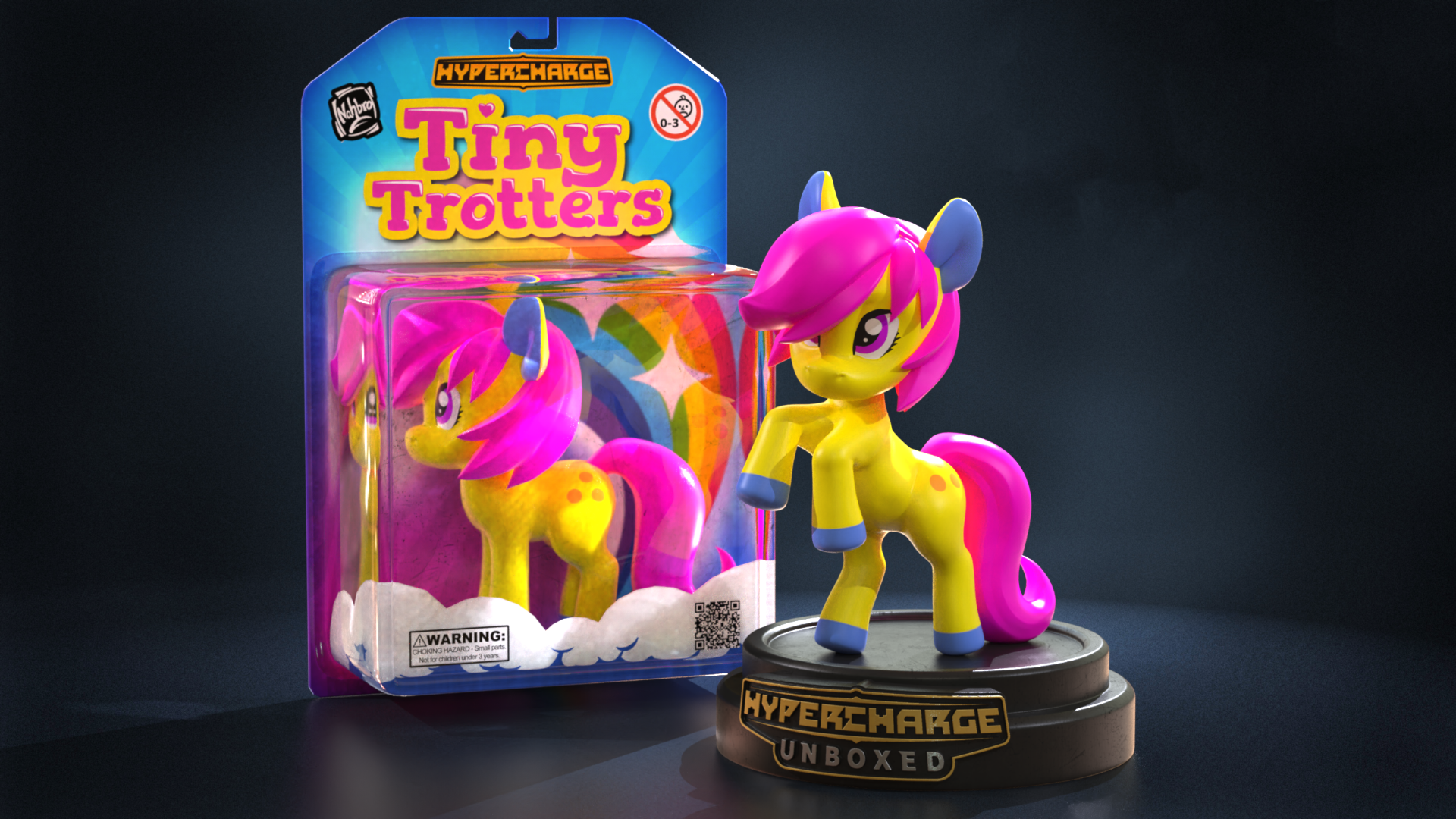 bRobot
After the first Hyper-War, Max Ammo feared the eventual return of Major Evil. Max created a trainer to keep his Defence Corps sharp and ready for combat, the bRobot! Skilled in Rugby and multi-purpose armament, the bRobot was an agile companion amongst Max and his squad. The bRobots have recently disappeared from their barracks and are now attacking their former allies! 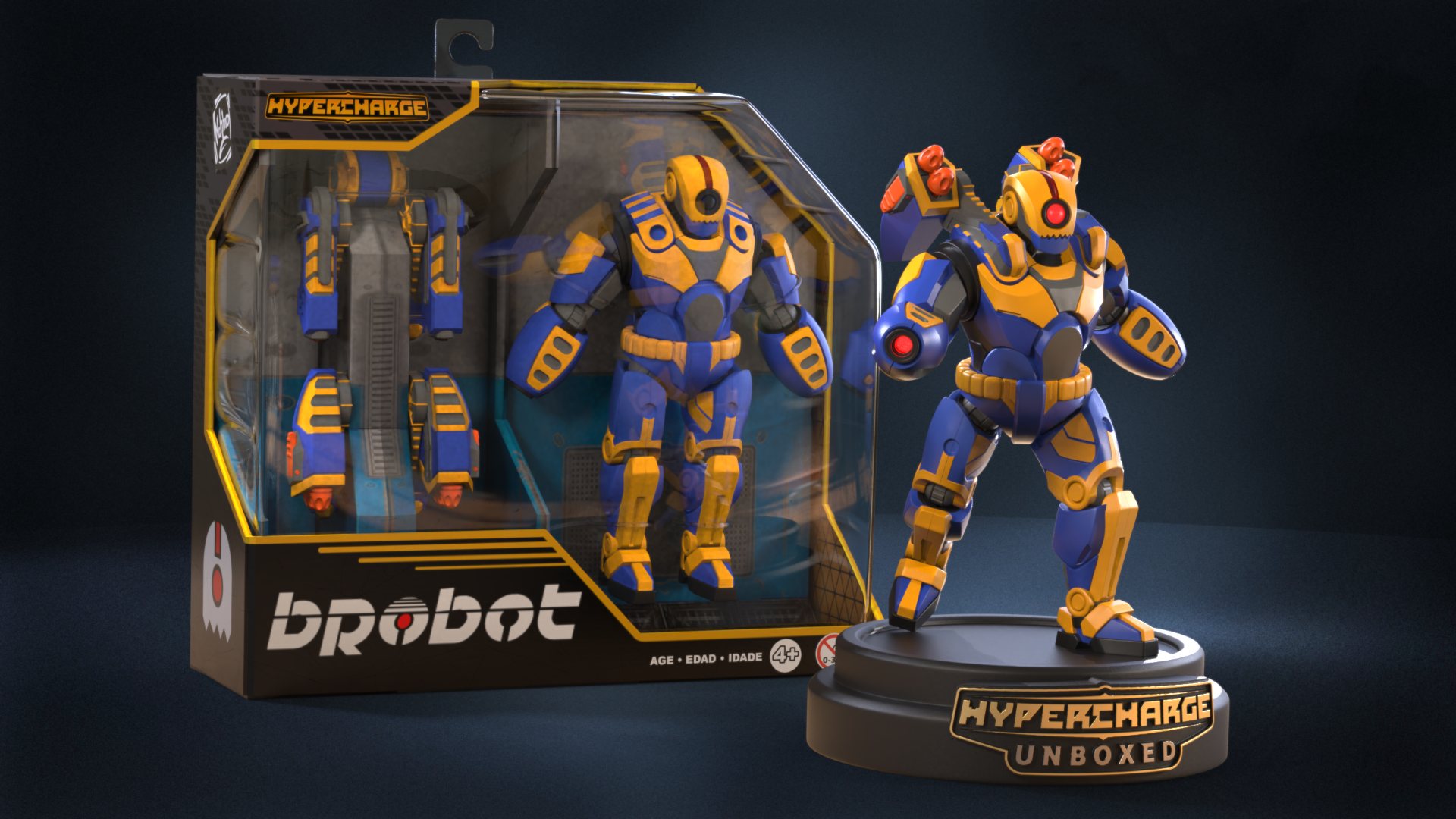 Freeze Ray
A deadly weapon if used in the right hands. It's able to freeze and shatter multiple enemies, helping you stop them in their tracks before they can reach the HYPERC-CORE! 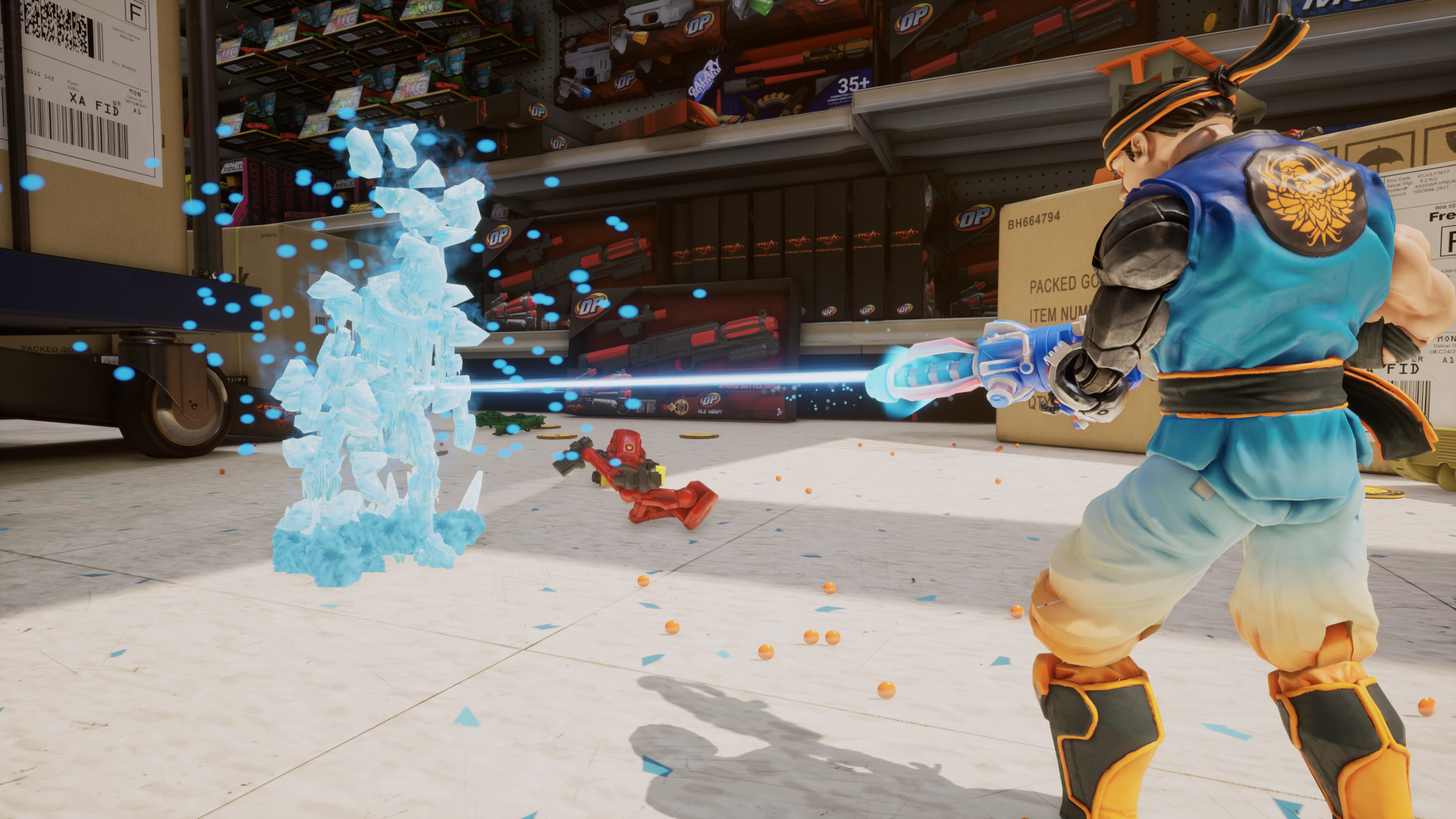 Radar Attachment
This high-tech gadget attaches to your weapon and helps display which angles enemies will attack from. It spawns in the environment and is purchasable via the shop. (Be sure to take a look at the bottom right of the second image to see what the radar looks like when you want it to show only in the HUD) 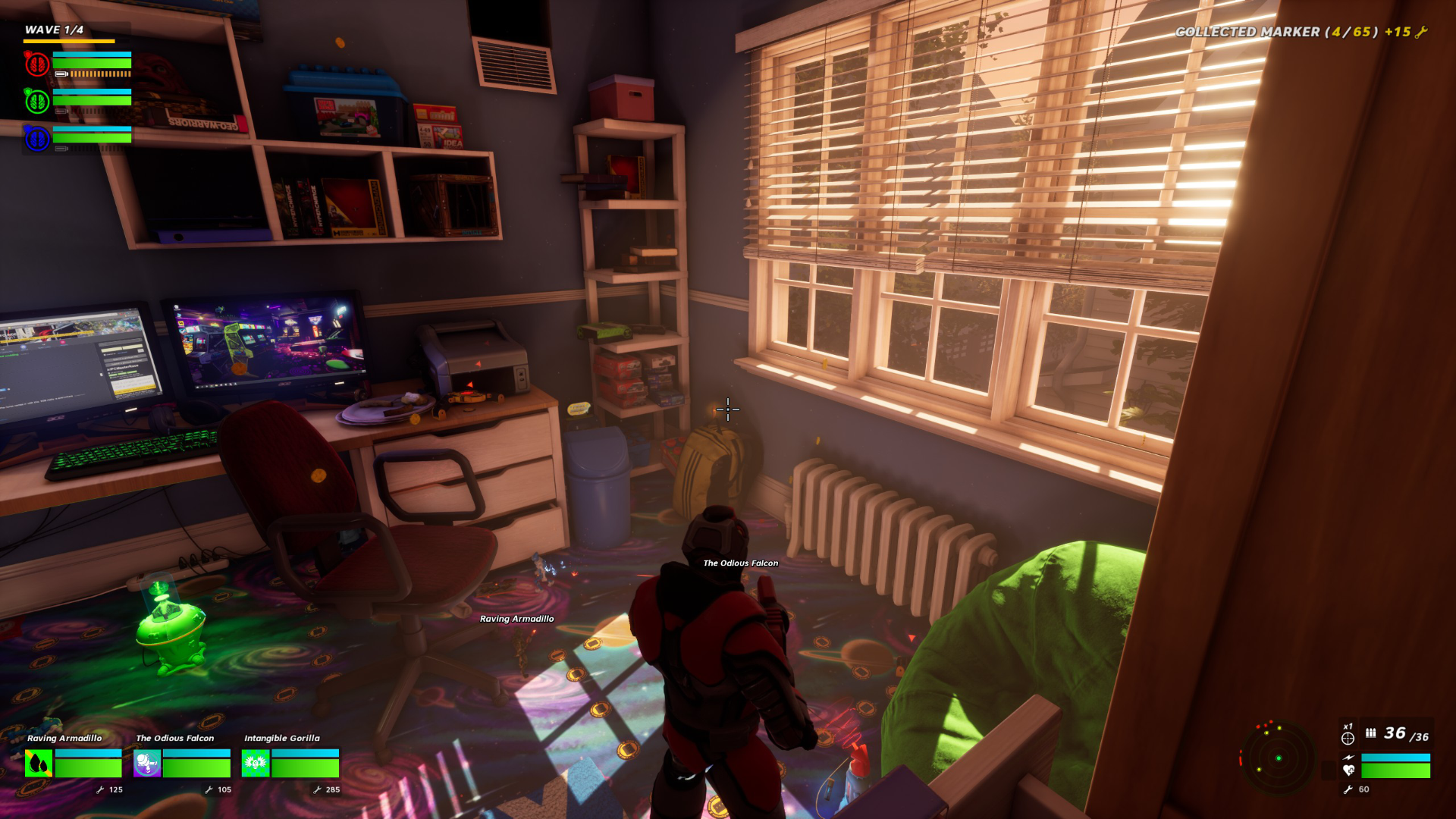 Improved Plague-mode.
We've listened to your feedback and realised the main problem with the previous version of Plague was 'campers'. It became very difficult for the first infected to track down and infect others players. Now, players must earn points by carefully making their way towards randomly activated zones and firmly hold their ground. The player who evades the enemy and accumulates the most points wins! What this means for the Infected, is that players can't camp in ridiculously hard to reach spots.(Please let us know your thoughts about this change) 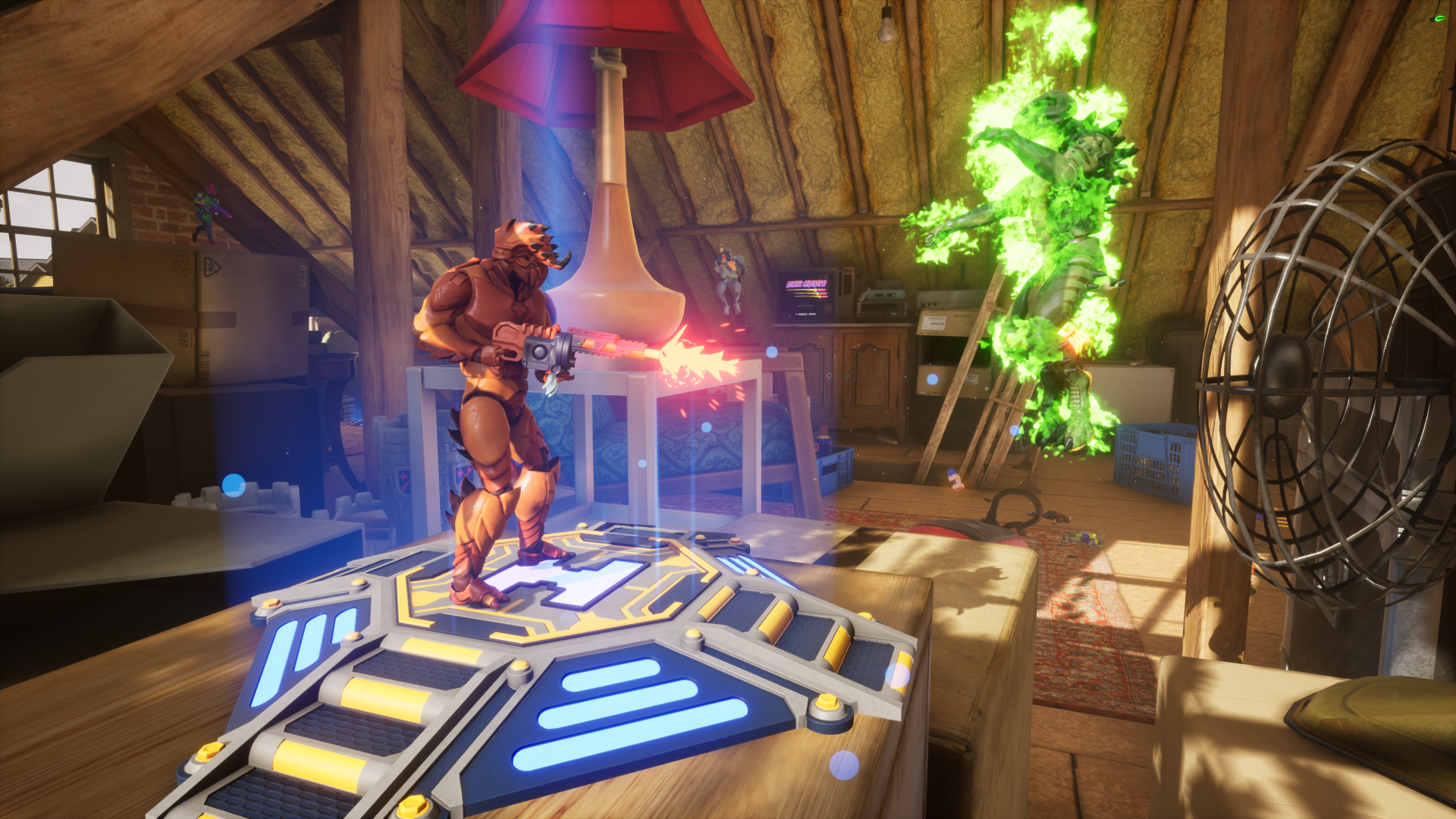 Thanks again and and have a lovely weekend ahead! - Joe

Ninja Joe's flip animation looks fantastic from the gif and bRobot reminds me of the toys from the Trash Bag Bunch series. It looks wonderful.