We’re proud to present you with Major Update 2. It includes an assortment of changes, fixes, improvements and most of all, Female Characters! 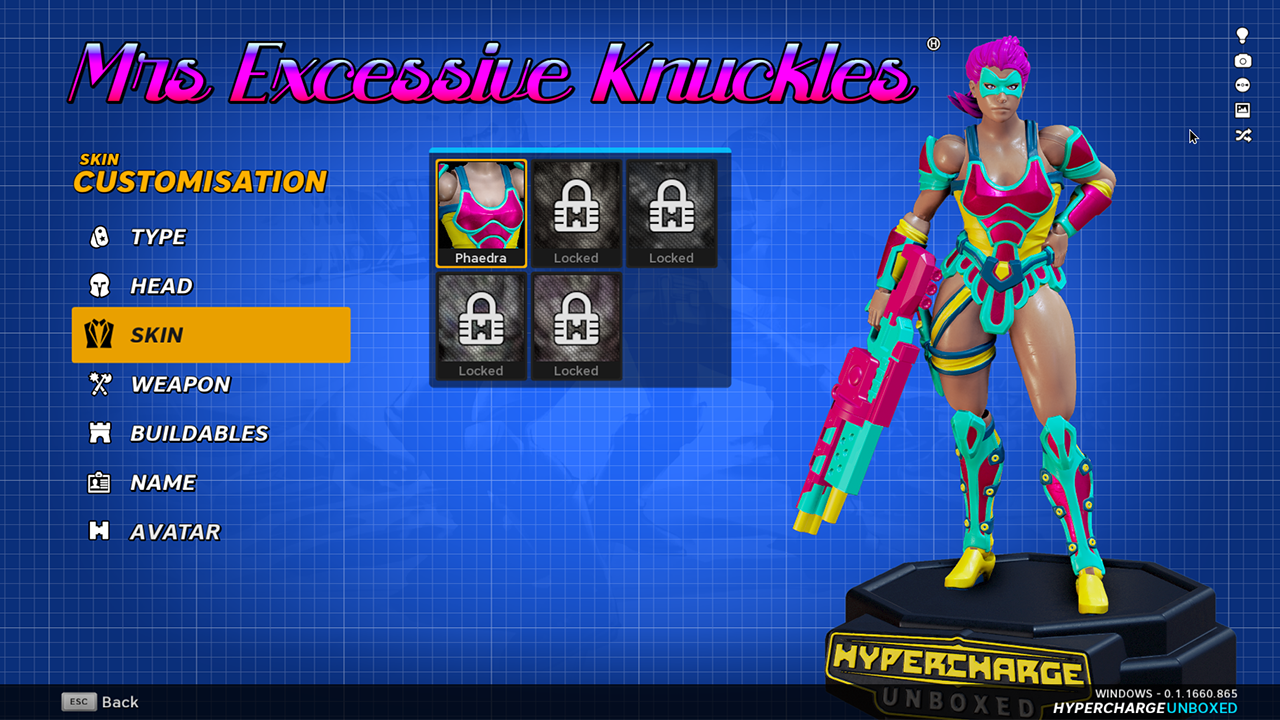 We greatly appreciate all your support and feedback regarding the new female characters.

This is only the first set of free character content updates for our community. There are multiple female designs in active development and we are working diligently to complete them as soon as possible for your enjoyment. For those who don't enjoy this design, please be patient as these content updates will be delivered throughout the year, and we're sure there will be some characters in the mix that are right up your alley! 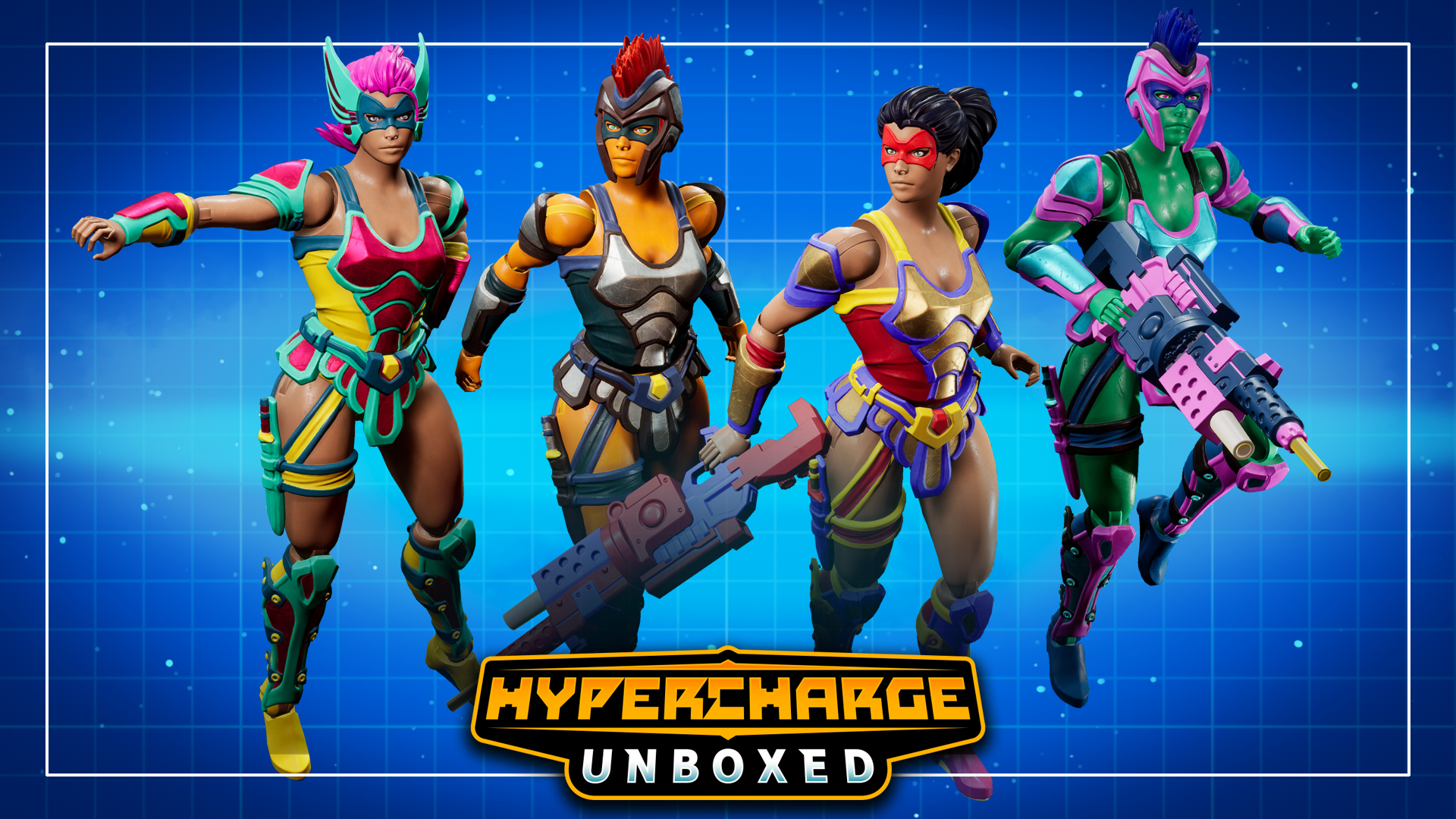 SUPPORTER PACK
If you already own the Supporter Pack, you'll be happy to hear that you now have access to the Roadwarrior Female Action Figure. FOR FREE! 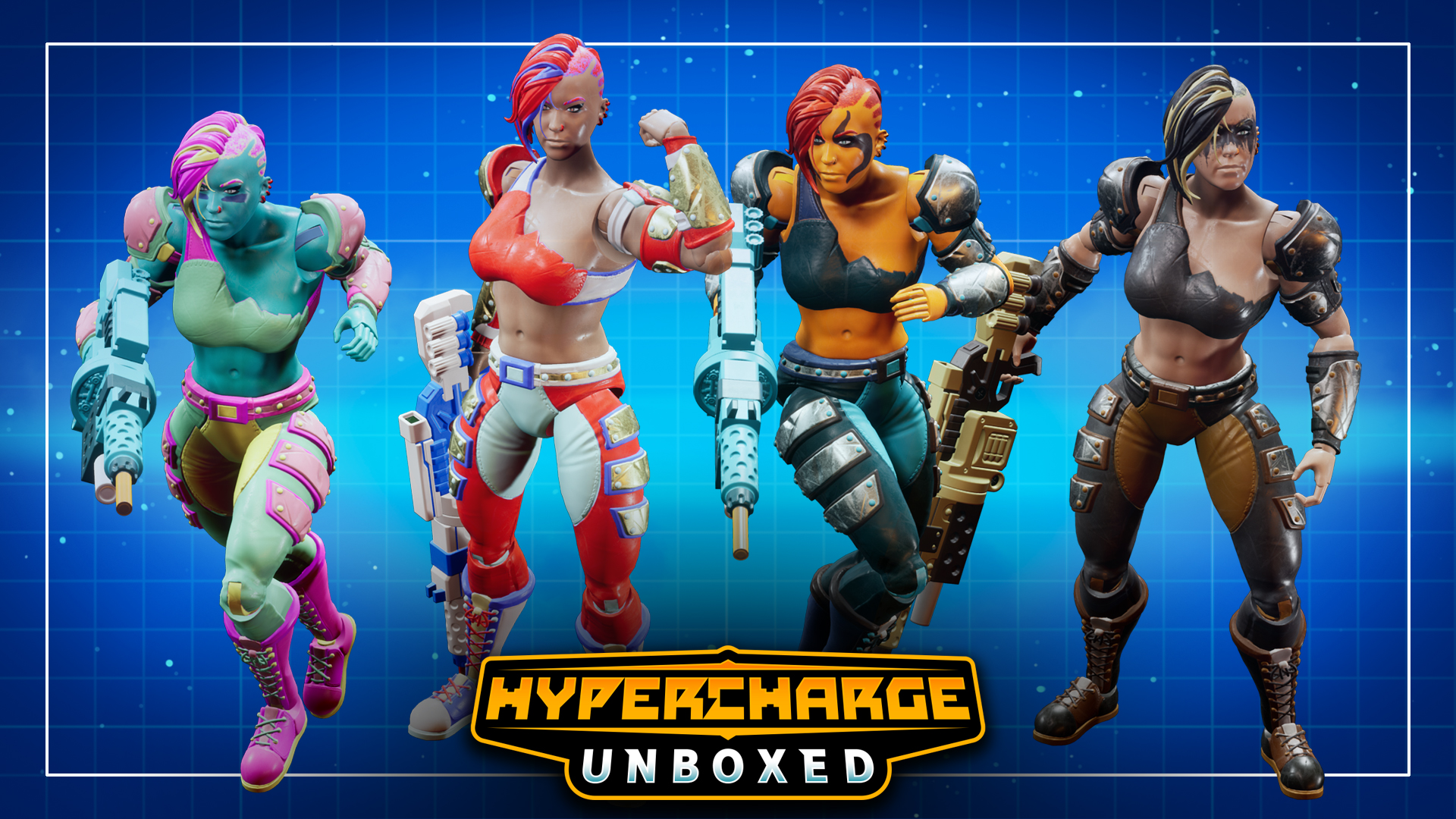 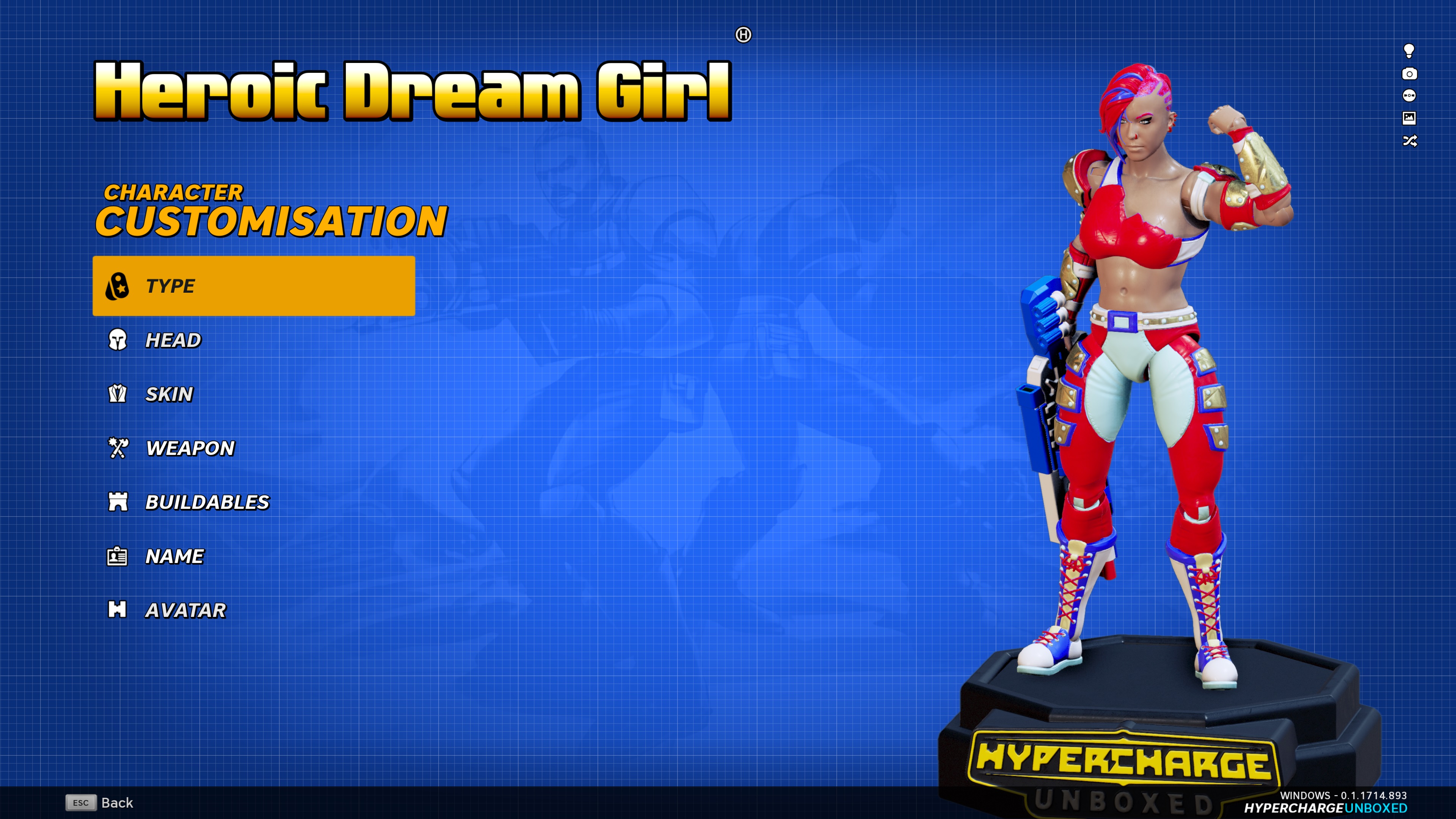 Thank you for your support. Stay safe!