Fight as a magician in this ever-growing project in fantastic worlds against monsters. Collect new spells, get stronger and defeat bosses. No story, just fun gameplay.

MageRun is a fast paced action game. You have to stand still so that you can cast a spell but at the same time move to avoid enemy shots. Collect new spells and upgrades. Reskill your character for the respective situation and throw yourself back into battle. 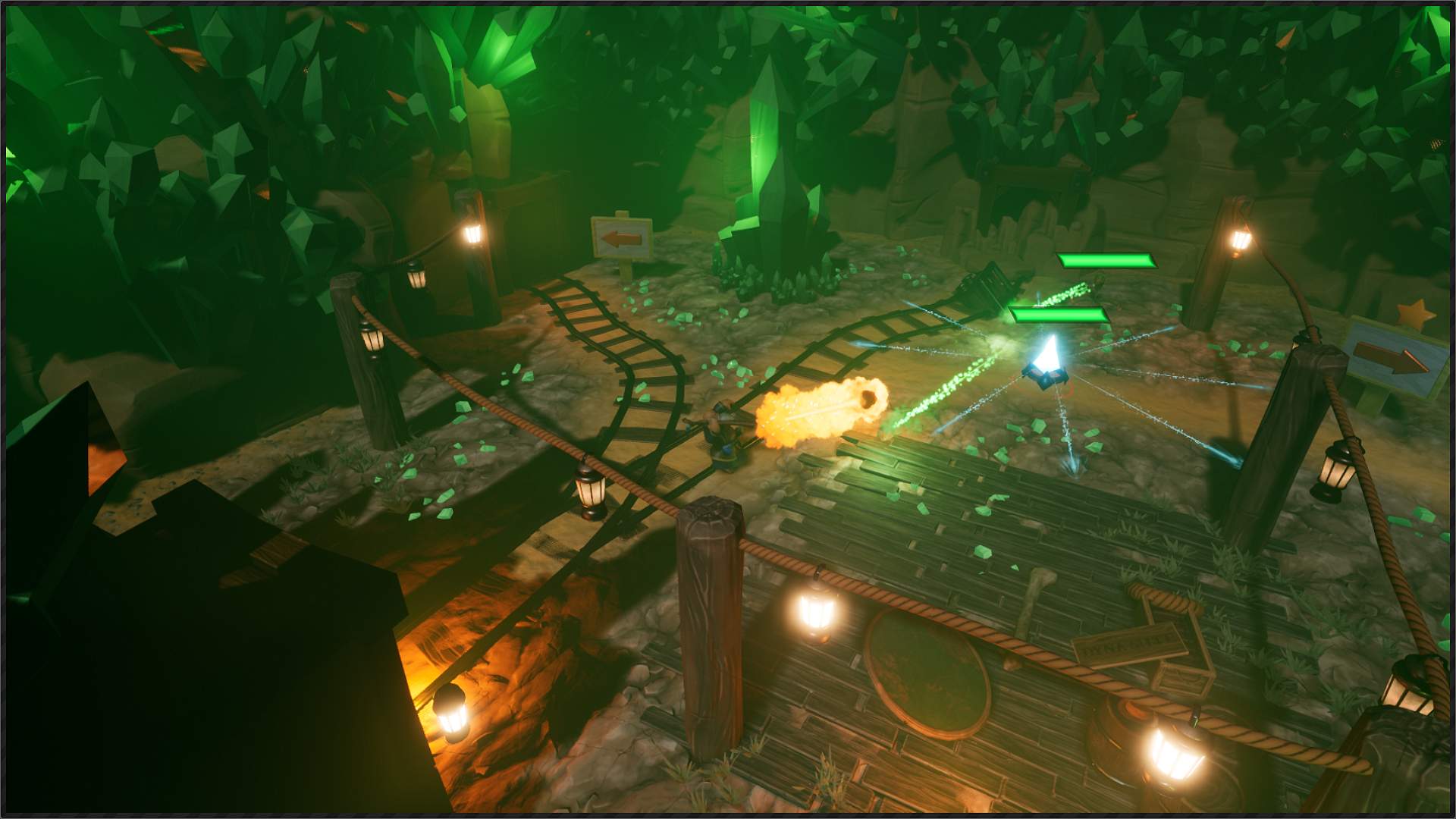 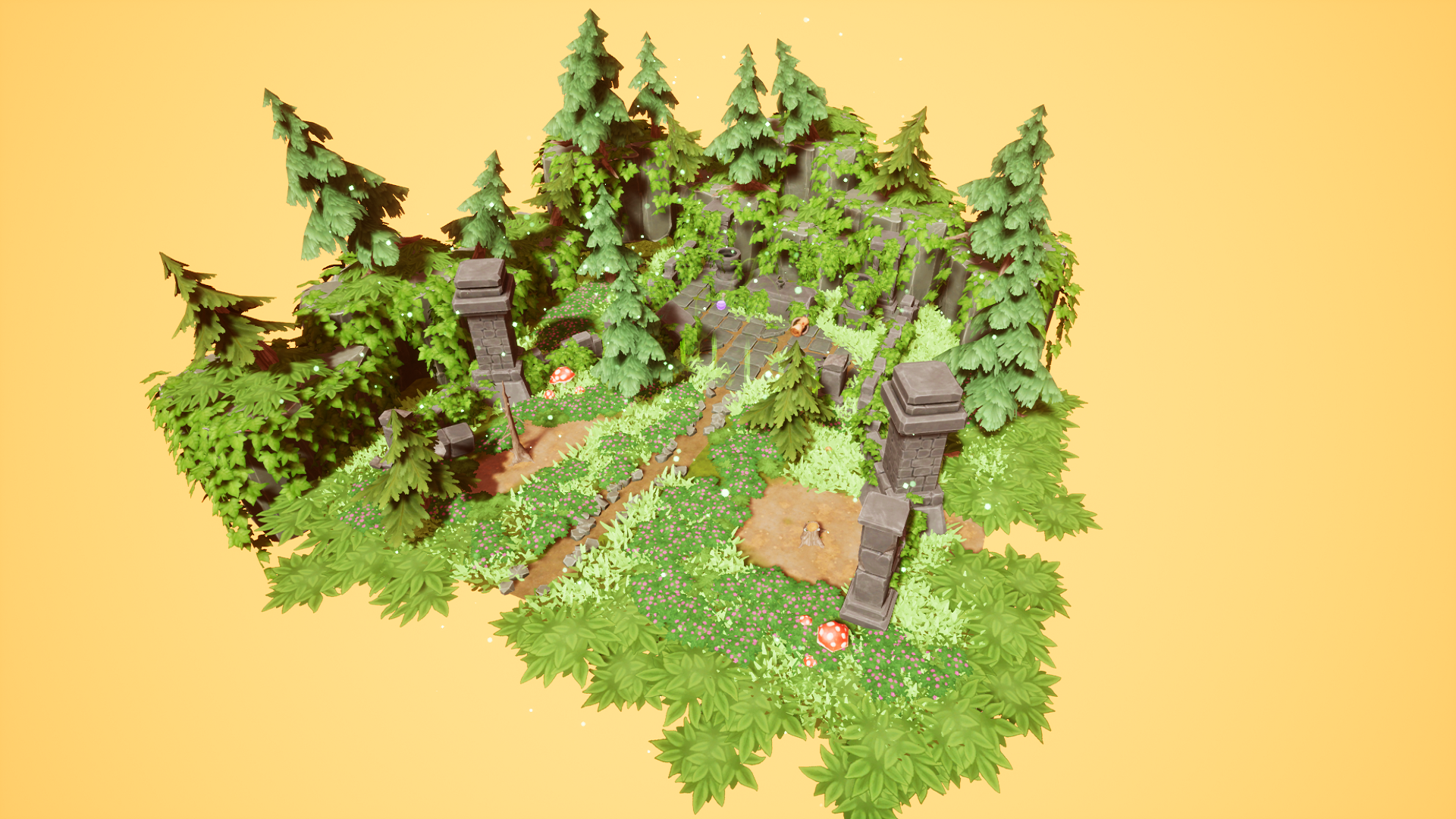 On September 3rd, 2021 at 8 p.m. (MESZ) the Streamer Tova1004 will present MageRun in beta 2 version on twitch. Come by if you want watching MageRun gameplay and want some good entertainment. I will also be in the chat to answer questions if necessary. 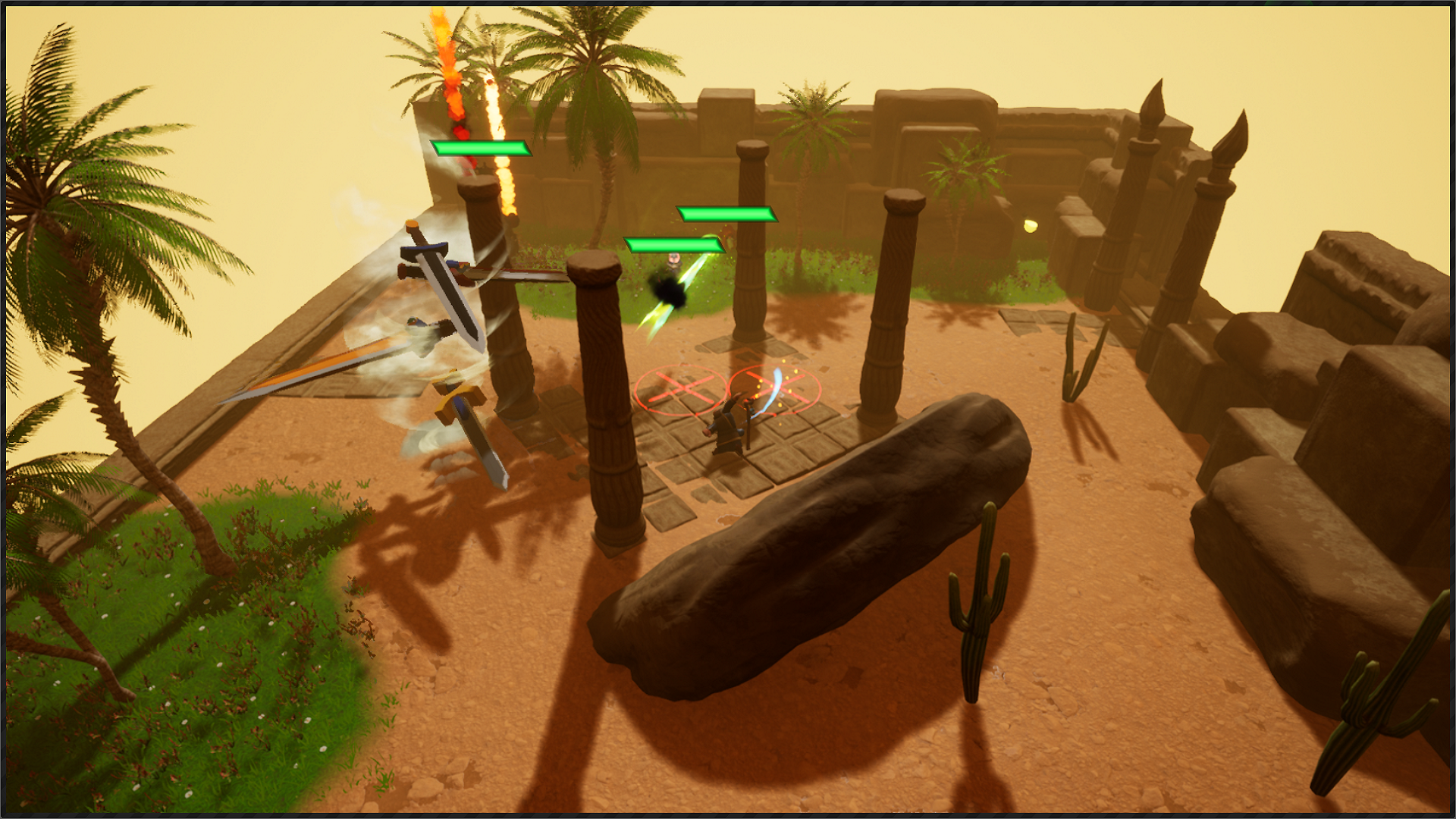 At the moment the release on Steam is dated September 8th. Since the game is currently undergoing a lot of tests and because I am not ready to deliver the game in a broken state, a release may be postponed.

If you want to support MageRun, I would be happy if you put it on your Steam wishlist.