What is Trenches? A World War 1 first person horror survival game where you, caught behind enemy lines - have to survive and escape the harsh war-torn environment. This article is about testing the weapon in the game that can be found.

What is war without weapons? Here is a video of the Luger pistol (which can be found in the Trenches, along with other items) being tested on ... well see for yourself!

This is one of the new update of Trenches which includes a weapon which can be found along with a new updated and advanced enemy, bug fixes, new features and more! Stay tuned, trailer for the new update will be released soon. You can see the video preview below. 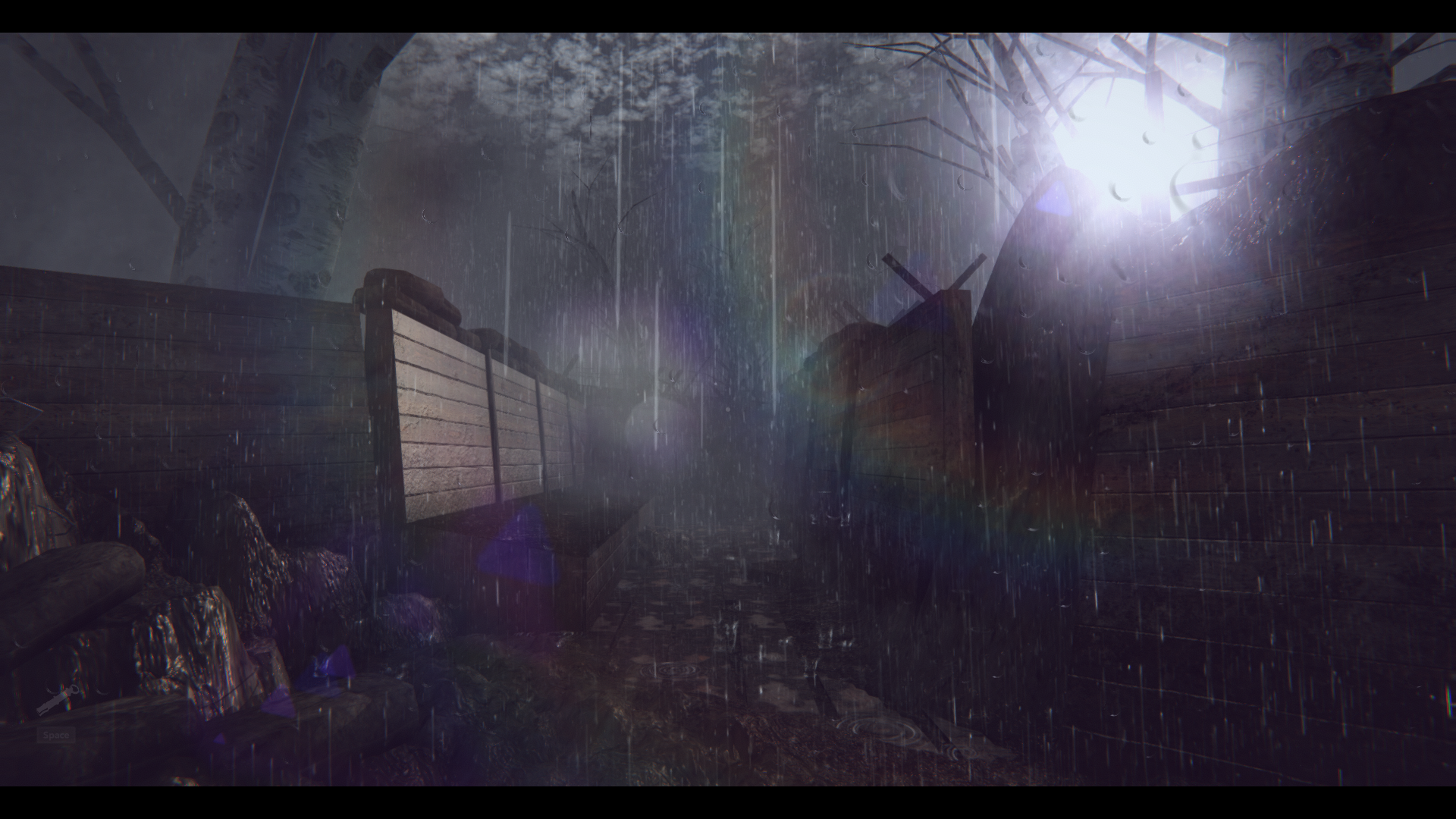 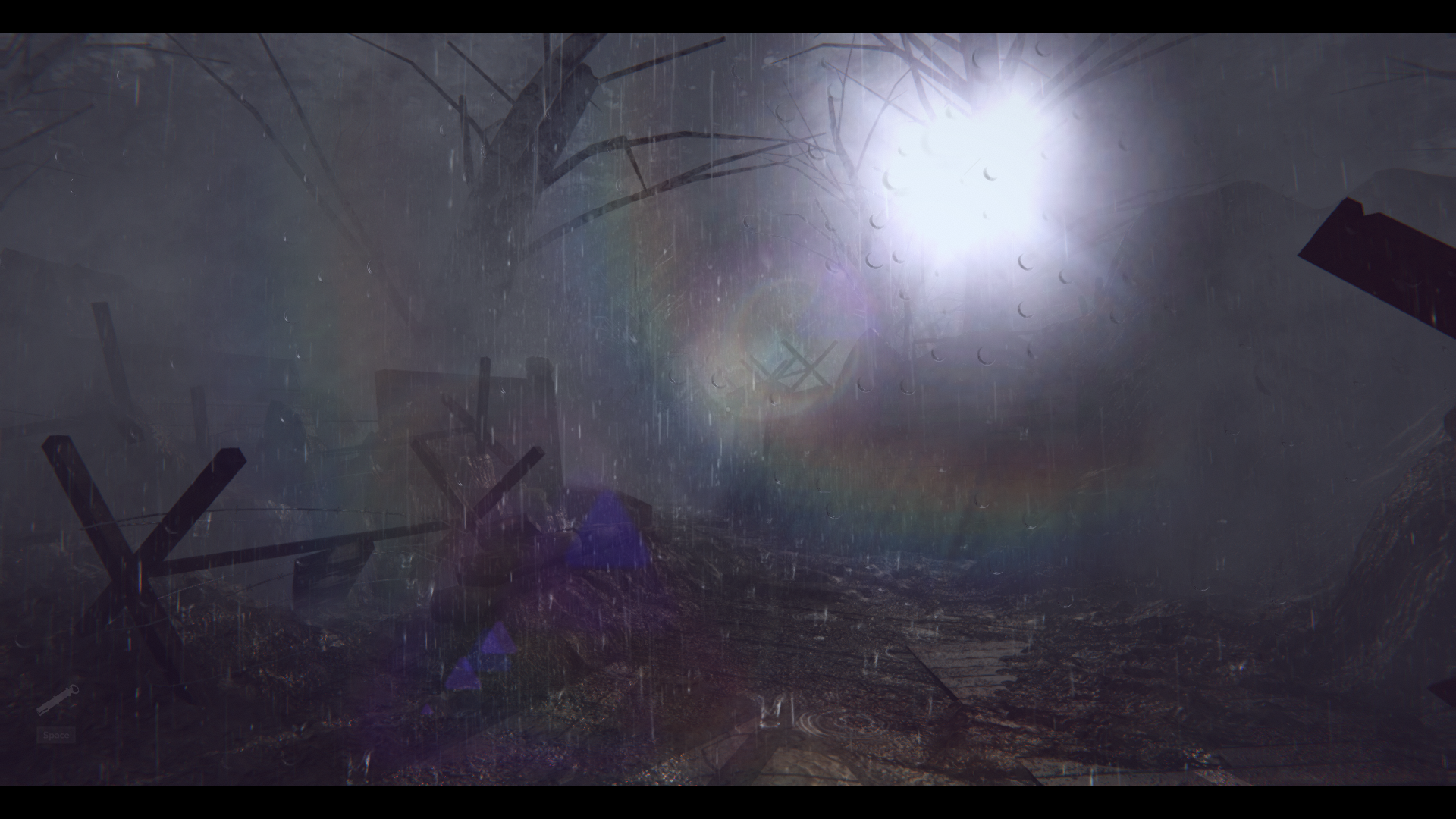 The game relies on sounds and hearing, as you are equipped with a 'Trench Whistle' which you can use. When it's used, it will play a sound and you need to follow the sound, however - you have to be careful as the enemy can hear the whistle too and it can give out your position easily. A HARDCORE objective-finding type first-person psychological horror survival game experience about finding and collecting clues with the goal to escape the Trenches, with gut-wrecking moments and different clue locations with repeatability option.

Support the Early Access and join me while I develop the game! You can check it out below.