It's here, IOTY 2015. First day of our updates starts today!

Greetings to all our fans! Another year of development has passed and it's time to show what we got so far. The following updates won't be filled with new in-game media (unfortunately), but we are going to talk about techical features we made.

Before we get started, nevertheless, we show one new screenshot: 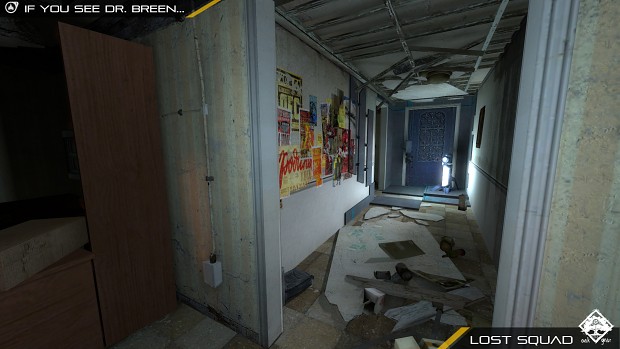 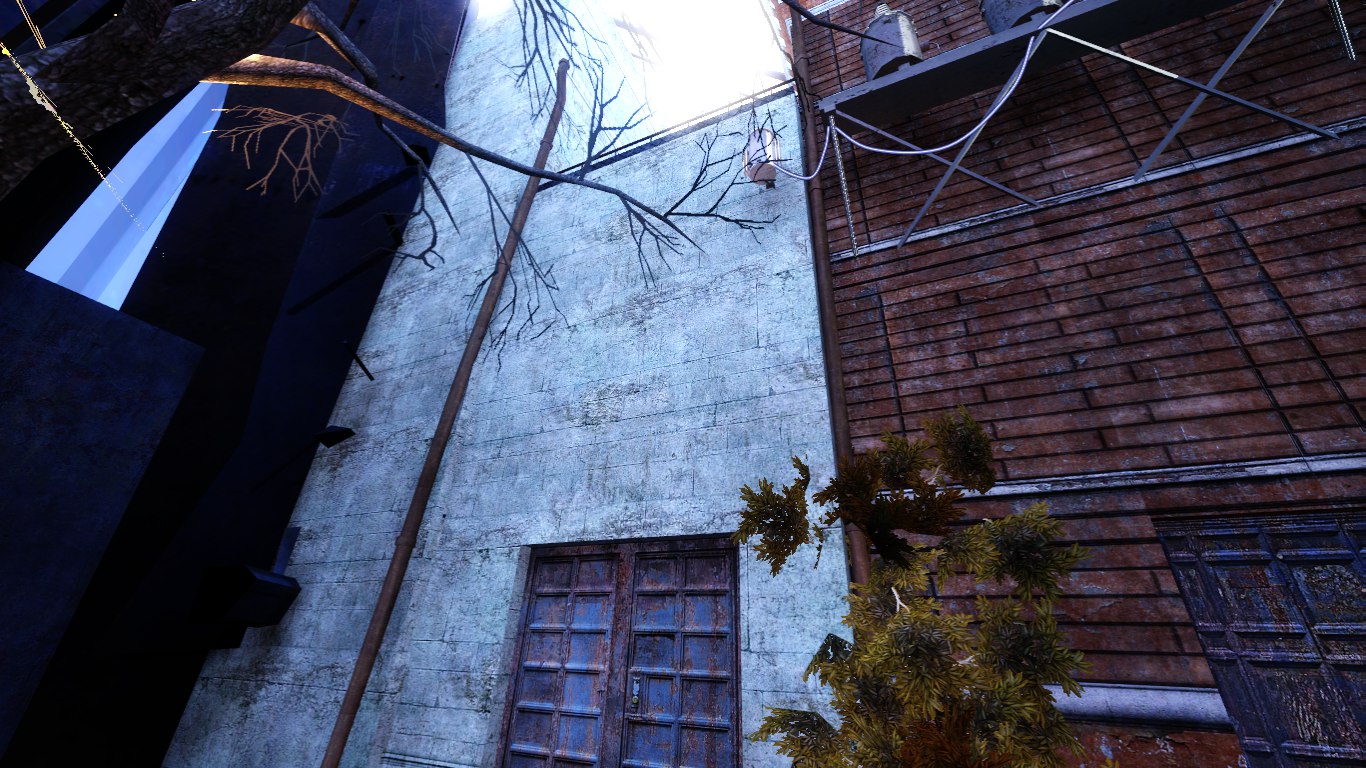 Lost Squad screenshot with a couple of shaders applied.

Okay, let's be clear: in comparsion with other modern AAA games it is not that good and realistic, but for Source it's a huge step forward in rendering tech. I have never seen something like this in Source before.

Here is what we did to achive that look:

The first thing we did when started to modify original shaders is new bloom: 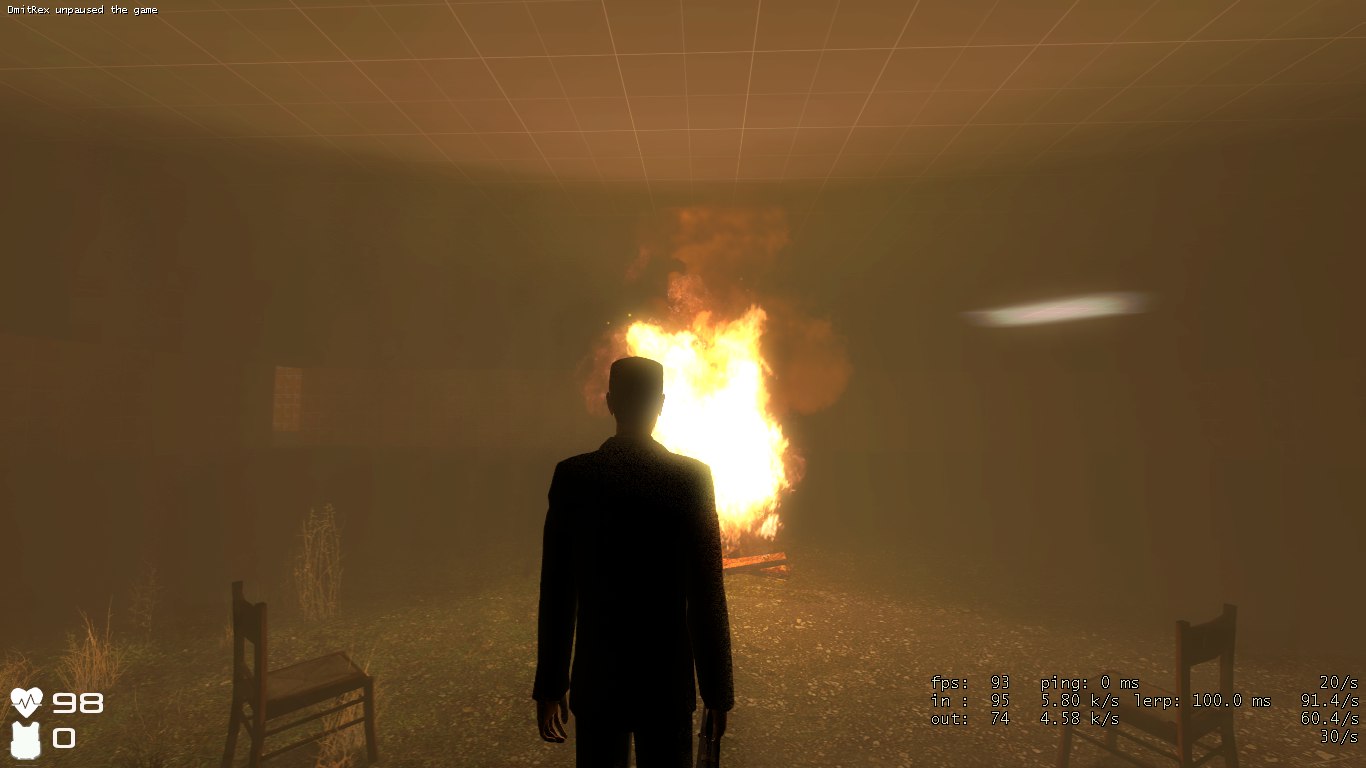 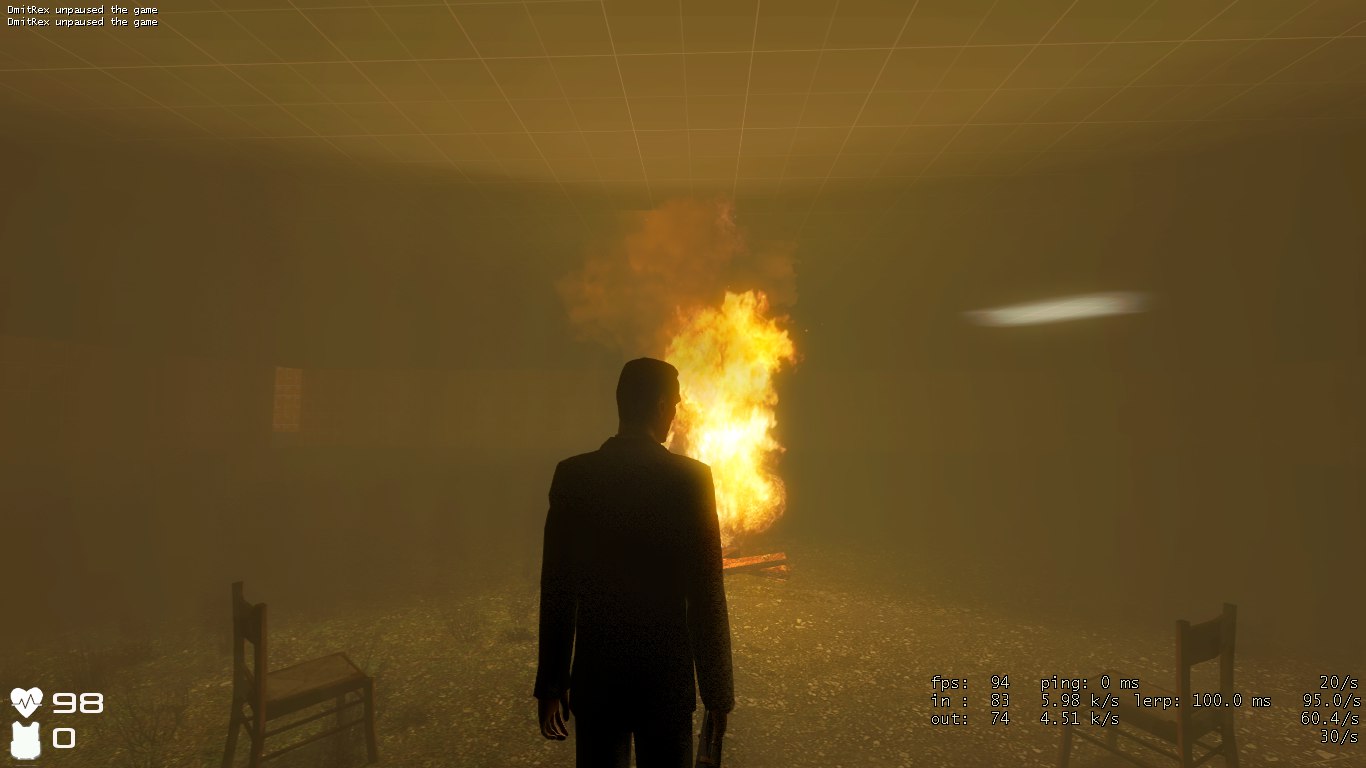 The only major change in here that we can adjust bloom saturation now, so it looks more like real-world bloom camera effect. 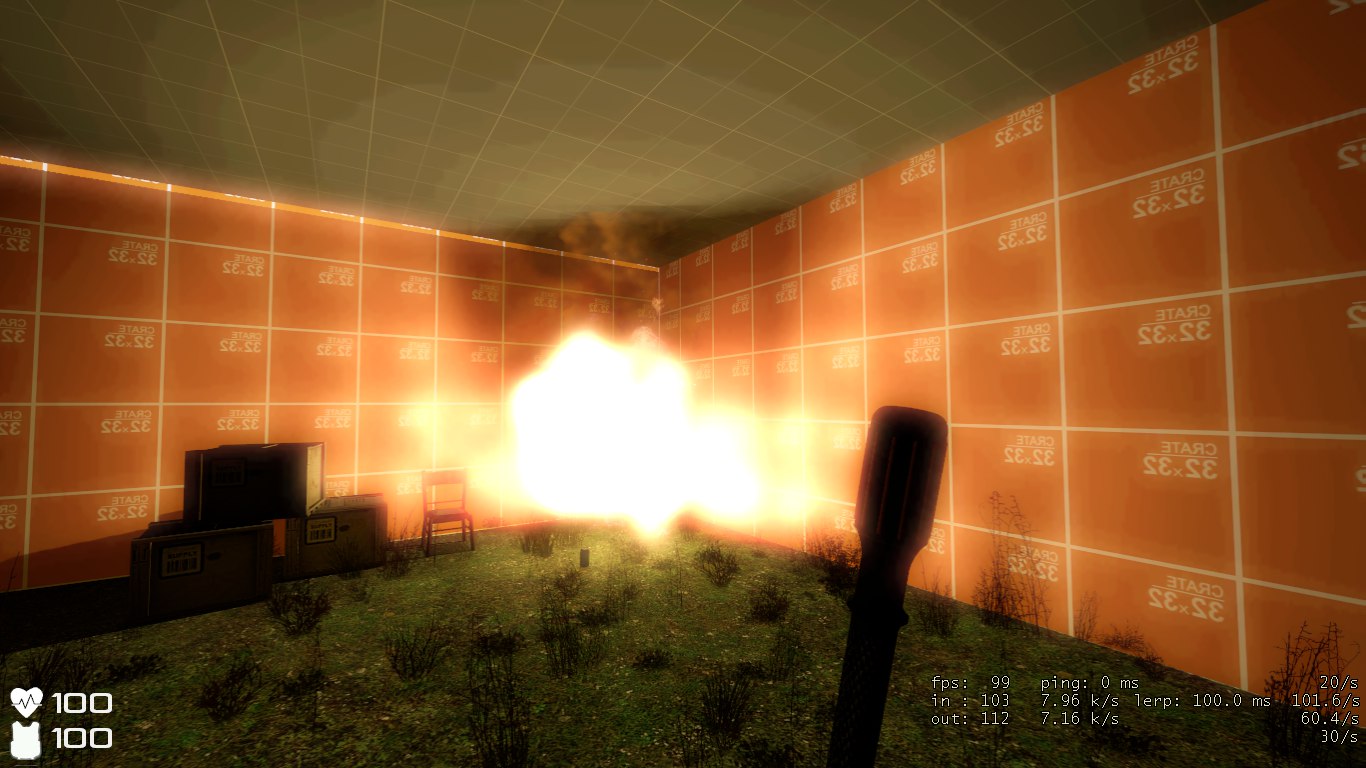 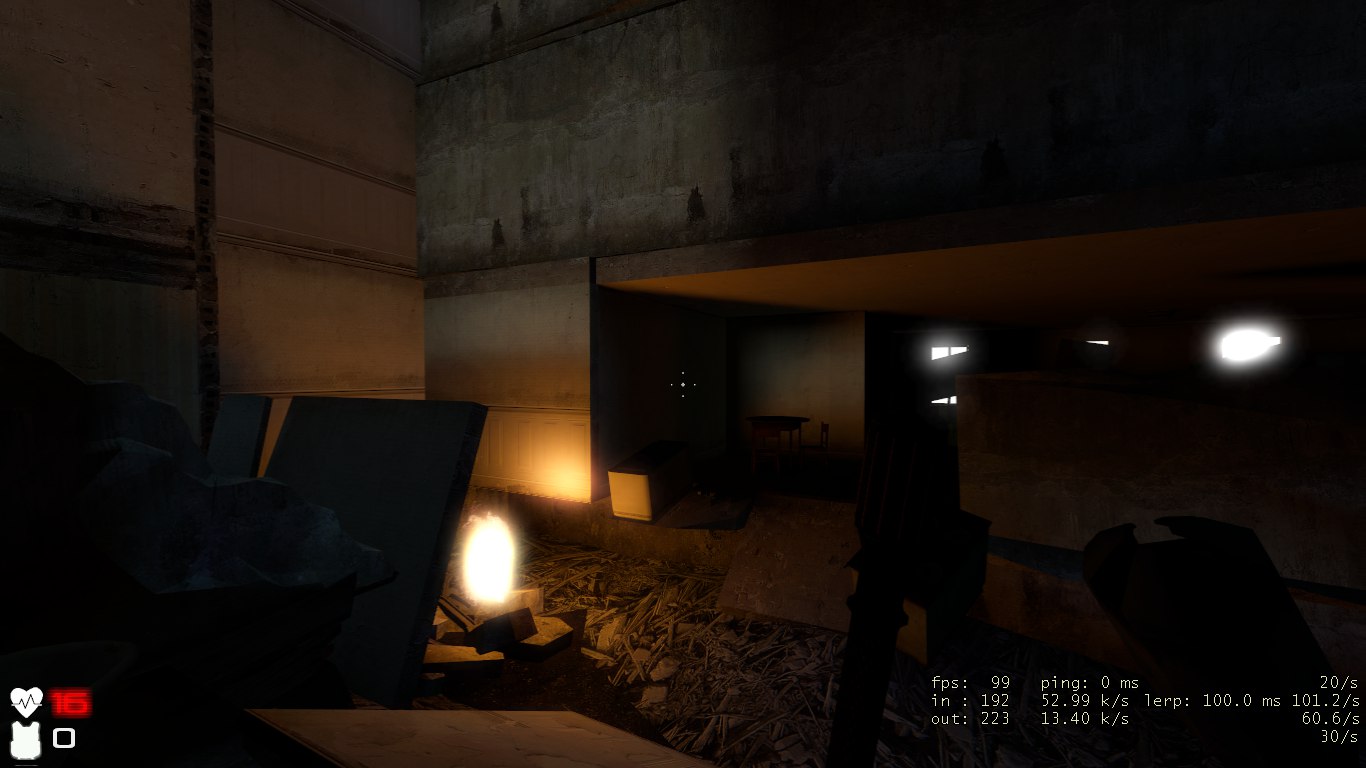 We got a really nice effect, but ran into one seroius problem: 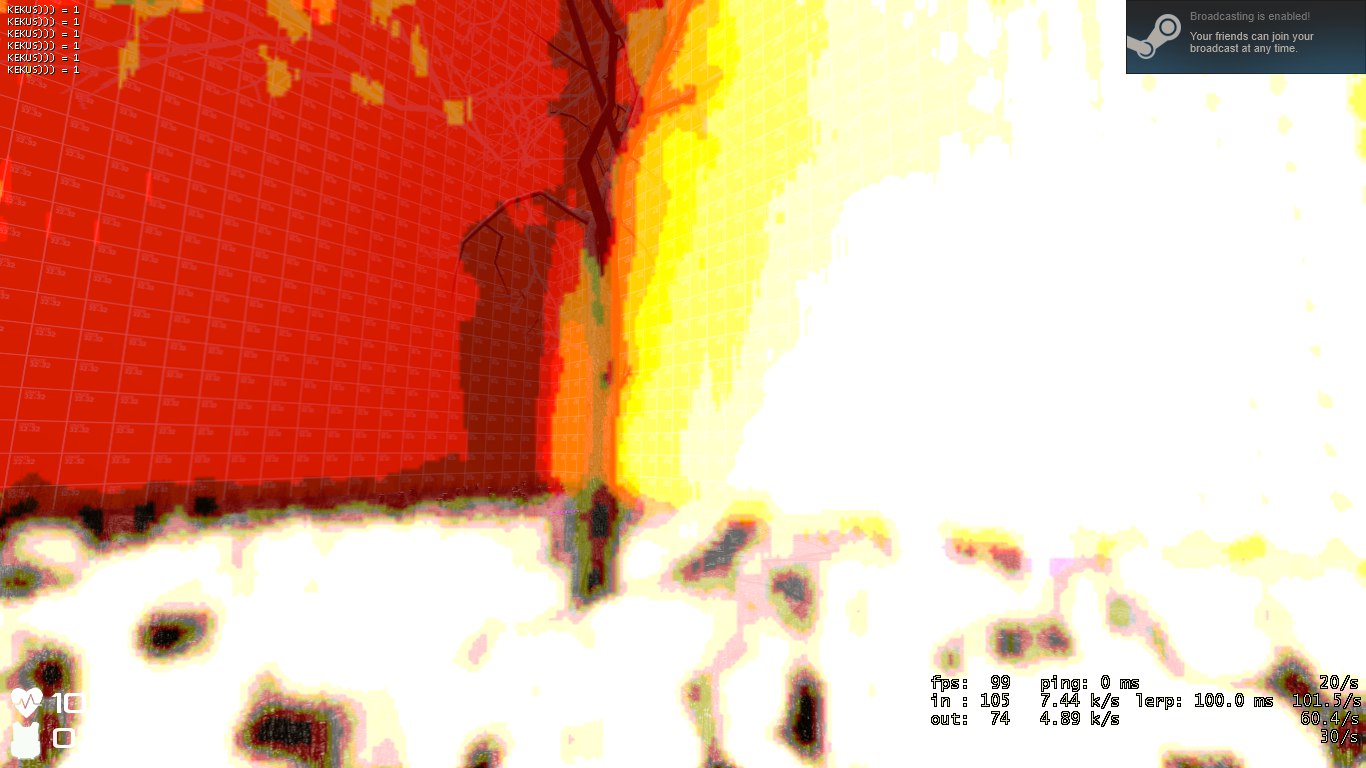 Yeah, that means you can see huge color banding in certain circumstances when using bloom. The solution is simple: we replaced old 8-bit _rt_SmallFB's with our 16-bit analogs, so now it looks like this: 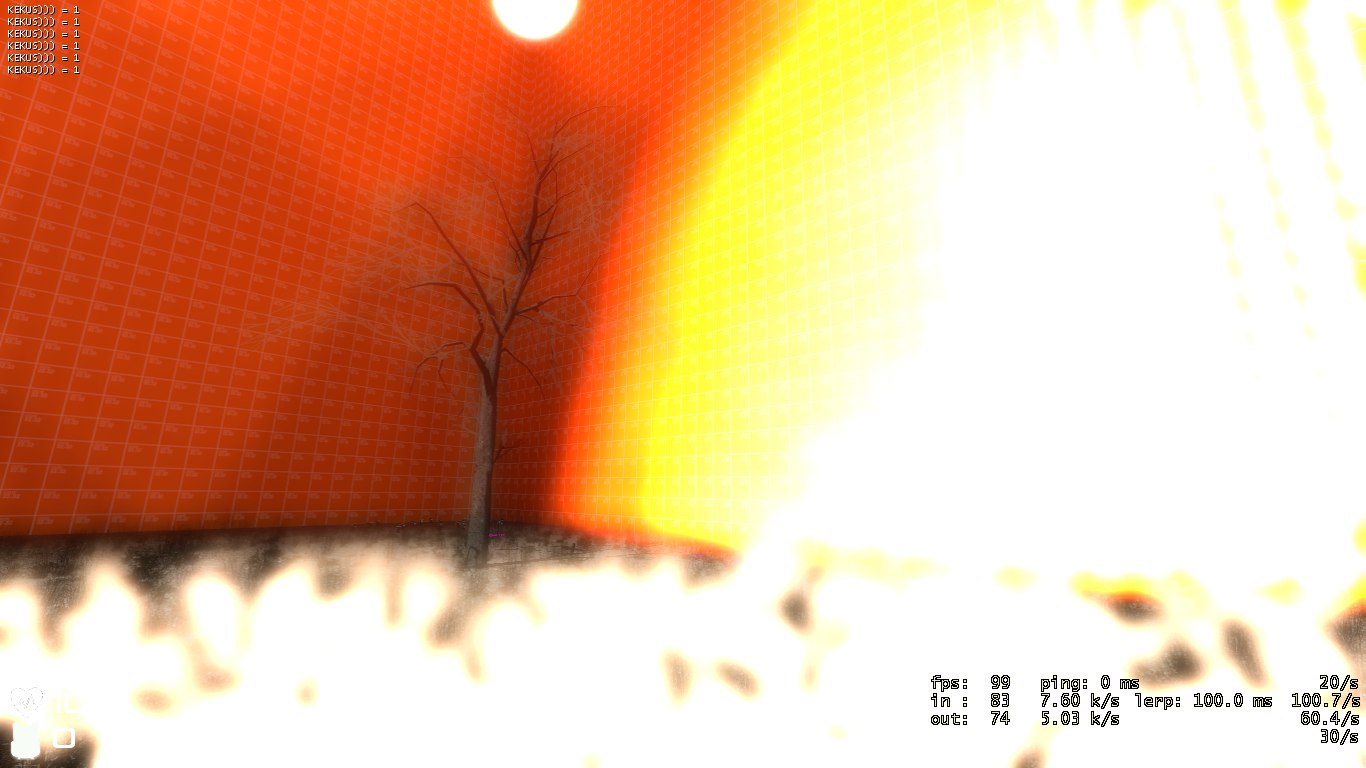 No color banding with our custom 16 bit RT's at extreme bloom amounts.

And here we come to the main thing that stays beyound that realistic screenshots - new tonemapping: 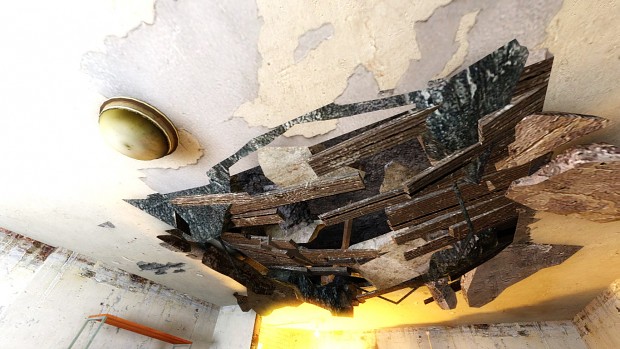 It is called Hable John Uncharted2 Filmic Tone mapping and you can do amazing things with it - screenshots speak for themselves.

In order to achive that look, we modified filmic shader code a bit and turned off vanilla Valve's tone mapping: 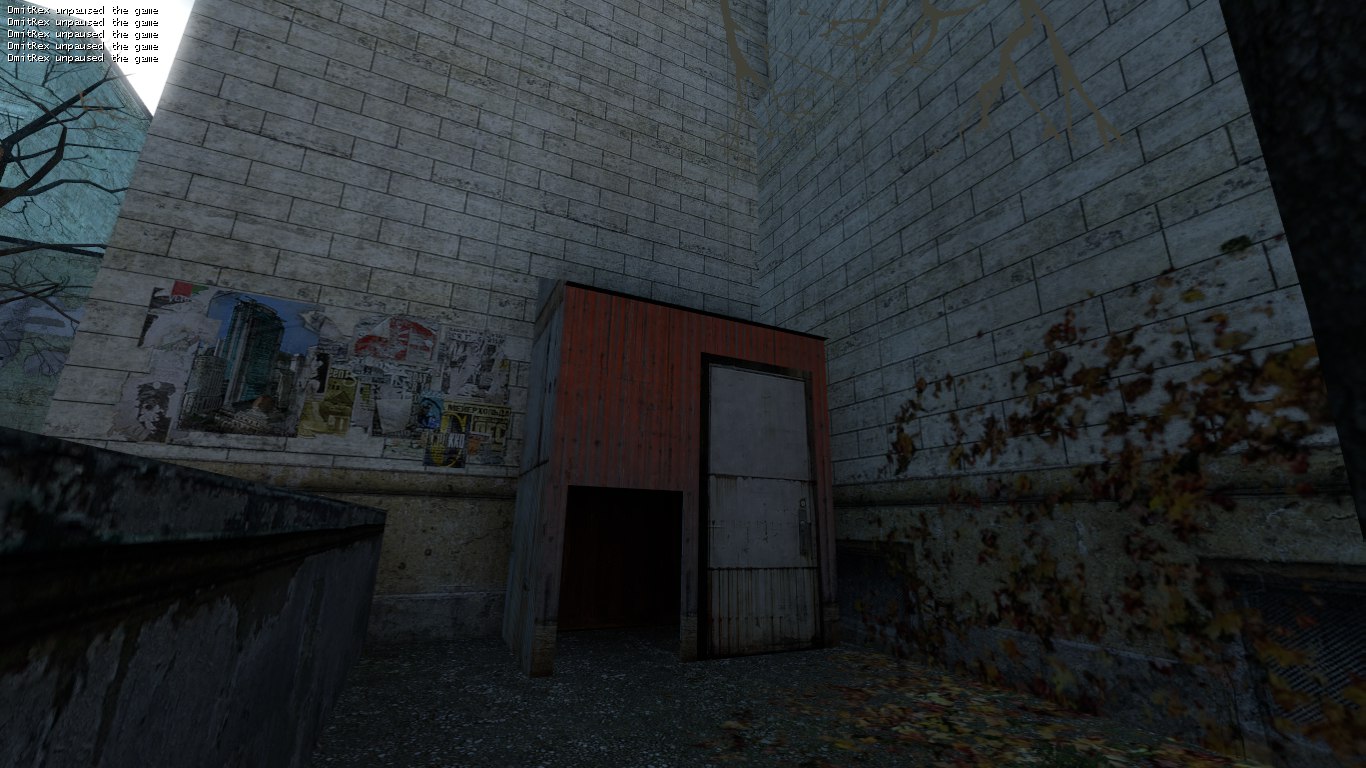 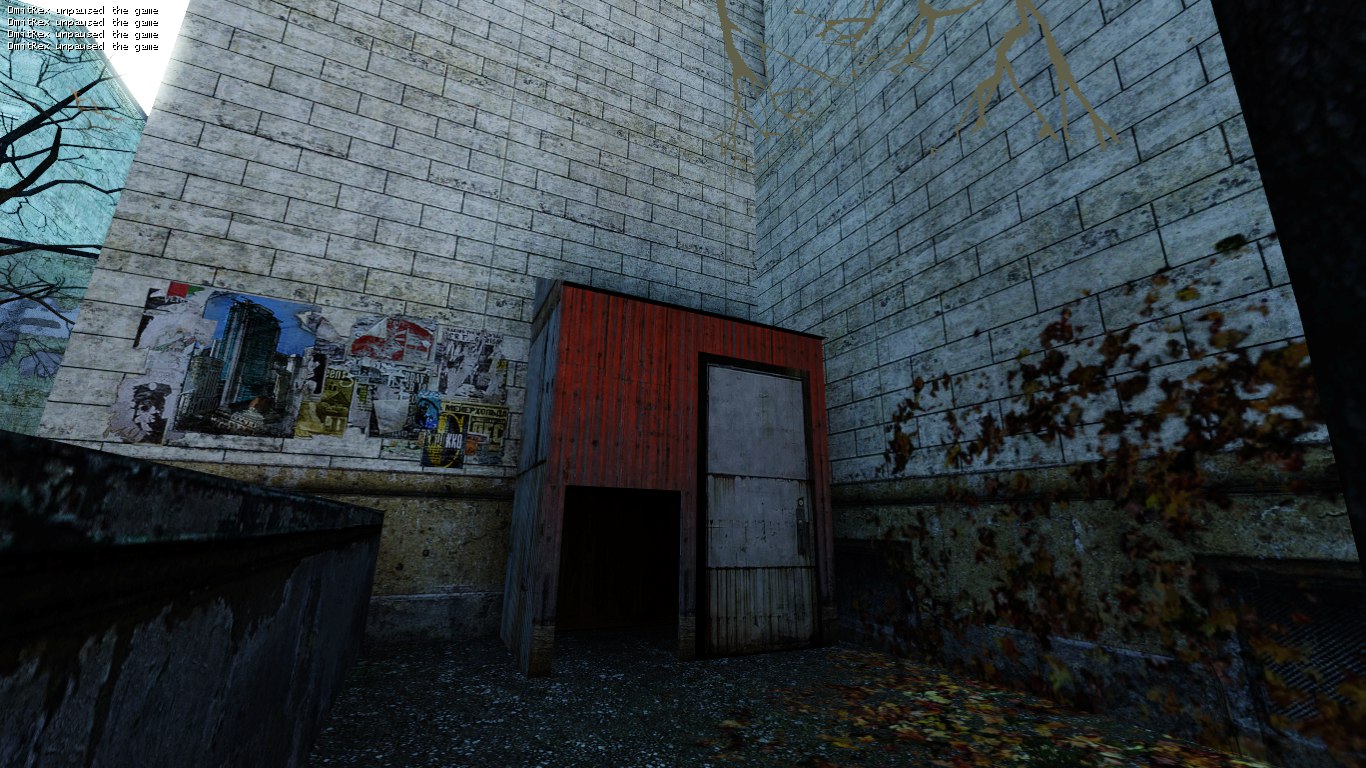 Basically, it removes 'foggy' look of standart algorithm and adds more accent on dark colors. Also, all HDR settings and entities (like env_tonemap_controller) still works with new shader. We are extremely satisfied with results we achieved and hope so do you. Still you can switch to old Valve's tone mapping as well.

Despite that there is already an amazing look, our work on new rendering system is not over: expect SSAO, Parallax Mapping, new shadows and other new amazing shaders in future updates!

And that's all for now, hope you enjoyed this update and don't forget to vote fot us! Though being silent most of the IOTY, we still would like to get to the TOP 100. 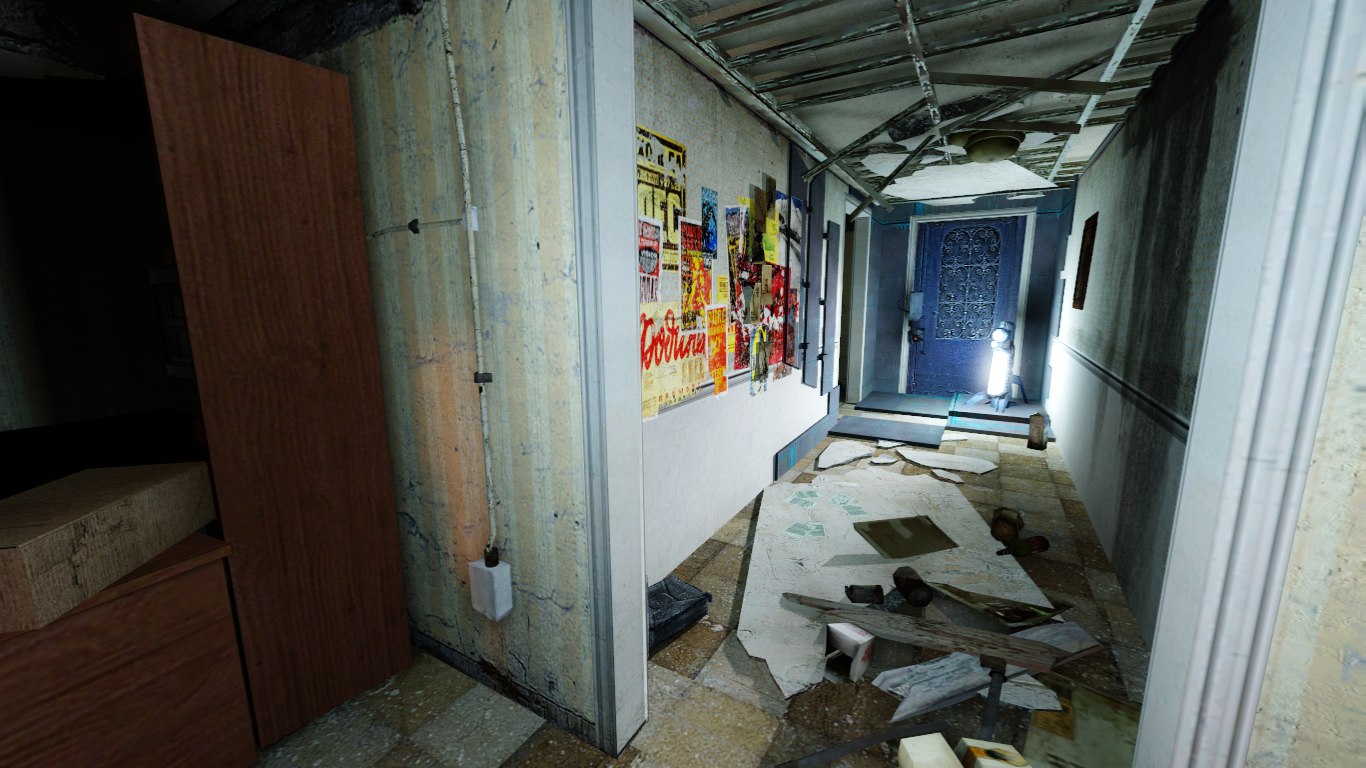 That was so cool keep up the good work, and you gave my vote.

Your enhancements of the Source engine are truly incredible. It already seperates Lost Squad from the rest without even knowing what the story or gameplay is like.

Just saying with the pictures showing the serious problem with the bloom effect, i noticed that the HUD is SO very hard to see since it's white and the effect problem just makes the HUD blend into the bloom problem. U could have a black outline for it so we can see it a bit better, but Lost Squad is looking bloody amazing and im REALLY excited to play it ;)

This new shader looks really great ! Any clue about how you achieved that ? :)

Voted! This graphic is amazing and if this mod will have destruction like in those two previous videos then it will be perfect.

I really want to see this in video. You may have opened a new door for the Source engine moding. You got my vote for this amazing work.

If you dont mind me asking, HOW?

Amazing to see what modders can do with a 10 year old engine :D

Yep, back in 2013 we were only able to use flashlight with the pistol (we wanted to make something similar to COD, when in one hand player holds pistol and in the other holds flashlight), but that was completely unplayable in dark levels with lots of enemies, so we removed it late 2013.

According to your suggestion about stunstick emitting light - we already created that, but only for testing currently. Player can still enable that feature using console command, though.

I just want to know when the games is coming

31st of December (hopefully)! It says that at the top of the page where the title of the game is. ;)