Lords of Xulima, the turn-based RPG is seeking funds through Indiegogo to polish off the game with multiple translations, more modes, quests, and a full soundtrack. Numantian Games is seeking at least $10,000 in a fixed funding campaign through Indiegogo.

Numantian Games is proud to announce the launch of their crowdfunding campaign for Lords of Xulima.

An excerpt from the Indiegogo Crowdfunding page:

NumantianGames wrote: In developing a game as complex as Lords of Xulima, we needed to make a lot of decisions about what aspects to include and which ones to exclude. Even though we would like to be able to do everything to make Lords of Xulima the best game possible, unfortunately we need to adjust our vision to match our budget. For this reason, we have decided to launch this campaign and ask you to contribute to improving Lords of Xulima.

When finished, the game will be about 60 hours long and it is currently about 60% complete. It will be available in early 2014 on PC, Mac and Linux. At a future date, we would also like to make it available on Android and iOS tablets.

If Lords of Xulima is launched on Steam, a Steam Key with the digital copies of the game will be included.


You can support Lords of Xulima by voting on Steam Greenlight.


Check out the official campaign page. There are plenty of great rewards to choose from. Be immortalized in the game by naming an NPC or have your name in the Hall of Heroes. Physical boxed copies of the game, guide, and bestiary is also just a few of the rewards included in this campaign! 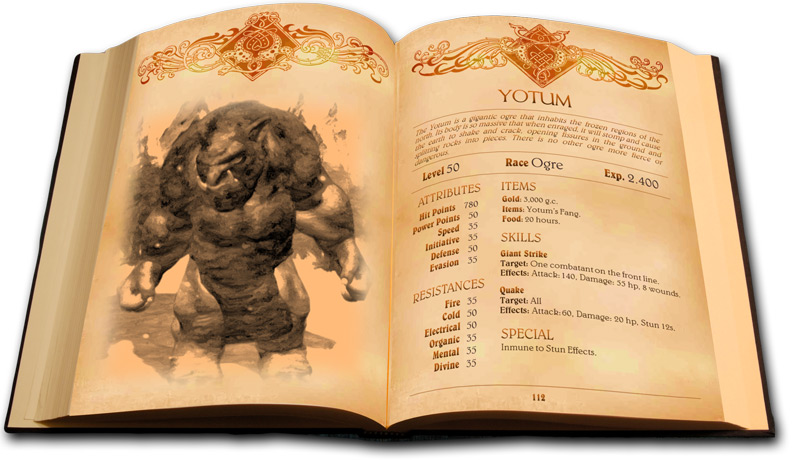 Very nice! Looking good! I hope your goal is met on your crowd funding campaign! This game looks so cool!

Thanks! We appreciate it! :)