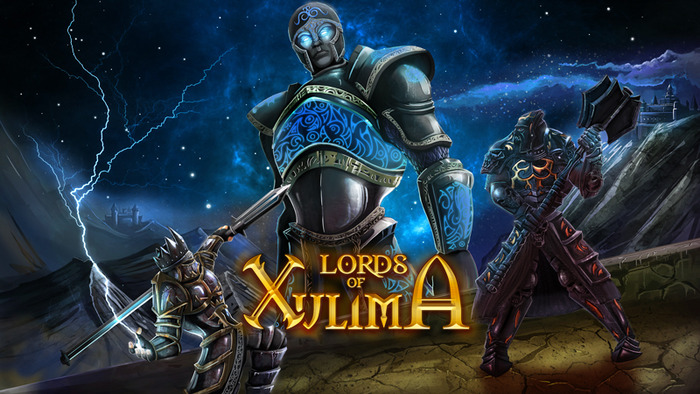 Lords of Xulima is a challenging Role-playing game set on the mythical continent of Xulima, where Gods and humans once walked side by side. Experience a genuine Role-playing game featuring over 100 hours of gameplay, where you will discover one of the most epic sagas ever told. 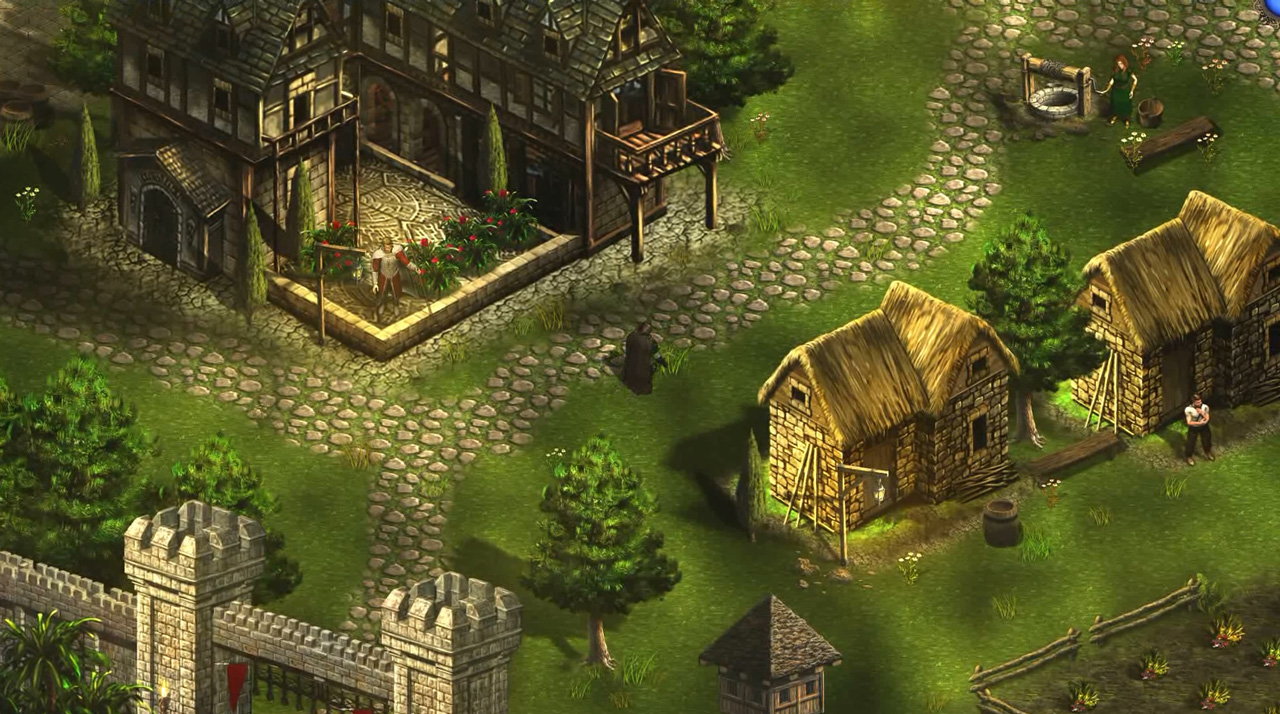 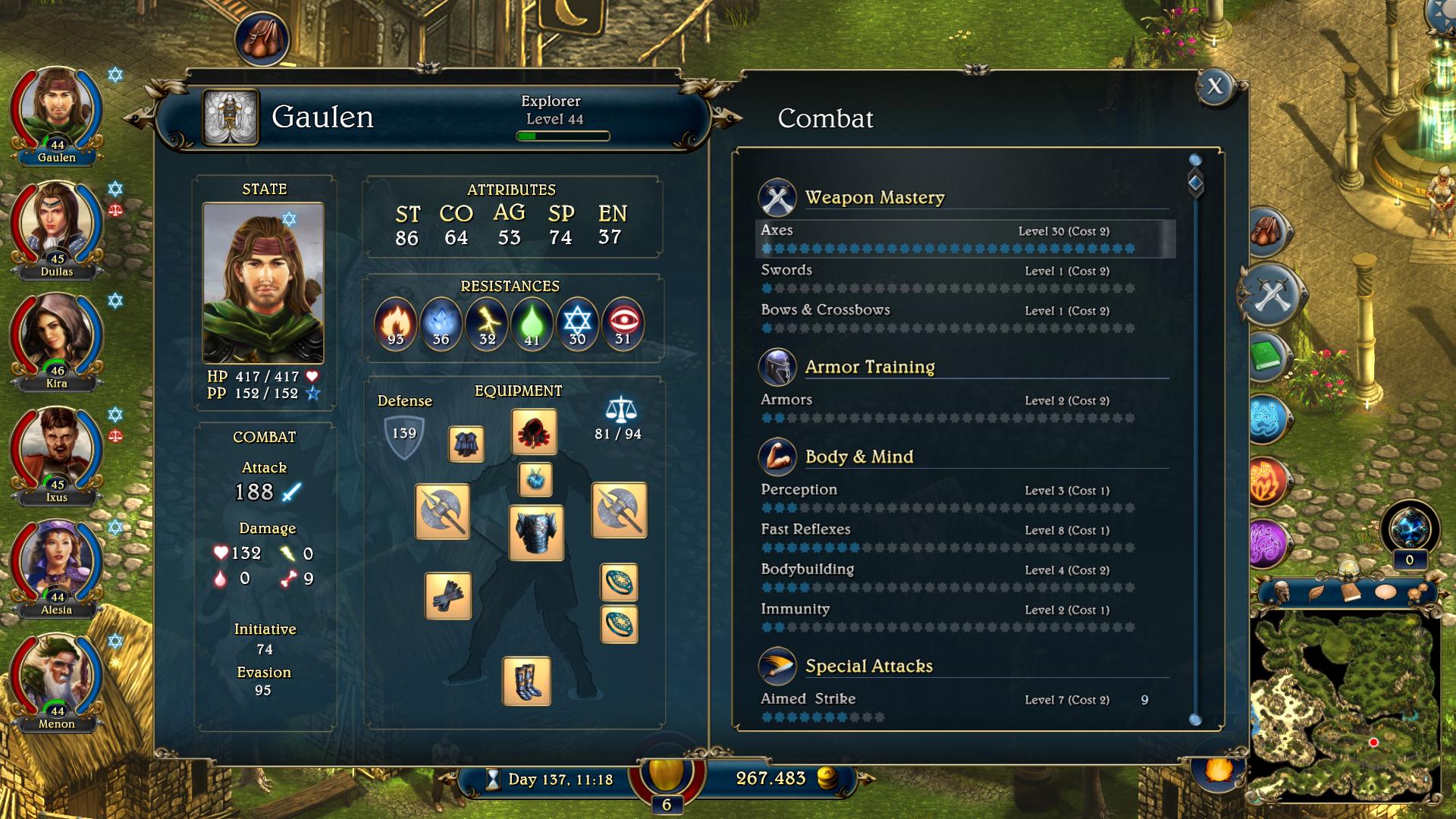 New Game Incoming and the Lords of Xulima Sequel

It has been a long time since our last update, yes, but don’t think the Numantian team has been on holidays since then. We have been working hard during these past months on our new game. We will announce it for Christmas and expect to release it for the end of Q1 2017. Although it is not LoX II or even an RPG, we are sure this game is going to please all that have enjoyed Lords of Xulima (even the main developers are playing it a lot instead of working on finishing it…). We will talk more about it in the next update, but let’s drop a tiny hint: its initials are T.A.B. Any guess?

The Sequel: Lords of Xulima II

We decided to create a different game before Lords of Xulima II for two reasons: First, to have more time to design it with new and fresh ideas. And of course, we will be continuing the original story. This story, by the way, will be much more epic than the first one. The first game, “A Story of Gods of Humans” is actually the prequel to the main story. Second, we would love to produce Lords of Xulima II with much better quality in all aspects: graphics, sound, and voice. We believe that the new game will help us reach that goal.

Keep in mind, behind Lords of Xulima, there are 4 years of development. Designing a 100-hour RPG, with the world, gameplay, mechanisms, puzzles, classes, and everything being coherent with the main story was like squaring the circle. And the sequel is much more ambitious.

We are very proud of LoX. It is not perfect, we know it, but we will use all our experience and all that we have learned so far to make the sequel even more special and unique.

Some months ago, we started a thread where the players can give us their feedback for the sequel. We wanted to know what aspects of the original game they liked the most and which of them they did not enjoy as much. We were also interested in new ideas and suggestions.

In this update and others to come, we will discuss different gameplay topics and how they will be implemented in the sequel. We will post new updates every two to three weeks. Each one of them will cover a gameplay aspect.

We love long games, especially in the RPG genre. In the old-school days, games like Wizardy VII or the first Might and Magic games were huge epic games with 100+ hours of content. Nowadays it is rare to find a game that lasts more than 20-30 hours.With Lords of Xulima, we wanted to bring back those huge stories of the past when you had time to slowly evolve your party from weaker than rats to adventurous young men to powerful demigod heroes.

In this case, we think we went too far since Lords of Xulima is a bit too long. This isn’t a problem in itself, but the third part of the game suffers a bit, as it lacks in fresh content, too much combat, and less variety of enemies. We had to do it because of the long story. The eight temples / gods should have an equal level of importance. But to keep that in the story, the gameplay suffered. Nevertheless, with the last part of the game, it was interesting to drink the blood of a king through the horn of a demon or find an old sea-route in some ancient ruins to reach a small isle and there find a speaking chest with the most powerful weapon :o)

For the sequel, we plan on making it shorter of about 40-50 hours for the main story. However, it will have different endings depending on your actions. One of the endings will be especially difficult to achieve. Only the most hardcore players will be able to beat it after 100 hours+ of playing.

Additionally, we are going to focus more on the replay value. Since the game follows a story, there must be a lot of static content (dialog, places, puzzles, NPCs …). Though it won’t be a procedurally generated roguelike, there are some aspects of the game that can make every new game more random and unique:

Next time we will talk about “Linear or Open Worlds“.

Lords of Xulima's latest update includes 3 new languages: Russian, Italian, and Chinese. Among continued support of LoX, we are beginning to take feedback...

We have updated the version (v.1.8) and now the Polish language is included among the supported languages. Now the Lords of Xulima speak in English, Spanish...

Lords of Xulima is now available for Linux!

Lords of Xulima is now available on Linux following the PC and MAC release. Steam Workshop is also forthcoming, with infinite possibilities!

There is something odd with this game...
I mean the graphics. They looks truely breathtaking in case of fidelity and quality but... Theres something wrong with the perspective. And the FPS combat doesnt really match right.
But regardless, the huge and rich game world, incredible graphics and story and if that "100h+" is true... Seriously fire your marketing guy. Because i never heard about you before. And i should. Because you have a damn fine product over here.

This is looking really nice so far! Great work!

waz up! this a great looking rpg!

Looks f*#@ing amazing, and like it'll be a tough one to put down for any length of time.