We are on a mission to translate Kraven Manor to more languages spoken around the world and need your help!

Hello, everyone! It has been a while!

Since our last post, the team has been hard at work continuing to improve upon Kraven Manor. While a few members of the team had to break loose and focus on other projects, we are still making modifications, many of which we hope will address some of your playtest feedback. As for what we have been working on--well, that's for another time.

As of today, Kraven Manor has been seen in over 150 countries around the world--an accomplishment that we owe to your incredible support and enthusiasm. While this is really awesome, we are a bit bummed that the game can still only be played in three languages: English, Finnish, and Spanish. Naturally, much of our knowledge of foreign languages only gets as sophisticated as saying "¿Dónde está la biblioteca?" And, that's only because we saw Dodgeball. So, in hopes of not having to fall back on a machine translator, we wanted to ask for YOUR help in showing off your fancy linguistic abilities! (continue reading here...) 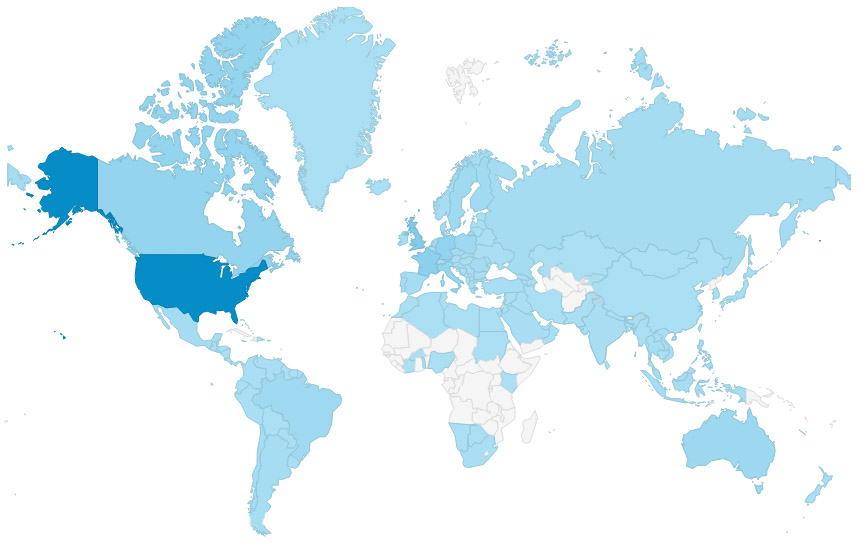 I can in French
Here is my job :

And others that I lost xD

I filled the form. Hope I can help with this.