Lack of updates means I've been keeping busy working on Rebirth, not that it's dead! Procedural building generation, procedural terrain, procedural everything I can think of! Ah, just read it!

So it's been a while. Sorry about that!

I've been super focused on the game and trying to get work done every day after I get home from the day job. Little by little, the game is really starting to take shape.

There are some rather large systems I've been working on in the last few months, which really are hard to show to people since some of them are tweaks, others are complete re-writes (woe is me, I always have to fight temptation to re-work stuff when I feel something isn't up to snuff). Things I've been working on like the camera system, horror... stuff, a lot of internal tools to allow the team to produce content so that we can start getting cranking on some more sorely needed content for the game.

Here's a short list of the things I've been working on, cutting away the other less meaningful stuff to external folks:

So I managed to pry myself away from work to show you guys some WIP shots of our procedural terrain generation. These terrains were created 100% procedurally, no artist touched them, it was all automated and created by a series of variables. Notice there are no buildings and such placed, that's the next step!

Without further ado, here are the shots. Enjoy! 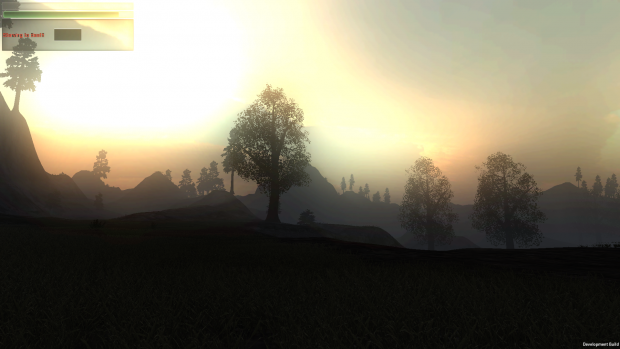 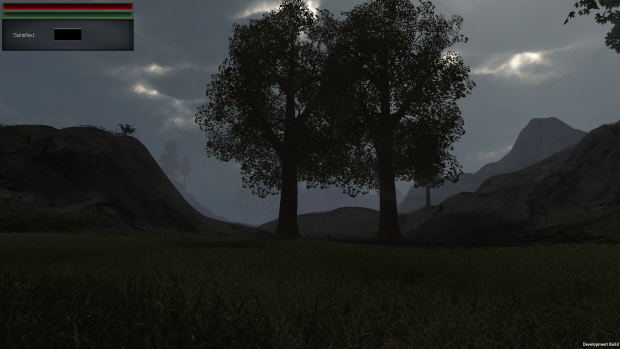 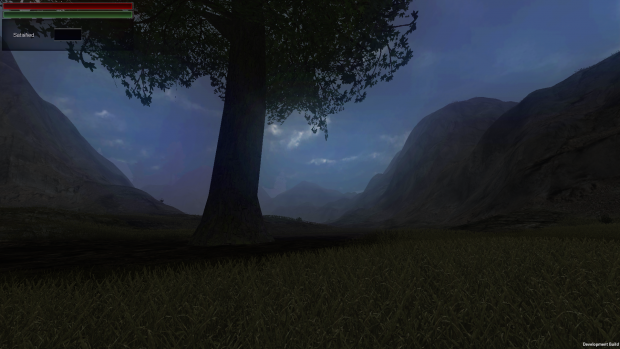 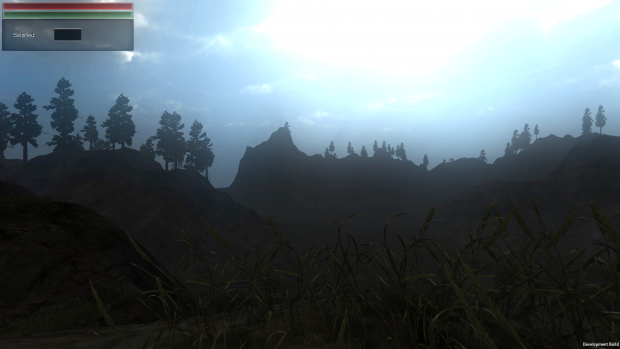 Hey rico, glad to see that you are still making progress. The terrain generation looks awesome can't wait to see how it looks when it works together with the building generation....what i really like is the fact that you do this alls from scratch (i think there is something like a unity addon which also creates post apocalyptic building generation...) i really looking forward to the time when updates come more often, till that please keep it up. :)