Finally some news about the game, good news! It's been a long time since I've wrote an Article and I had good reason!

Finally some news about the game, good news!

It's been a long time since I've wrote an Article and I had good reason! I've been working on the game for the past 8-9 months. I didn't show any update since it had nothing new. "Why?" you would ask! Because I've had to restart the whole project and I've done big improvements over the first version.

The first project was not my first but the farthest one I had done. I was quite young anyway and wasn't knowledgeable enough.

*Alpha mean it can bug or make your game stop working 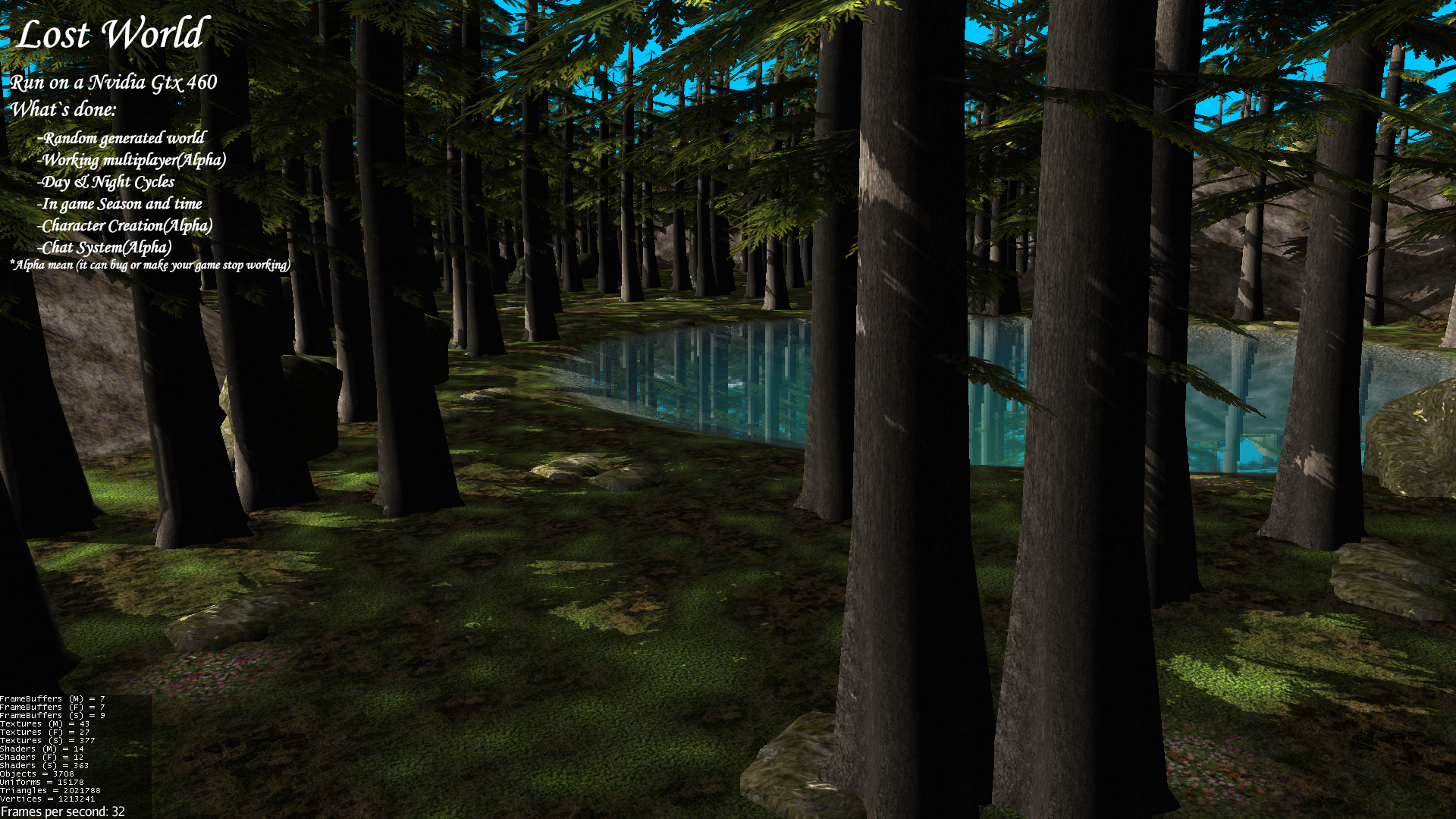 I've lost quite a lot of time with the Server side and the player position update and Authentication.

Alright this is all for today! From now on there should be way more update over time! If anyone is interested in a Demo of the game let me know!

What happened or changed that you had to start your project over again? but anyways, looking forward to future updates!

I did some bad programming, and it was fully procedural. This time it s Modular and make better use of multi-core cpu.

With the new modular system anyone could make a mod using my java class implementation and then drag and drop the mod on the client side folder or server side folder!

Anyway right now I m working on the map download/upload module. Once this is done I will finally be able to add a functional multiplayer town/home(for now home) building module and all the NPC with a basic Path Finding!