This update brings two new single player levels, one new weapon and enemy mine as well as loads of bug fixes and minor visual improvements.

Posted by fractilegames on Nov 6th, 2013 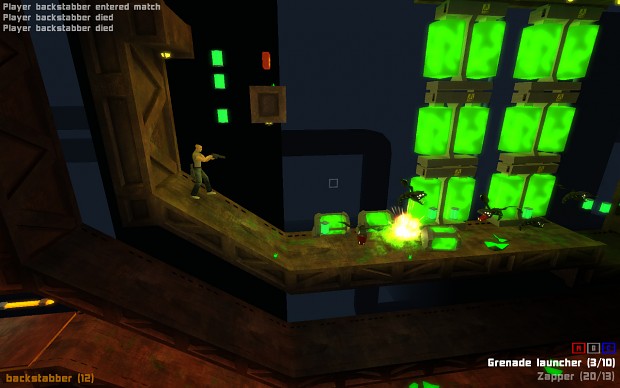 One new weapon, the zapper, and spike ball mines for the enemy: 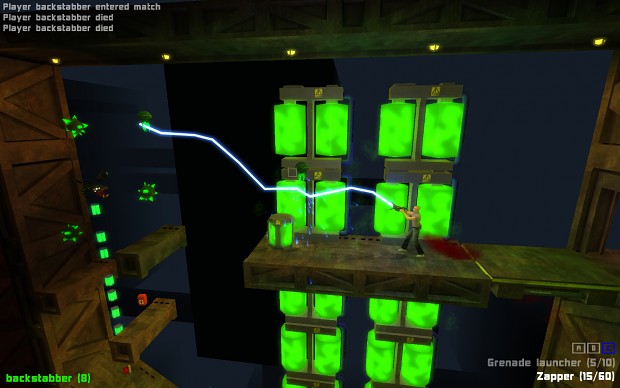 In addition to the most visible changes there are many minor graphical improvements and loads of bug fixes. A lot of work has been done on the multiplayer match listing functionality to fix some long-standing bugs. Unfortunately these changes broke backwards compatibility so online match browsing no longer works in versions older than 0.15.0.

From Desura (will be updated soon):

Hello, Im hazboss and this game is looking amazing.
I Just Wanted to offer some art. I am a new artist/graphic design
and i wanted to ask if you wanted some art doing for the game.
if you do
then add me on skype