The most noticeable change in this release is removed line of sight visibility requirement.

Posted by fractilegames on May 6th, 2013

The most noticeable change in this release is removed line of sight visibility requirement. The enemies are now always visible like in most platformer games. This simple change makes the game much more enjoyable, since it removes the annoying unavoidable deaths when hidden enemy pops up right in front of you. 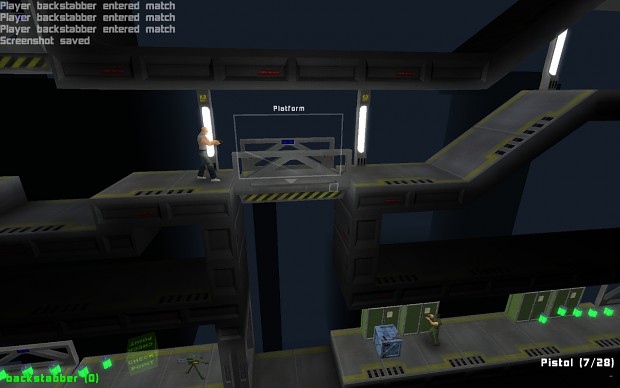 The game got a bit easier now that the enemies are less likely to take you by surprise, so I will likely have to adjust the difficulty of existing levels at some point. Any feedback on overall difficulty of the game is very much welcome.

From Desura (will be updated shortly):