Little Legend is an adventure exploration video game taking place in a dreamlike and captivating 2D open world. You play as Pimpim, a young girl with supernatural powers who sets off to explore the world. Little Legend allows the player to create its own skill to progress with their own gaming style. The game is currently in development and a Kickstarter campaign is now live!

Posted by LittleLegendGame on Jan 12th, 2019

After 2 years of hard work, we are excited to announce that Little Legend is finally launched on Kickstarter!

You play as Pimpim, a young girl with supernatural powers who sets off to explore the world. Craft your own magic abilities, explore a huge captivating world and discover the secret behind the rebuilding of the universe.

With Little Legend, we wanted to reproduce the same feeling of satisfaction as the one you get when you exploit a glitch in a video game to your advantage to reach the highest platform or pass through a closed door. We like when the player feels smart about discovering how to overcome an obstacle using its own way and not the one that was thought for him by the creators of the game. 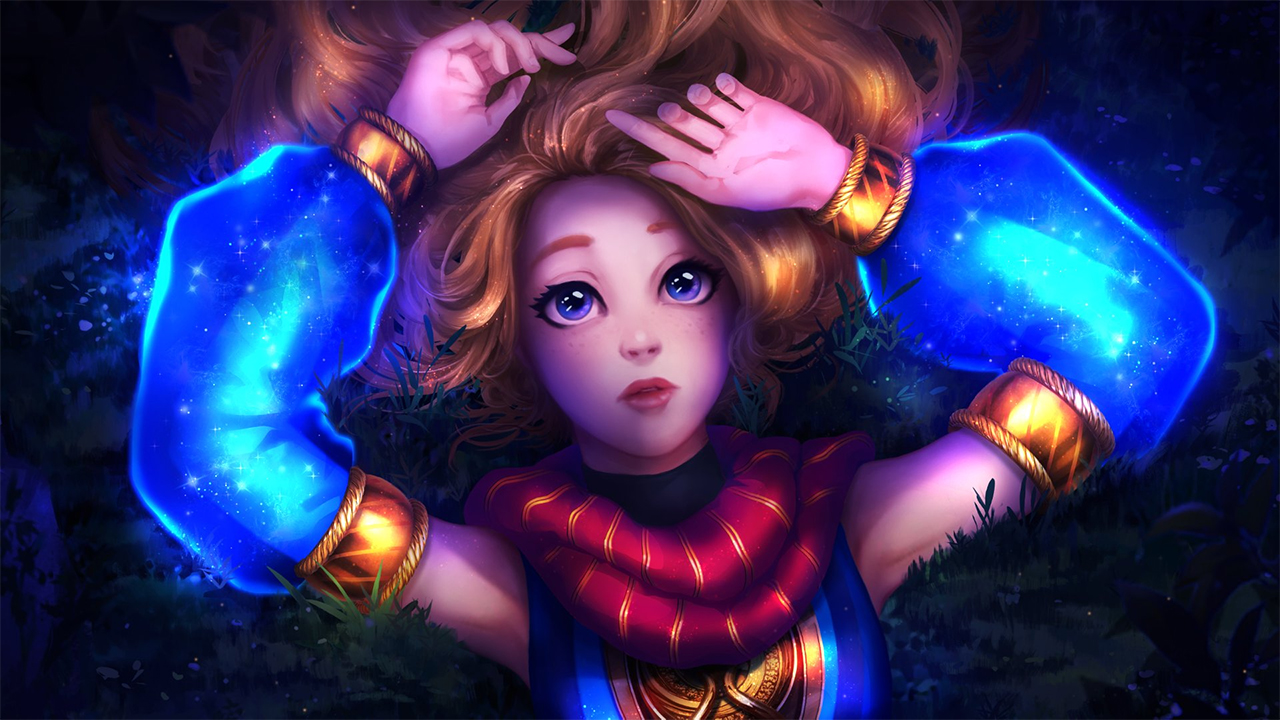 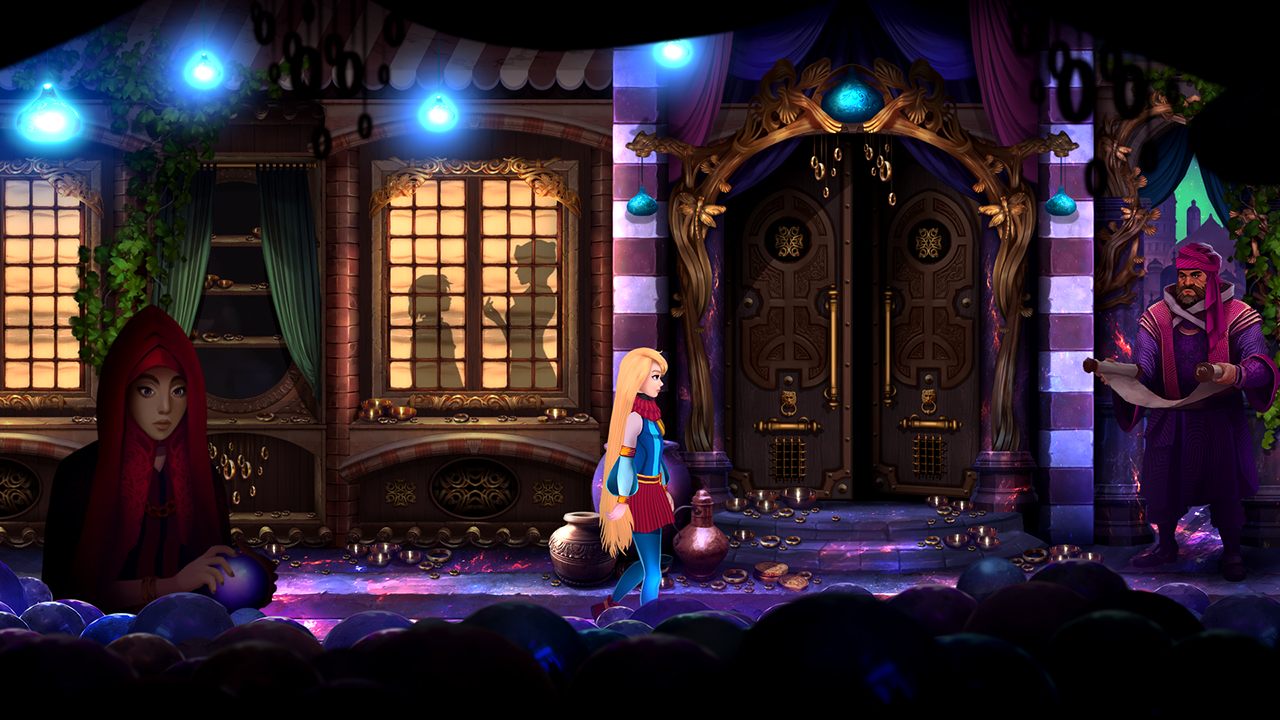 The Kickstarter campaign allows us to gain visibility and strengthen the production of Little Legend. 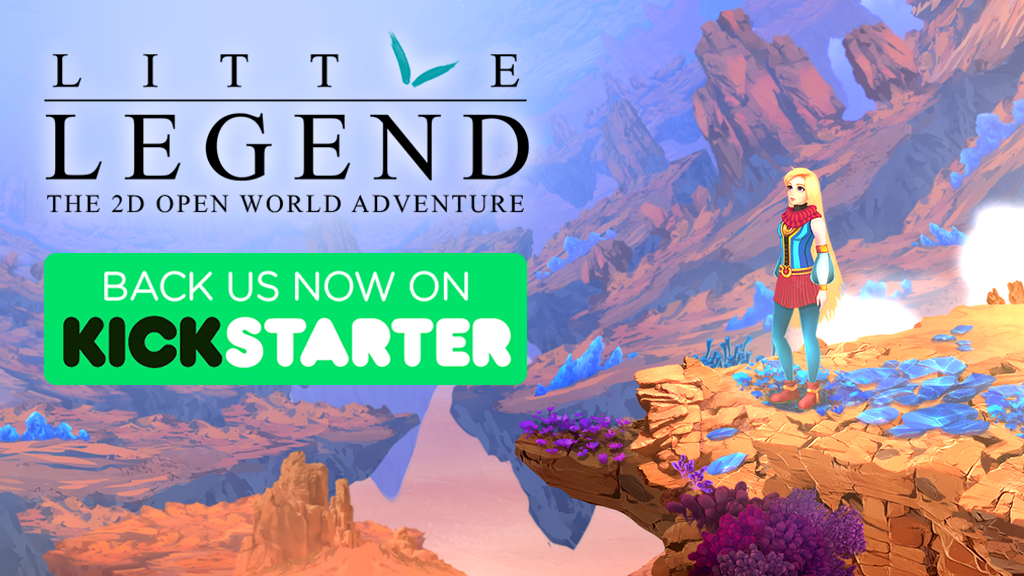