We're excited to say that we have finally made our submission to Steam Greenlight! And that's not all, we're also running a Kickstarter campaign and have released a free demo for Windows and Linux!

We have been working on our campaigns for some time now and it's time to set them free!

Any votes on Greenlight are welcome and if you're feeling very generous, our Kickstarter is up and running!

As we're asking you to vote and you can't give you opinion without testing the game out we've put together a free demo in the downloads section for 64 bit versions of Windows and Linux. 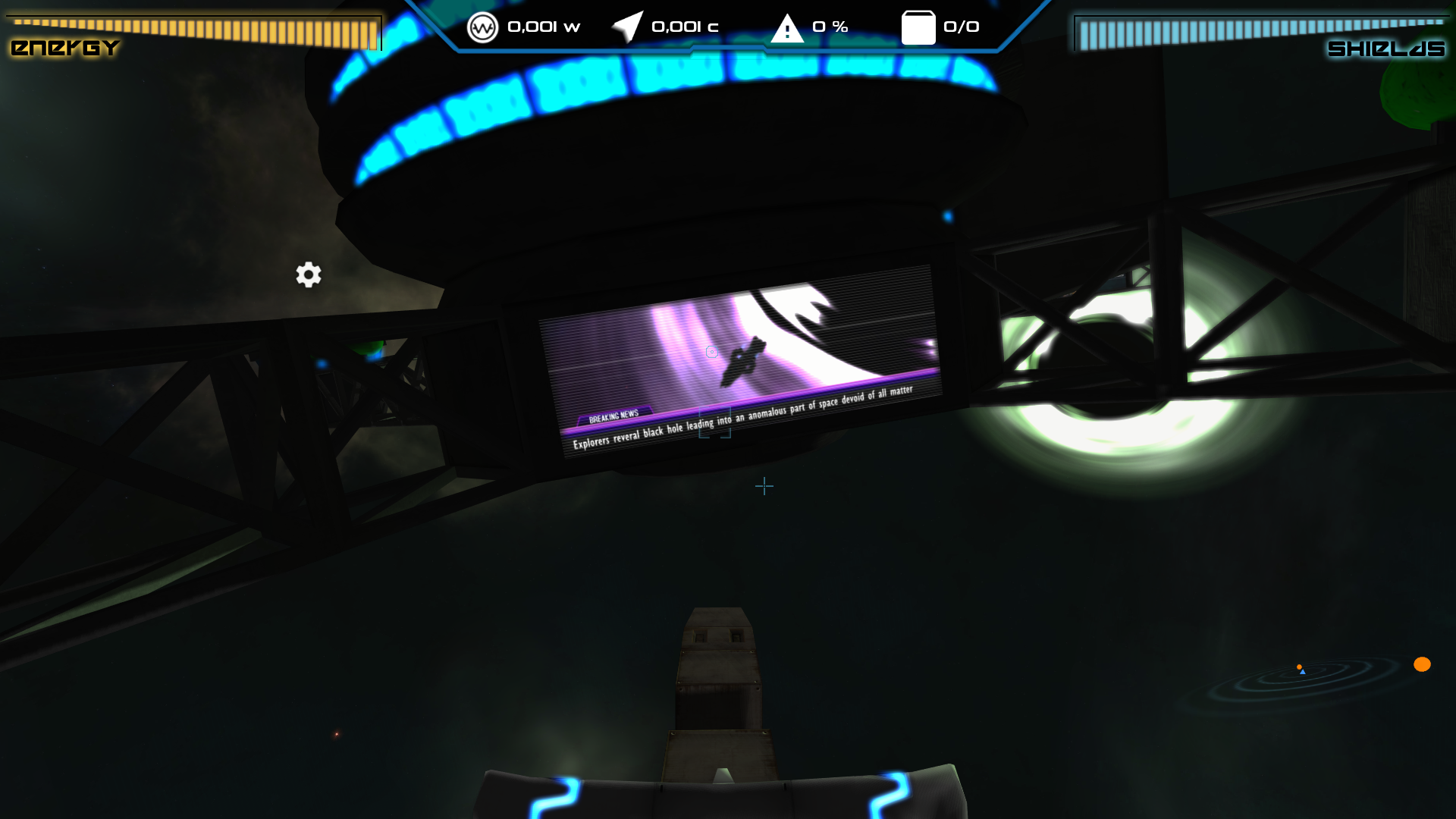 So go out there and kick some pirate ass!