So that's it, the first level of Math it Right 3d adventure made with Unity 3D is fully built. This is an easy induction with low risk and low stake entry.

So that's it, the first level of Math it Right 3d adventure made with Unity 3D is fully built. This is an easy induction with low risk and low stake entry. The approach is to start giving confidence to the player to control the cute little dragon and showcase the basics of the controls and gameplay.

Many aspects have changed since the early prototypes.

First, this is not an open-world anymore. Early trials with my boy I realise an open world is difficult to navigate seven when adding visual clues or incentives. This frustrated him and the game lost its fun. This is a game for kids so it should be fairly easy to understand and master. So now back to guided levels and hub world, à la Super Mario classics.

Secondly, the then and characters have moved to a mix of sci-fi fantasy tones. With the premise of a space dragon crashing on a lost and mysterious jungle. 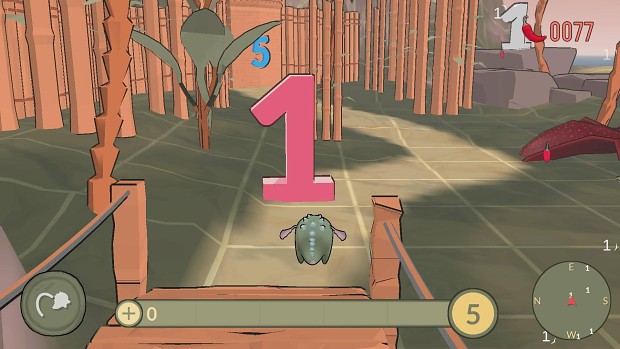 The player starts the level in front of its crashed spacecraft on a paradisaical beach, surrounded by chill water on its back and sides. Look! There's a shiny red bouncy chilli pepper in front of you. It looks so good you can't resist picking up the hot treasure. This will burst in flame and increase the score. Hint number 1, chilli peppers are good. Follow them. Pick them up!

Then the water. The player will quickly learn that this dragon hates water. The only way to touch some water at this point is to move and jump. So the player quickly gets the basics before reaching the first obstacle. Touching water leads to a fiery escape, a piercing screen, and the loss of one life in the life bar. Hint number 2, water is not good (just in this game though!).

Now let's ride to the giant number further down in the jungle. Let's pick it up and see what's going on. The dragon shakes his head and roars. The progression bar increases by one.

And so on and so forth until the first section of Razzle-Dazzle Banzai Bay is completed after capturing five number ones adding up to five. See the below video showing the reward when unlocking a section. Rightly inspired by Breadth of the Wild. Next, the rest of the level and level 2, Berry Bean Boogaloo Beach! 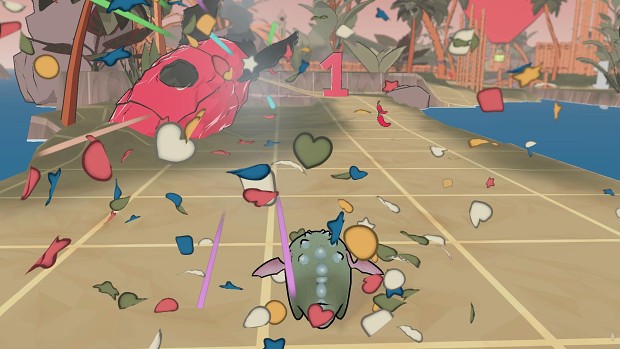 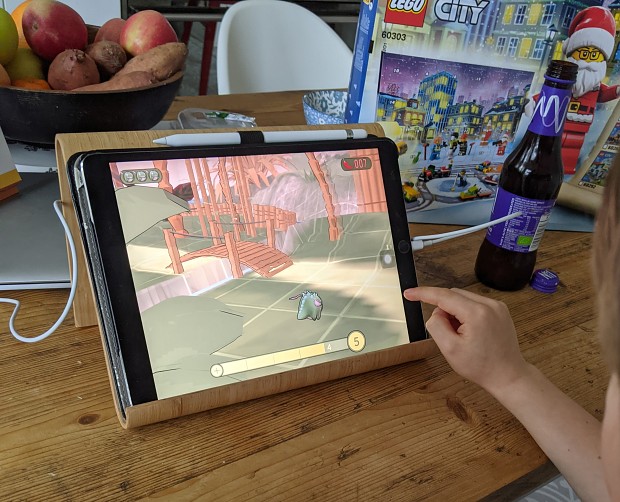