As the last day of our super-special cheap introduction offer begins, we also want to adress some of the requests we got.

So, you want to start your journey Into the Ice now? 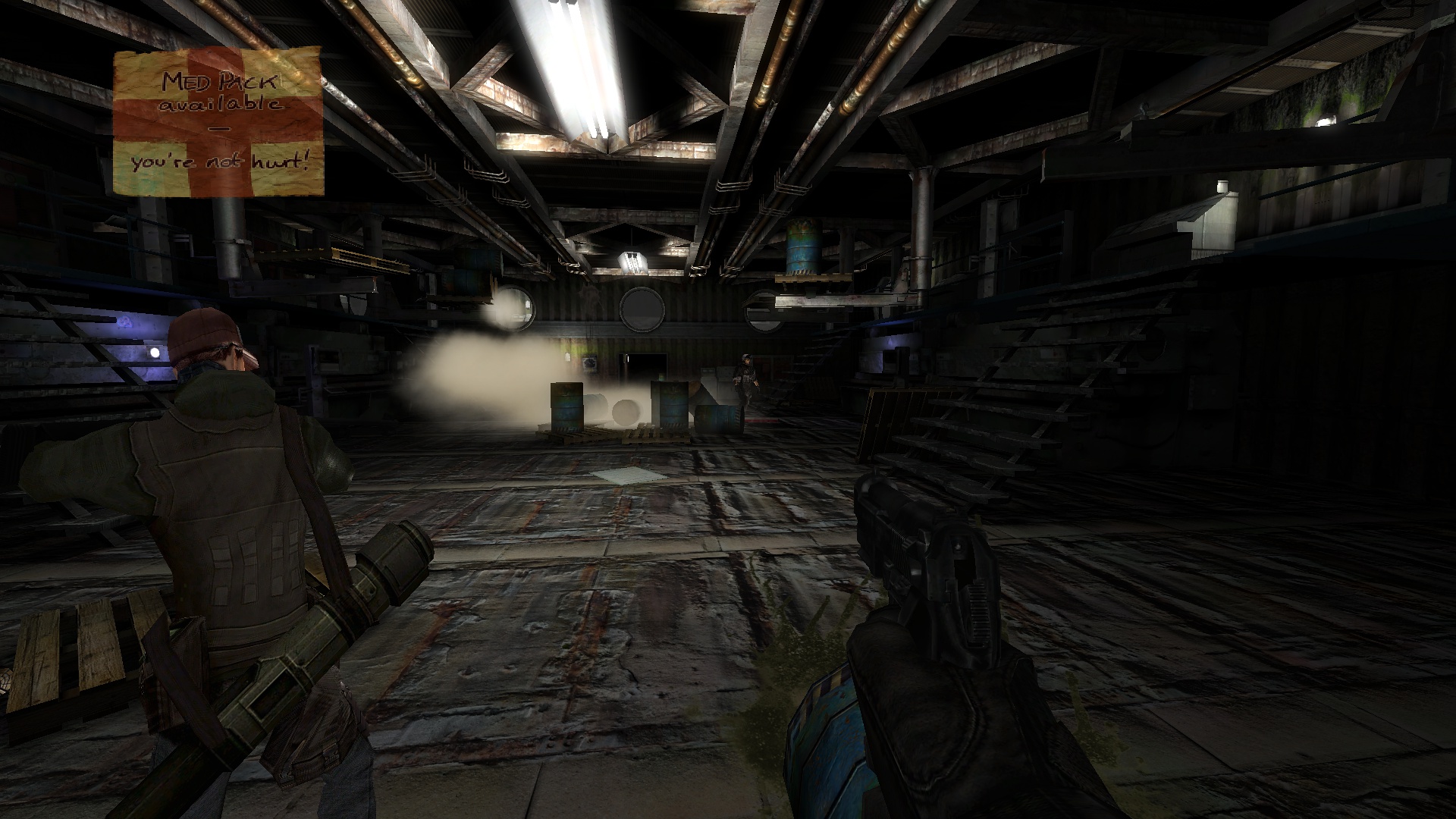 And you want all that for less than 5 Euros??


Well, today is the LAST day of this special offer, tomorrow in the morning, when I enter my office, I will raise the price tag gently a little bit up into the direction of the final retail price.
So go out and

In the meantime, we already got first feedback, first reviews and...

...well, it is overwhelming to see how many of you already bought the game, and it´s even more exciting to read your reviews, messages, facebook posts and emails. You love the game although it´s only an Alpha, roleld out with the engine that will not be used for the final game. And still you keep praising it!

Thank you very much for your ongoing support!

But we also got some requests for support. Usually, Alphas get no tech support for obvious reason, but as Homegrown Games is not your usual games developer, we want to adress the two problems reported to us right here:

Only one report so far, and we fixed it, but as we know the reason, let´s adress it right now:
Into the Ice has a new, very slim and efficient exe. However, it has many dependencies on installed runtimes and 3rd party software, so some computers may lack one or more of these needed programs. Don´t panic! We have added all of them to your Into the Ice installation folder right from the beginning. Please move to the install folder (either the one you choose manually or your Desura Apps folder) and do as told: 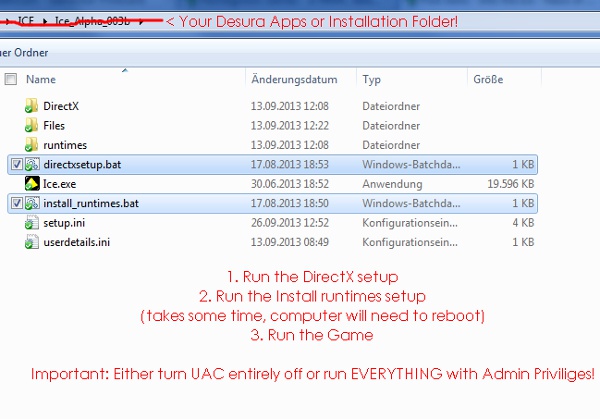 2. The Game exits back to Desura after I died! 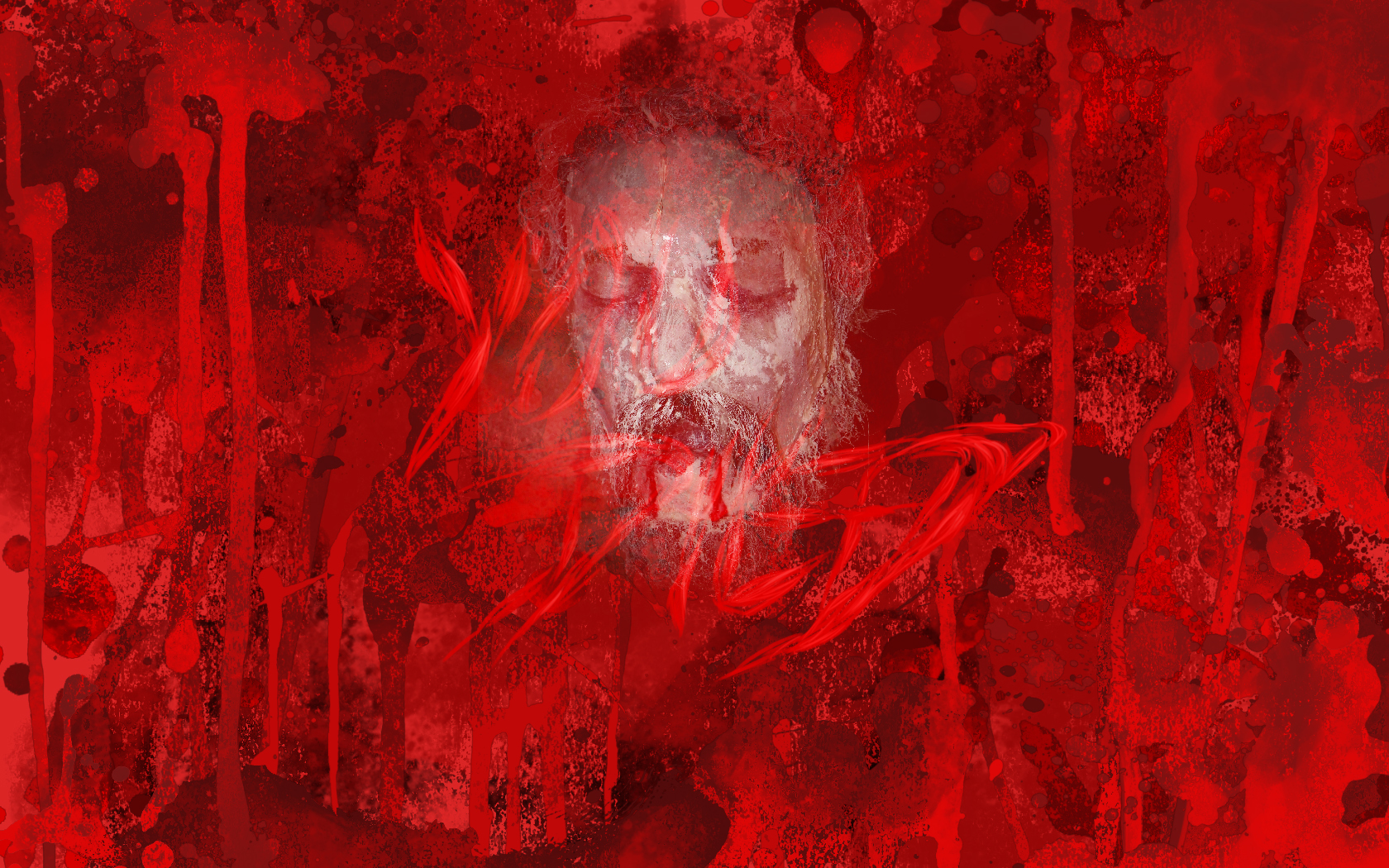 Yes, we know. That´s not a bug, it´s a feature (don´t worry, it´s one that will NOT be moved on to the next version). We need to clear the memory entirely after player death, so we exit the game. It´s crude, it´s brutal, but it works.

And now for some questions we got regarding the content and the setting:

1. Where are the "Nazis" in "Nazis of Neuschwabenland"? I didn´t see any!

Technically, you are right. Your opponents are NSL soldiers - means "Neuschabenland" or "New Swabia", a real part of Antarctica that was claimed by Nazi Germany to be a coming "fortress for the Führer". Legend has it, that some of the Nazi Elite fleed with their families to New Swabia and have grown into a last remaining part of "the Reich". In our game, the setting says this legend is true - but instead of becoming a remote Island of fascist and racist Uberhuman retreat, something else happened.
What?
You will find out in the full game.
Are the descendants of those Nazis still "Nazis" ingame?
You will find out in the coming alphas.

2. There are many jokes, gags and references to either Austria or the United Kingdom - why is that so, the game is supposed to be set in a German colony? 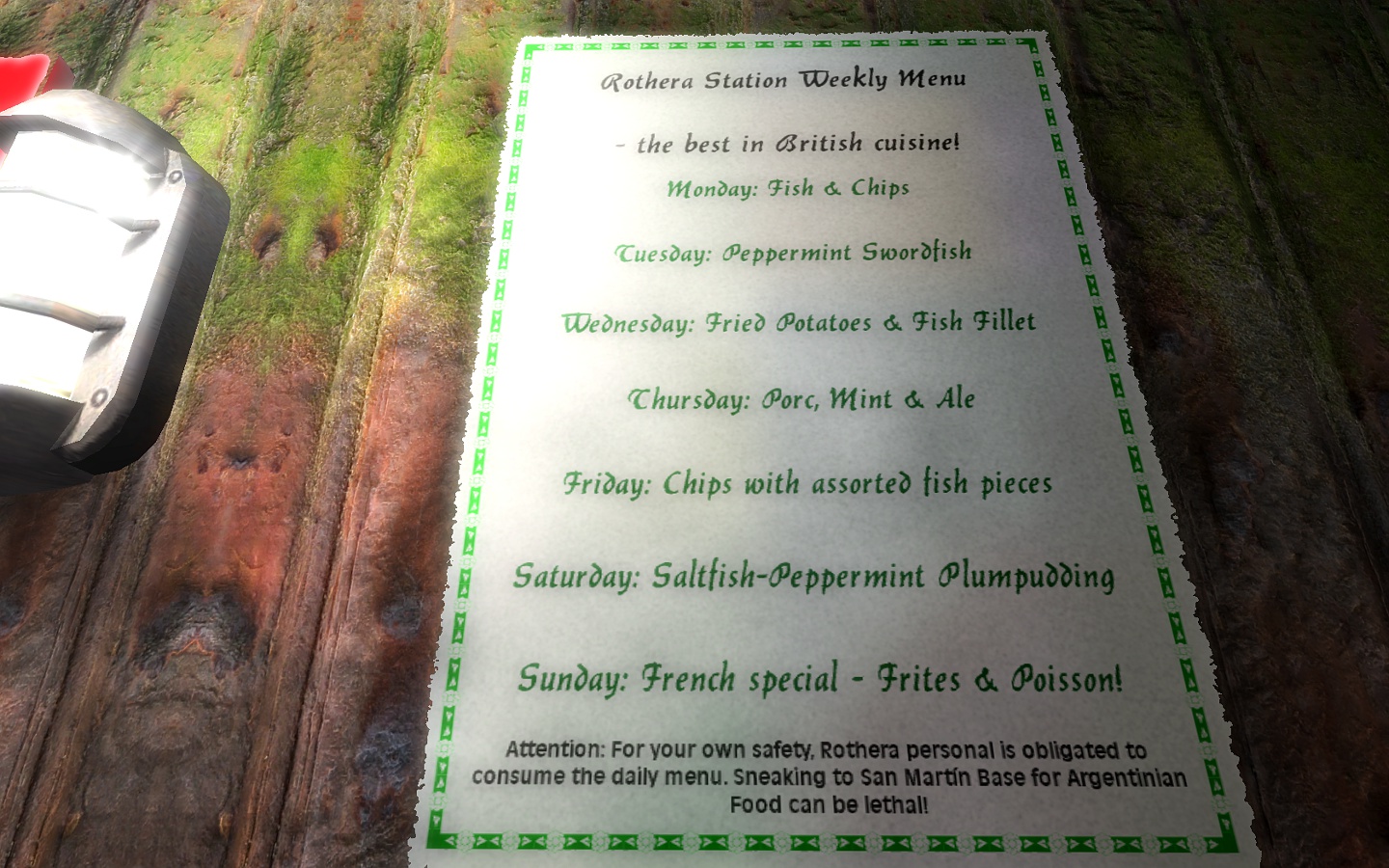 The first 3 levels, the ones you are playing, are located in the Rothera Research station in Antarctica. This is actually an existing BRITISH research station.
As for the Austrian jokes - well, Homegrown Games has its headquarters in Austria, and Pete O´Brannon, our beloved hero, is actually Peter Brenner, raised withing the Austrian alps.

No, he isn´t. If you want to get him killed, this can actually happen. However, the game lacks still the scripts needed to show you a mission failure other than getting killed or freezing to death, so you can actually end the Alpha successfully even if your mission target is killed.

Anything left out here?

Still not playing Into the Ice yet?