Announcing the release of Leak Elite Demo, a turn based hacking game where to beat a level you make it crash.

Leak Elite is a turn based hacking game where to beat ("hack") a level ("server") you need to exploit its
bug and make it crash. 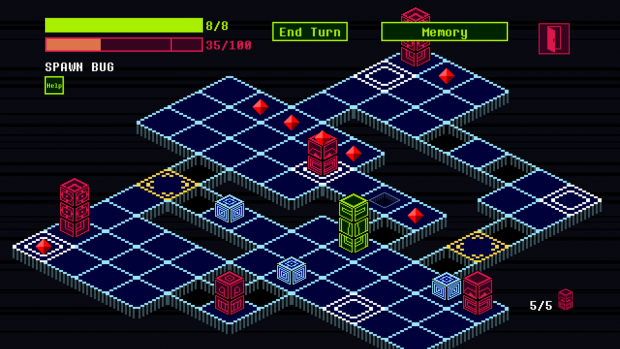 The game is story rich and its narrative is based on actual events and chat logs from real hackers. 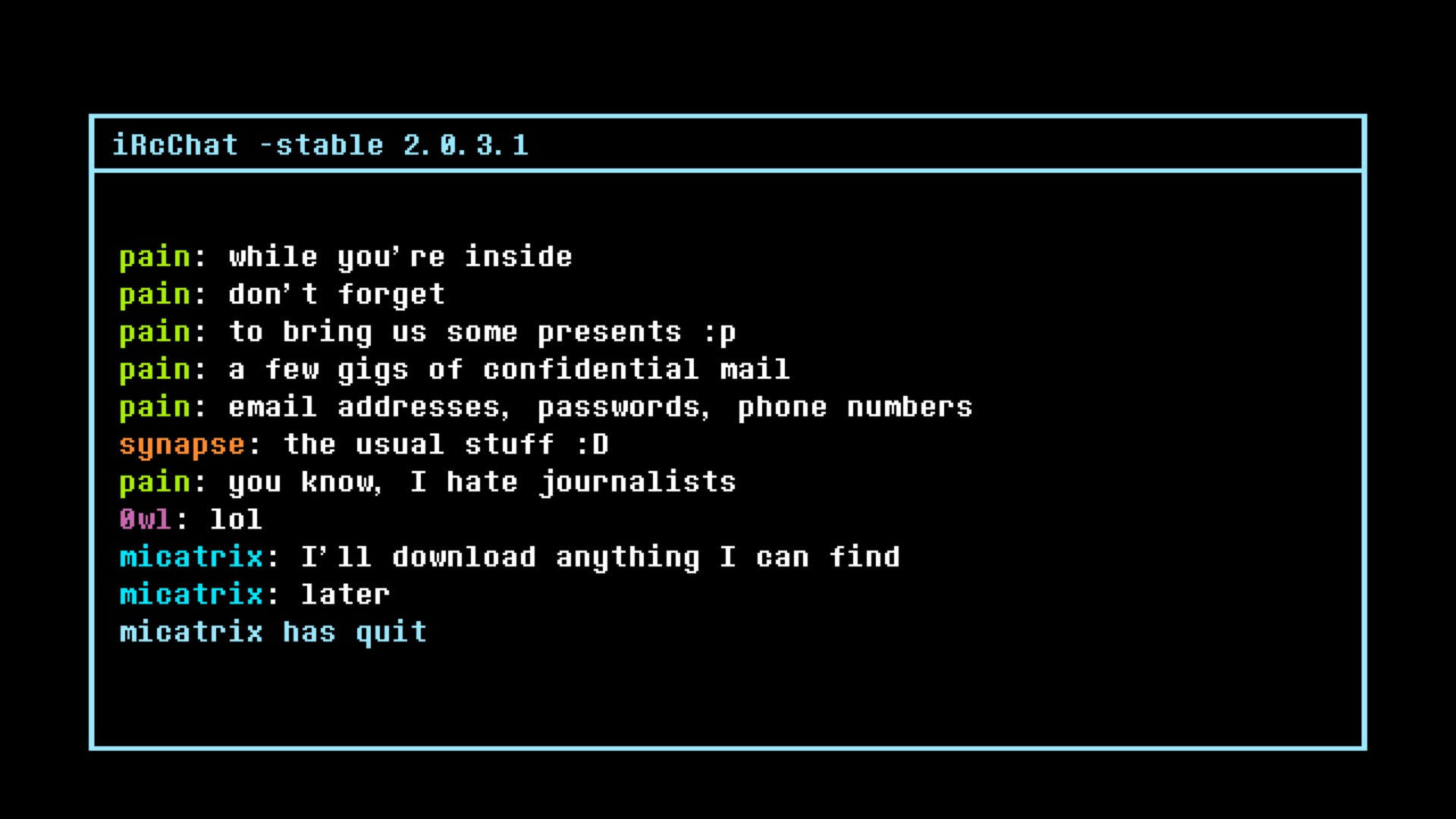 The demo lets you experience more than an hour of gameplay and it's entirely compatible with the full game (to be released before the end of the summer). This means that you'll not lose your progression when you'll get the full game.

You can download the demo on Itch.io or Game Jolt

Here is the announcement trailer. 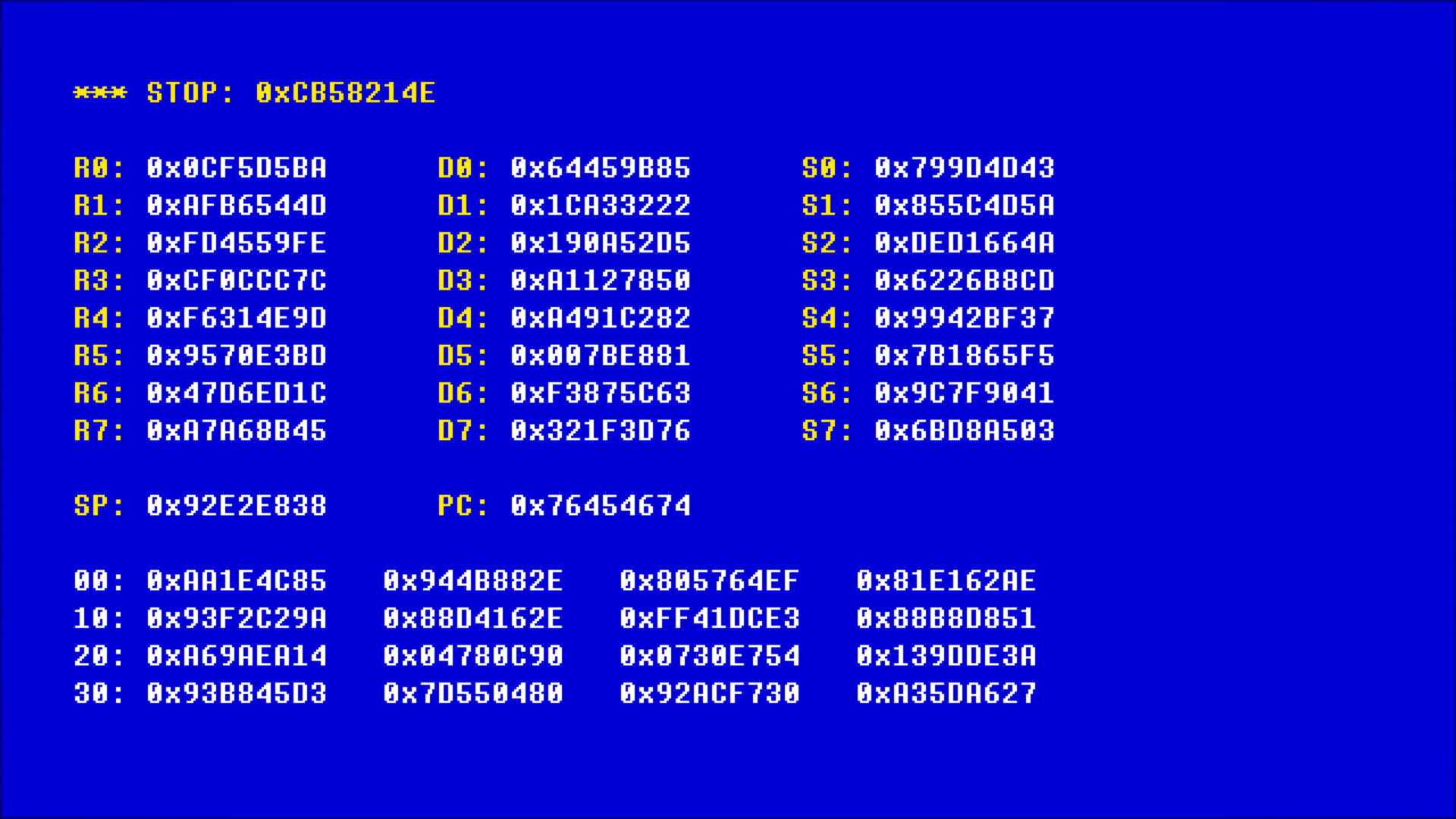