Showcasing the leaders that you can play as and what to achieve with them. 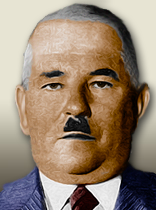 Leader of the Jugoslavian Muslim Organization (JMO) and so with an independent Bosnia its now Bosniak Muslim Organization (BMO) who is representing the democratic side of the country. He got killed in 1939 but in the mod we will have focus tree options for keeping him alive and vice versa. We also have a second leader that takes over after Spahos death just so you know.

Spaho himself is the typical conservative democratic leader. A biographical documentary on him speaks on how he was fine with a democratic Yugoslavia while also being a great leader in finishing projects in his native land. He was killed in a hotel in Belgrade (most likely) by nationalists when he began protesting against the creation of a Croatian state that would include parts of Bosnia which he knew was a bad move for his own people which he represented in the biggest Bosniak political party.

Some ideas we have for the democratic tree is as previously said killing of spaho and starting war with another balkan country and in that way becoming a democratic beacon in the balkans. I believe that the goal of the democratic side will be to eventually form a proper multi-ethnic republic with a flag change and different party name and all that with much more. 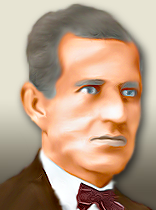 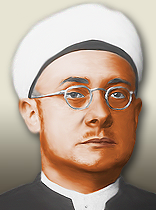 One of the two guys you can choose to have as a leader for the fascist ideology. The nationalist factions in Bosnia during ww2 where never really united but had the same idea of what they wanted for their nation. This time with an independent Bosnia a committee of national salvation was created with scared and frustrated Bosniak intellectuals who will by the players choice elect a leader and follow his path of the focus tree.

Topcic was a commander of one of the biggest Bosniak militias during ww2 and he was connected with other intellectuals who looked for Germany too separate Bosnia from the Croatian state and basically let it be another puppet of Hitler. From going to Germany so he can lobby separatism to writing letters to Hitler personally he tried everything for Bosnia.

A traditionalist among the nationalist faction this is the second option for the nationalist ideology. Is one of the Bosniak intellectuals who wrote the sarajevo resulution that condemned the ustahse regime attacking serbs using the fez (traditional Bosniak head wear) which created unnecessary beef between Serbs and Bosniaks. The resolution was to be the prelude to the formation of the committee for national salvation during the real ww2.

Mehmed represents the El-Hidaje faction in the committee. El-Hidaje was an islamic association in Bosnia where a lot of intellectuals where members. Having a bigger position in the islamic community he is very influential in his decision and has written books about his beloved faith. 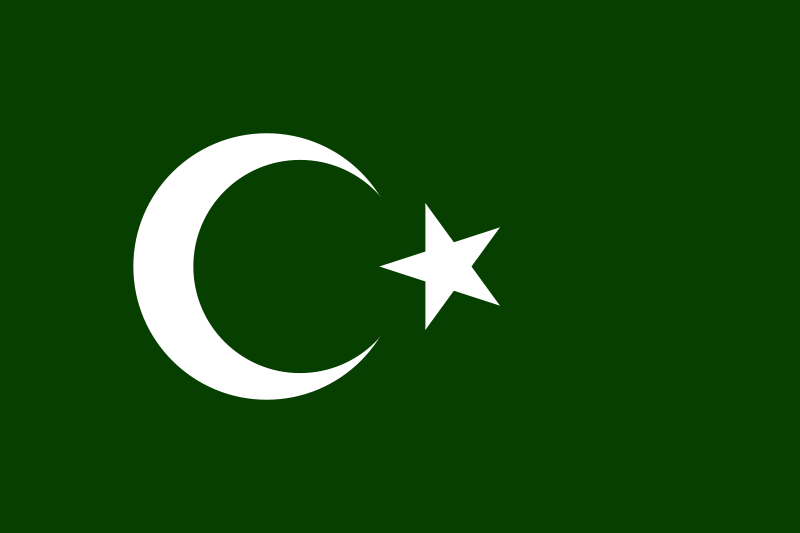 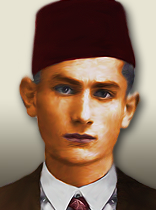 Biggest member of the young Muslims organization and the one who stood out the most as a leader. He has been around europe specially Italy and has written books about Muslims in Soviet Russia. Was against both the ustashe regime and the communist movement in Bosnia and stayed neutral through out ww2. He was killed by communists after they won over the fascist forces. A note on the side Alija Izetbegovic who was the first and last president of the Bosnian Republic was a member of the young Muslims. 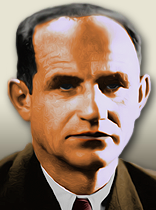 Yugoslav Partisan and first president of the socialist republic of Bosnia. A decorated fighter and rebellion organizer during the war. Party leader of the Bosnian communist party from 1943 to 1965. Obviously with an independent Bosnia the time is changed. Not much else to say but that it will have a descent size focus tree.