Last week we've started adding in content that will be premiering in the trailer for LoF's Square Enix Collective entry!

Hello again friends, last week we've started adding in content that will be premiering in the trailer for LoF's Square Enix Collective entry!

I started back tracking a bit and working on a lot of what people will be seeing during their adventure. LoF has had a day/night system implemented already, but it was turned off for a very long time during the new content additions, and after turning it back on, I gotta say it didn't seem very attractive anymore. We managed to change it into something that's a lot more smoother. I'm going to be playing with the colors a little more, but for the most part this is how it will look -

The .gif doesn't do the colors any justice. But now with night time casting darkness on the world of LoF, lights are in order, which also needed an updated change. I like the way this new light setting looks. 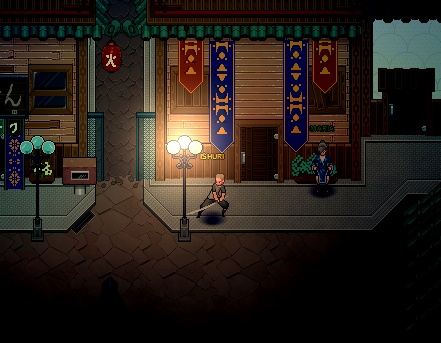 Speaking of towns, Zane has started working on new town areas, which is expected to be covered in NPCs. Here's a WIP screenie - 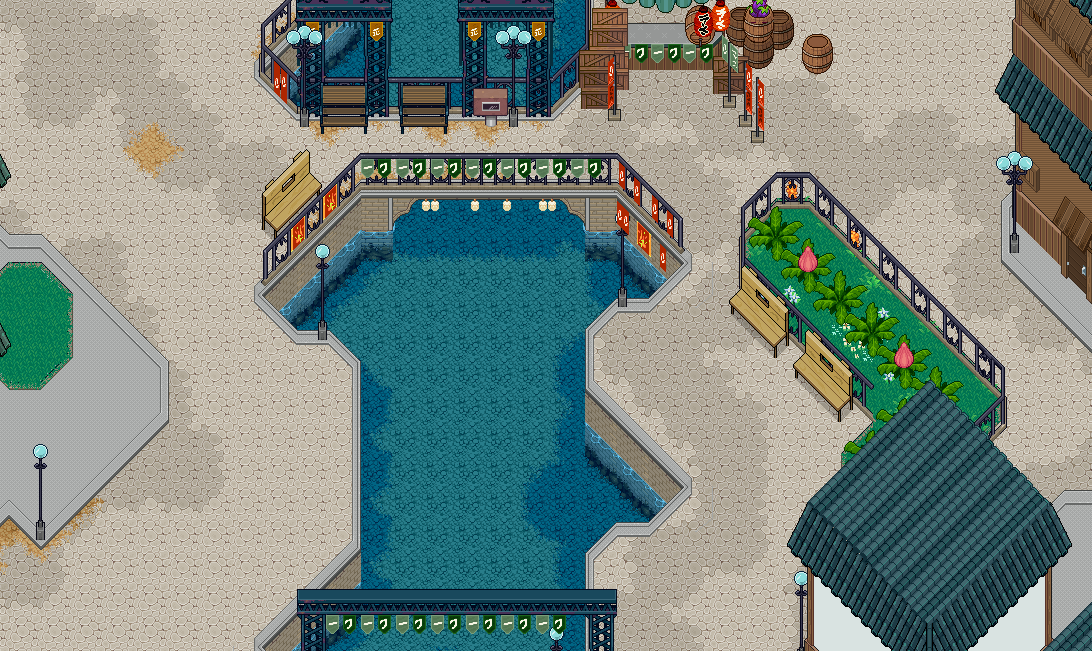 While updating Crhyno's last week, a glitch happened that dragged the player around the Cryhno's location. It made it look almost like the player was mounting them, so with a few adjustments, we turned mounts into a reality! For those of you who remember how we handled mounts in Spirit Age, they weren't player owned, you could ride any available mount nearby, with some possible requirements planned in. I'm hoping we can do the same here with LoF. Hunter classes revolve around this idea of taming enemies, and maybe we can have a way to tame defeated enemies to make them mountable.

The idea mainly came from one of our supporters "SarahTime" after she showed us some really awesome modifications of the Crhyno with a saddle. I've been wanting to make these guys into ride-able mounts since then!

SulLight will be working on enemies for outside the town, so you have something to beat to death when you leave. 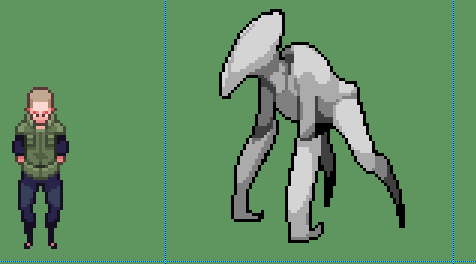 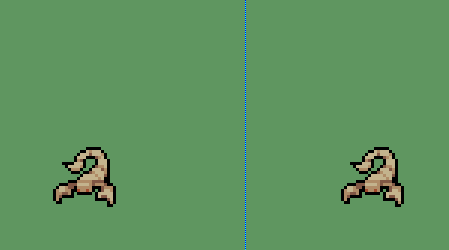 Starting this week, we'll be working on our pitch page and trailer video so that we can have a good start when we apply for the Square Enix Collective on August 20th. Luke has started working on the tracks needed, so I'll be sure to share those as well! We'll have a lot of cool stuff to share next week, so be sure to check us out!

Really like the aesthetics of the title! Plus, who doesn't like mounts??? LOL!!! Looking forward to seeing more!

Haha thanks! A lot of work goes into making sure the game is visually pleasing. The mounts are just one of many planned features ensuring there's always something fun to do in the Land of Fire!