This week, we're packed with loads of sparky gifs that might even brighten your day more than they do the maps.

Hey guys, back again with another late devlog (although at this point they might as well be the normal scheduling now). This week, we're packed with loads of sparky gifs that might even brighten your day more than they do the maps.

Last week I mentioned that there was one fire technique missing, and here it is.

Blast fire into the Earth to create a column of fire underneath marked area.

And here's a gif showing off a few fire techniques in a scene.

So that takes care of fire elements for Wards pretty much for now. Before I get into the lightning techniques I want to share this video of me using fire techniques to defeat the dark forest mini boss Yamone and his evil henchmen. I was even able to get the video running in HD!

I've started posting gifs with the dark forest scene visible. The team and I felt it would help make the techniques stand out a little more as they should when the game releases.

Fires a bolt of lightning towards the cursor. If there is a second enemy nearby the lightning bolt jumps to them dealing half of the initial damage.

An electrical current erupts from the player dealing electrical damage to all targets nearby. This is a channeled attack that lasts as long you hold it. If enemies stay within the zone for 3 seconds, they are stunned but may not be stunned by the technique for another 5 seconds.

Creates an area of electrical distortion. Slows and deals damage over time.

Fires a narrow beam of electricity that pierces and stuns whatever it passes through for 1 second. The technique can be reactivated once more to pierce enemies a second time, cancelling the stun but dealing damage based on the initial damage. The earlier the technique is reactivated, the more of that damage it deals.

There's still a lot of polish that the lightning techniques need to go through, and they still don't deal any type of damage yet, but that'll be taken care of this week.

Zane has been working steadily on the new town map soon to occupy the world of LoF. 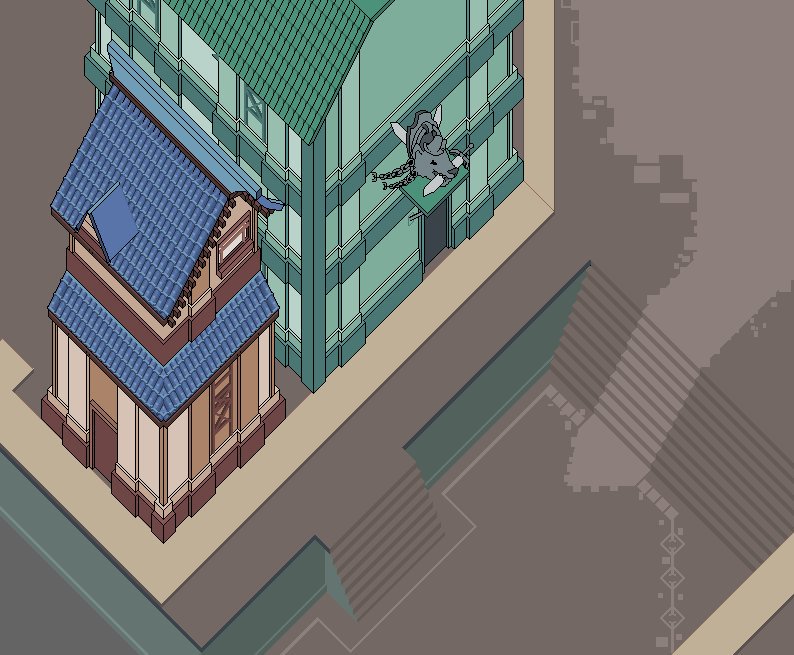 This is an early interpretation and actually not the newest version I can get a hold of at the moment. We'll share the newest one on the next devlog.

SulLight has been hard at work on the next concept art, this next one being for the Rogue class. Here's an early sketch of what he has so far. 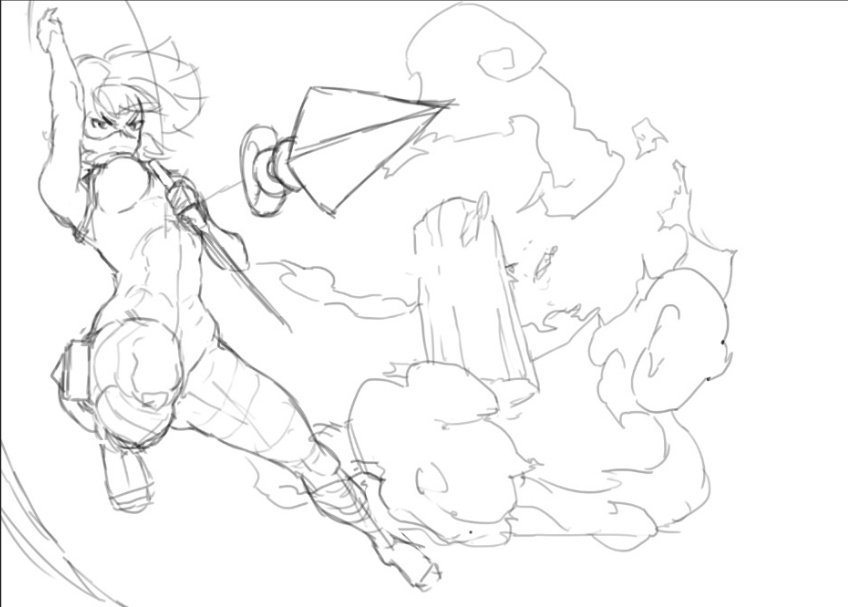 That'll be all for this week fellas! We'll be wrapping up Wards this week with Earth elemental skills being the last of their abilities (for now). If we get a chance we might even be able to show some Rogue class stuff next week. We're moving along pretty nicely this month, so keep your eyes peeled on the status of the game!