I believe we're heading in the right direction with how we'll be handling the look of the techniques. Using pieces and particles makes it feel a lot more lively.

Hello again folks, it's that time of the week again. Sorry for the late post this week, my internet went out as I was writing this!

While there wasn't much made to the development end besides working on the first scene of the game for nearly a week straight, we have begun production on techniques. If you remember from Devlog #4 where I posted a bunch of fun GIFs of the techniques you will be seeing in the game, well all of that is going to change. With the game's identity becoming clearer, we are now getting a better grasp of how we want things to look + play out. We knew that with the recent yet drastic combat change LoF experienced, we would have to update techniques along with it. We waited for everything to become clear first so that we could achieve the general idea of what we want these new techniques to be. We started working on the fireball technique, and although I haven't been able to work on the actual technique mechanics itself, we were able to get to visual aspects of the fireball.

Using parts from this particle set Zane made - 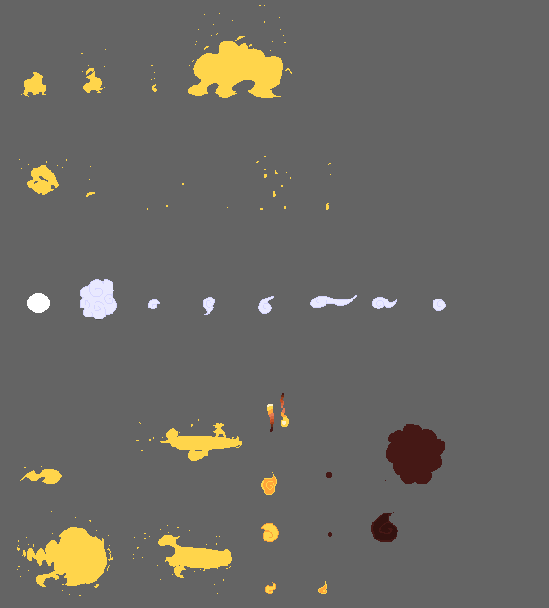 I believe we're heading in the right direction with how we'll be handling the look of the techniques. Using pieces and particles makes it feel a lot more lively.

Though I don't have a video to share this week on the campfire scene, it's been receiving polish on a day to day basis. 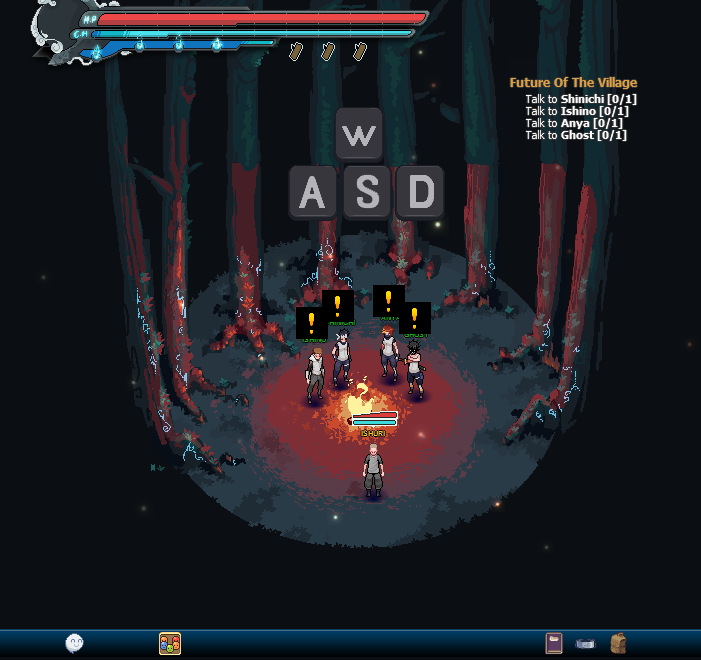 More work will be put on this scene and others as we get to them, but we've already started working on connecting the scenes, so it's nice to see things are really coming together well.

In Devlog #16, I shared with you guys a gif showing off elevation. SulLight has been working on improving the look of elevations in order to give them a more prominent feel and push the platforming feature forward for the player especially in such an early stage in the game. 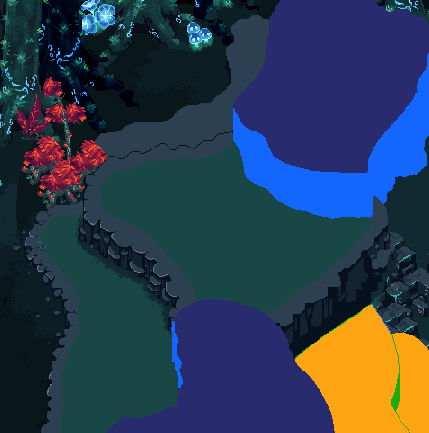 Along with reworking techniques, now is also a great time to start reworking weapons as well. Although not much is set in stone yet, one thing is for sure, the feel of the weapons will be amazing!

And once again, don't forget to share your feedback as it is valued! We'll be seeing you all next week!