This week GR-18 was engulfed in the Norse Saga by wielding Thor's Hammer and fighting the gigantic cephalopod while also being a helicopter parent!

FRIYAY HAS ARRIVED! Try and stop me from shouting and spreading the awesomeness of this community! This week GR-18 was engulfed in the Norse Saga by wielding Thor's Hammer and fighting the gigantic cephalopod while also being a helicopter parent! 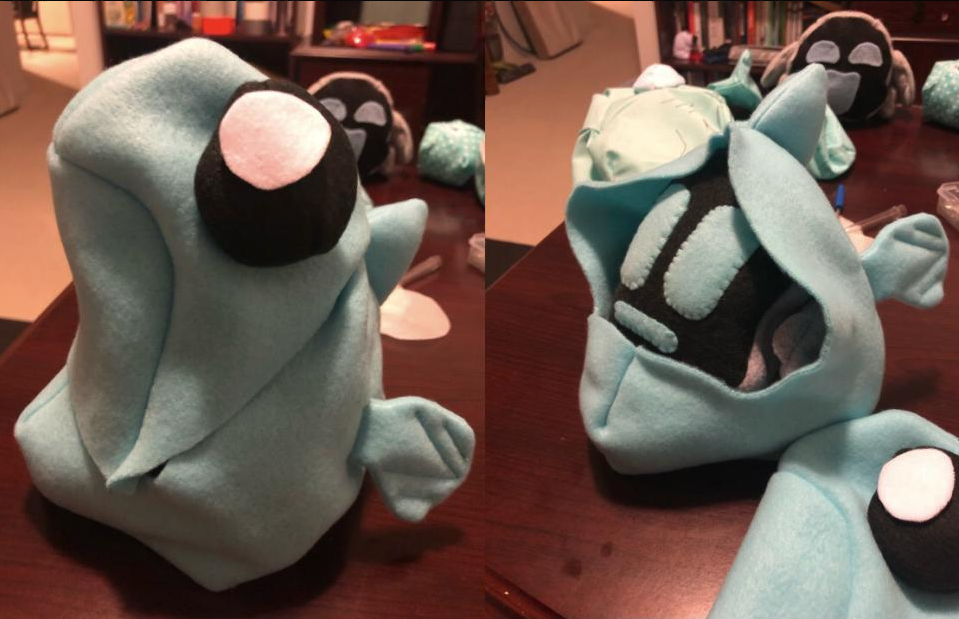 Master plushie creator Kevin is busy with his new creation of the adorable fatfish. But what's this inside?! 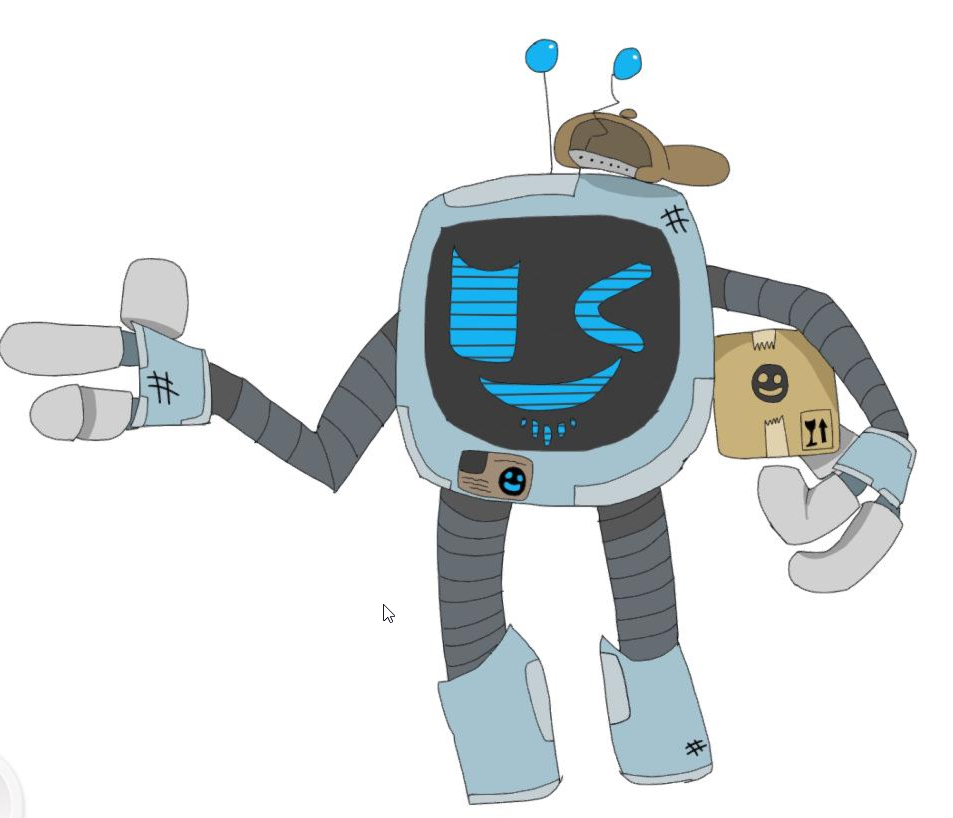 GR-18's ship is attacked by the Kraken in Kalhua's fantastic level Furious Tentacle Monster. Will GR-18 escape the Kraken with its treasured package?

GR-18 wields lightning in PushnnButtons62's thunderous level Electric Fizz Fix. Can GR-18 defeat all the enemies with the blessing of God of Storm & Thunder? 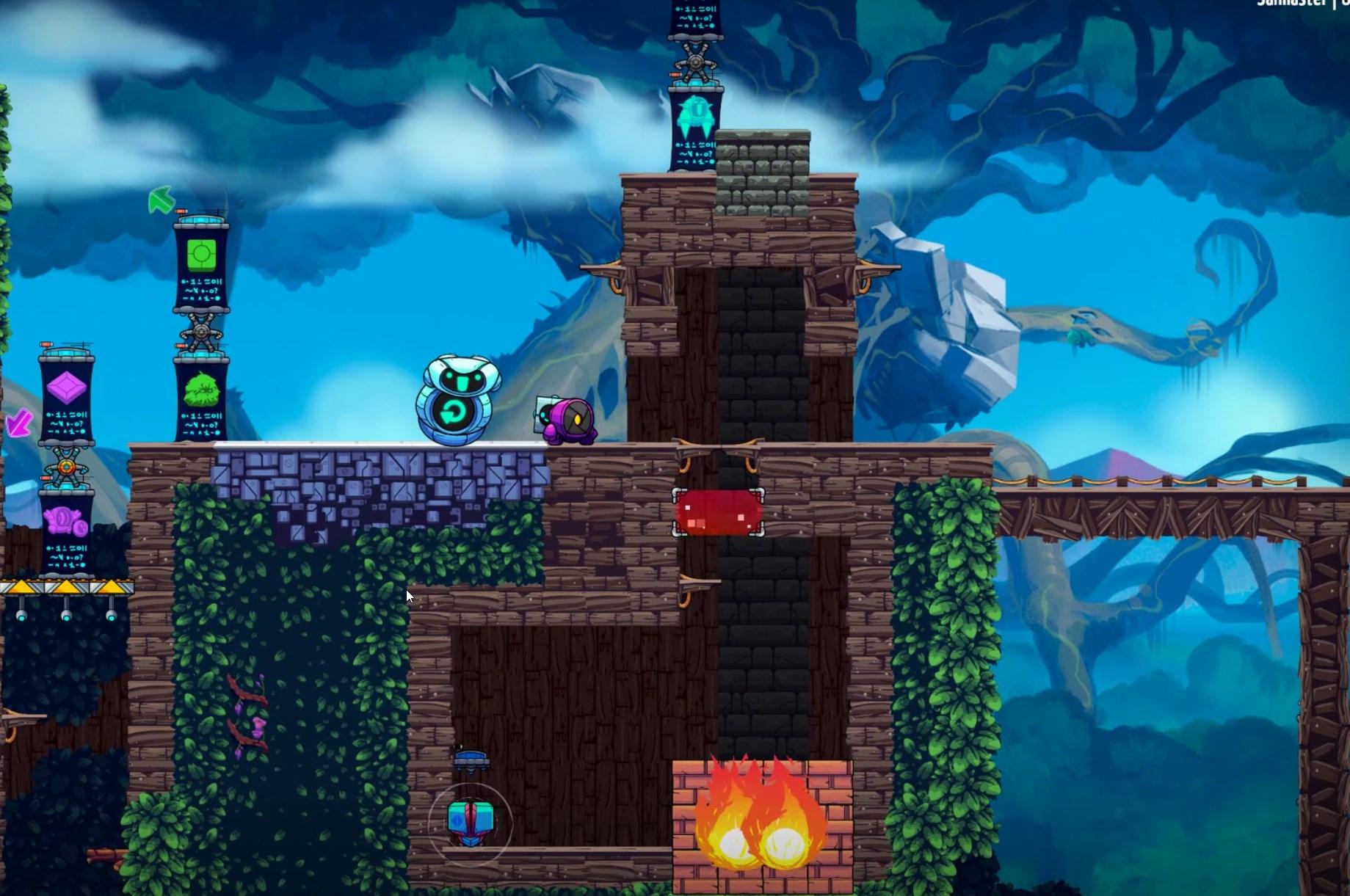 GR-18 continues space exploration in search of package delivery in ripcord guy's horizon widening level Discover And Deliver! Will GR-18 reach where no robot has been before?

GR-18 has to childproof the room in Lex's chaotic level Protect The Sad Blopfush. Does GR-18 turn into a helicopter parent with this experience? 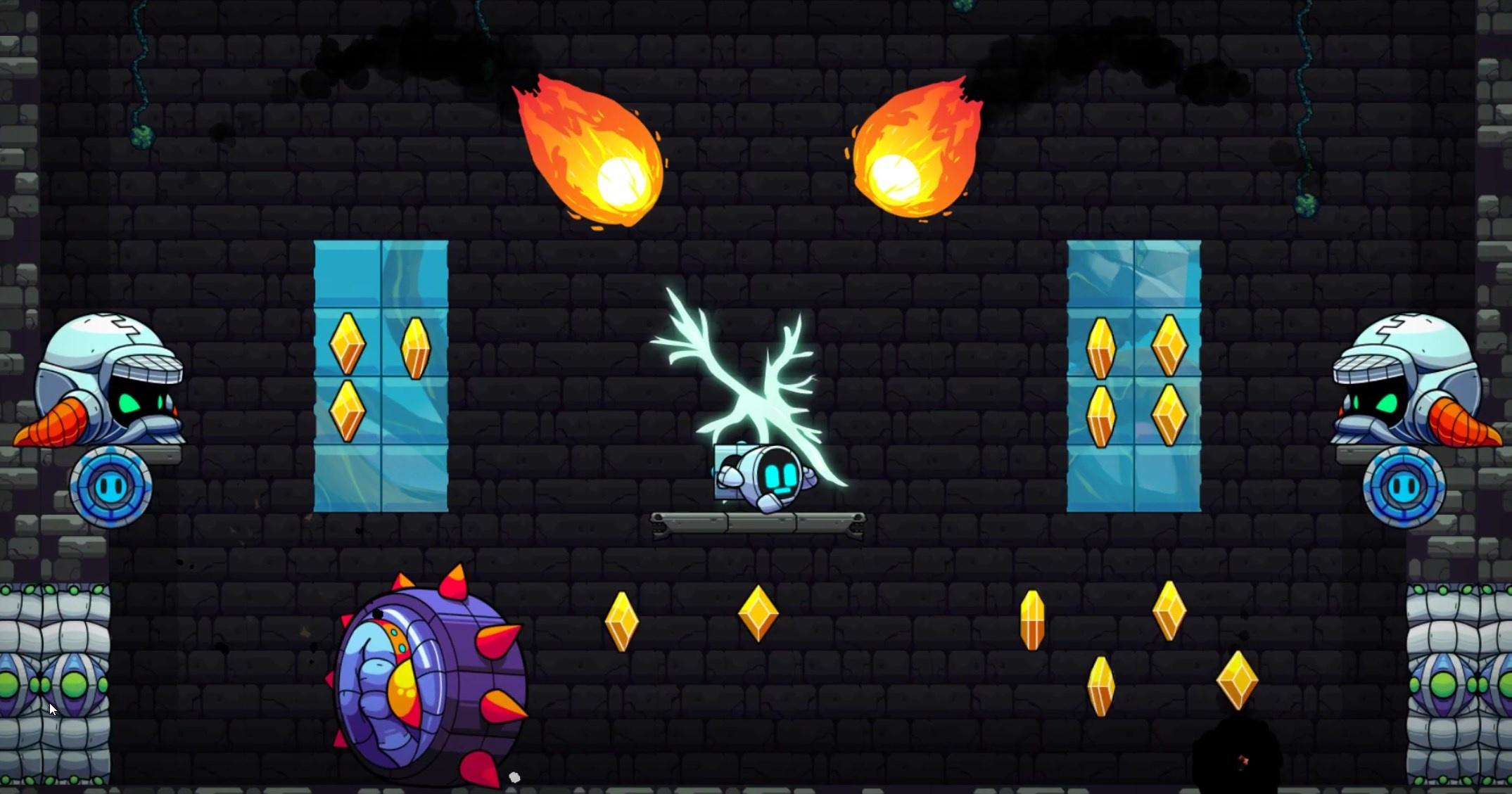 GR-18 will be soaring to the heights in CDSlice's fiery level An Other Tower-1. Can GR-18 keep its head up with the fire onslaught?