Lambda Bound Games was interviewed for their upcoming, indieDb-featured game Kick, Punch...FIREBALL! on the podcast @TheUnitards where we revealed, among other things, our plans and direction for the game, how to sign up for beta, and what to expect for a time table.

You can find the podcast "Undercover Unitards" can be found on most podcast repositories including Apple's iTunes. We're on the end section of episode 196, so definitely check that out, but if you're a fan of the comedy style, check out a bunch of them as they'res some good stuff there.

For convenience, here is a link to a web player of the episode:

It's very exciting to see the buzz that's surrounding the game, and we're even more excited to tell you guys more interviews are on the (very nearby) horizon in addition to the kickstarter content video too.

But if that was enough, I felt like we could upload some new screen shots to highlight some of the hard work we've been working on. These should highlight the new UI changes and graphic tweaks.

If you're not already, please follow us on twitter at @LambdaBound so you can be apart of the upcoming excitement! 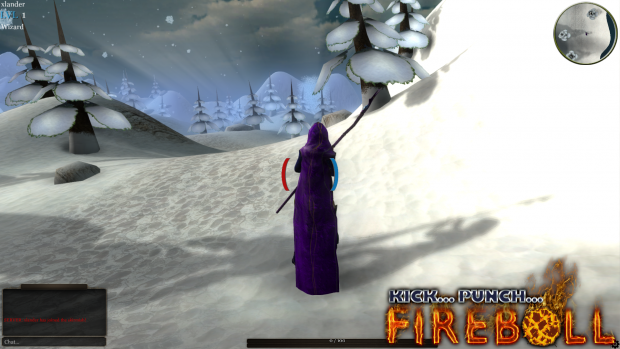 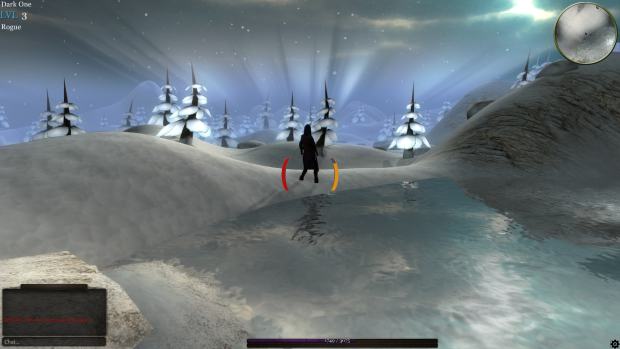 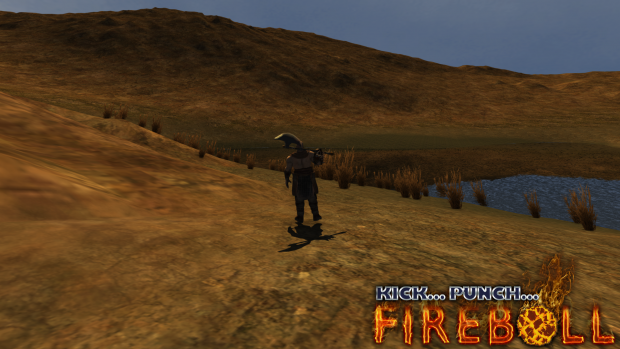 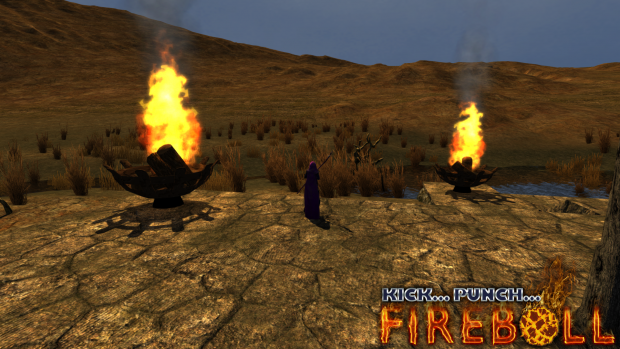