Alpha 0.8 is released and we decided to partly open the development forums. After we've finished organizing the code, it will be released under an open source license.

Kelgar 0.8 is released! Head over to the download page!

What did it not made into the release: 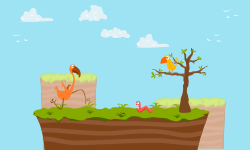 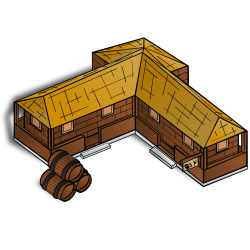 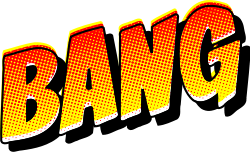 Kelgars forums are now (partly) open!
Join now to get help, give feedback and suggest features!

We will make the code open, too. But we need to organize it first. 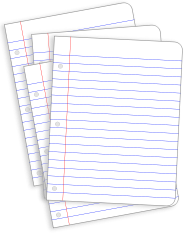 Be sure to watch Kelgar to be informed about updates.

just signed up on the forums and im waiting for you guys to approve it.

Whoops, this is a relict of the days the forum was private. Users have to activate their account now themselves.
I unlocked your account.