Development is in full speed. We wanted to share with you the features we have in mind for the first release.

Development is in full speed (given our free time). Although we are in the early stages, we want to share with you the planned features for the first re-launch of Kakele 2.0. Before that, we will also spawn some test servers to gather feedback and bash bugs.

Here are the features for the first release:

I know you are eager to see some progress, and not just read about the future. We will be able to come with a better estimate of when test servers will be available in the following months. Because of that, here are some screenshots of the map we have built so far with our custom mapper tool (notice that it is not how it looks in the client app): 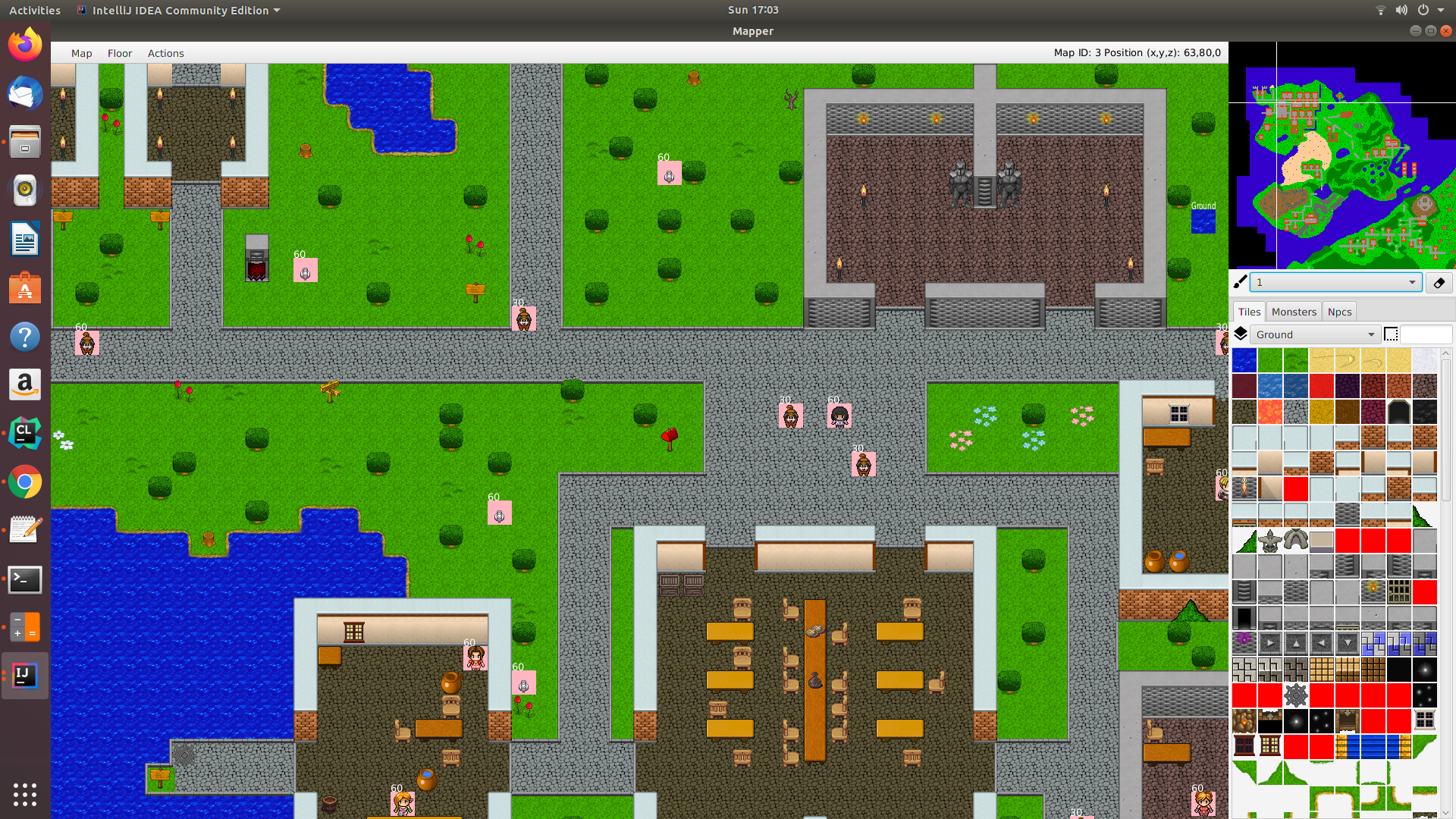