New York 9:00 AM December 13 - Bringing tactical teamwork on a large scale back to the arcade shooter, the indie dev team at Squad has gone from Kickstarter to Steam Early Access in just over seven months, releasing their vision of a coordinated, communication based arcade shooter staged in near past to near future real world conflict zones. Taking cues from their decade of experience working together on their prior mod , this indie team has raised the bar for what to expect when the word ‘tactical’ is used to describe a game.

With a background of providing a balance point between hardcore milsim and cartoonish twitch shooters, Squad Early Access focuses attention toward the flow and pace of battle with teams as large as 36 per side (going to 50 per side as we develop) fighting over 5 maps on launch day. With maps from training facility to as large as 4km x 4km (1.5 sq. mile) in size, the game also contains four factions, the US Army, Russian Ground Forces, Insurgents and Irregular Militia duking it out on terrain taken from real world satellite data of frontline locales.

The Production of the Theater of War

Unveiled on the 15th December Steam release is a wide array of custom designed audio effects taken from the highest quality audio samplings in the world, hand drawn custom visual effects and an original soundtrack to meld the experience together by three Squad devs who started out as modders and dreamers many years ago. The art team and coders have been working in the background to prep the motor pool of military vehicles and insurgent technicals for their grand entrance into Squad coming early 2016. Expect to see Combined Arms, 50 vs 50 tactical teamwork based multiplayer action with tools for communications and coordination unheard of in the arcade shooter industry up until this day, with the intensity of rushing headlong into the unknown each and every time you boot up the game. 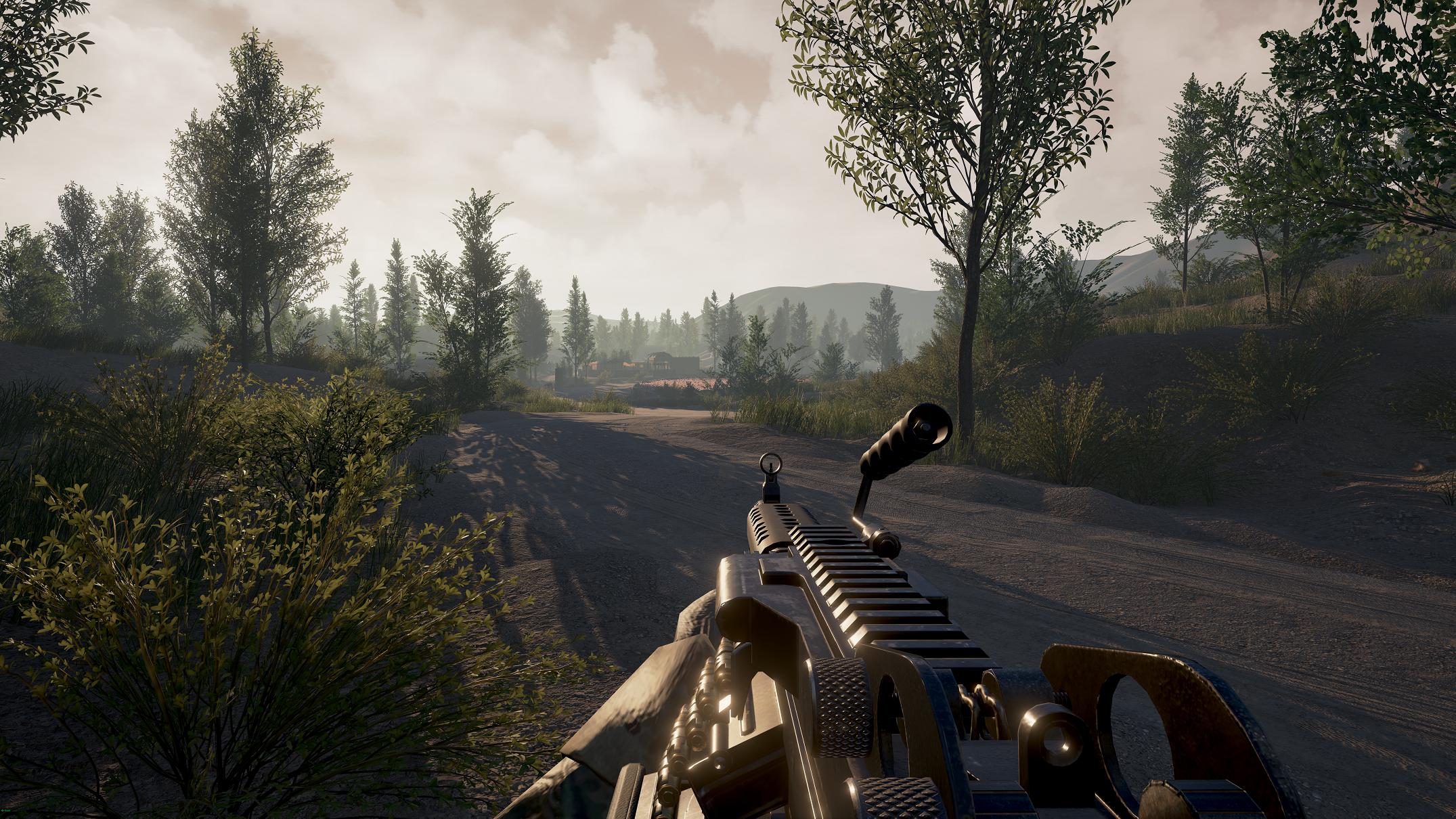 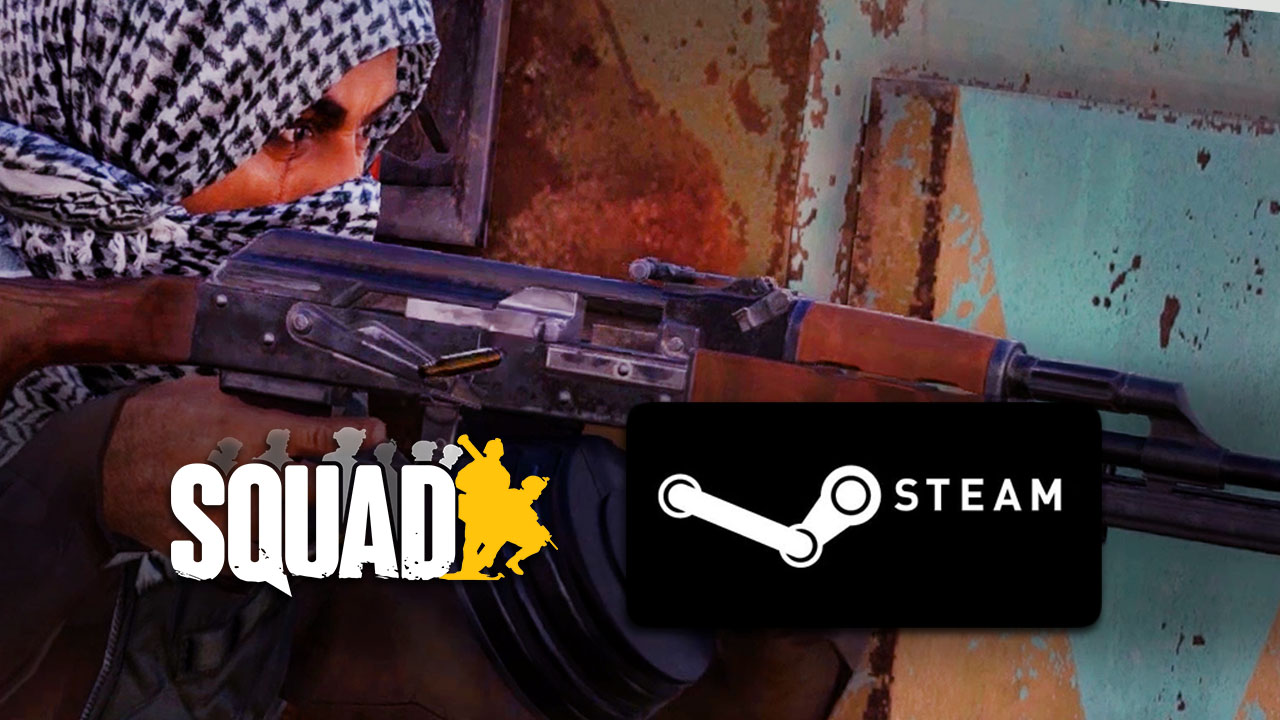 The last several months has been a quiet and steady production of two new factions, Russia and Irregular Militia, along with the entire series of AK and RPK weaponry designed in house to arm these men in combat. The array of weapons represented in real world military infantry and insurgent armed groups will be represented, with real world characteristics of the weapon handling, sounds, recoil, bullet drop and ballistics.

Next will be seen the reimagining of the US Army character models from scratch to bring them up to our high standards of visual and movement fidelity. Expect to see similar for the Insurgents faction as we move into 2016. 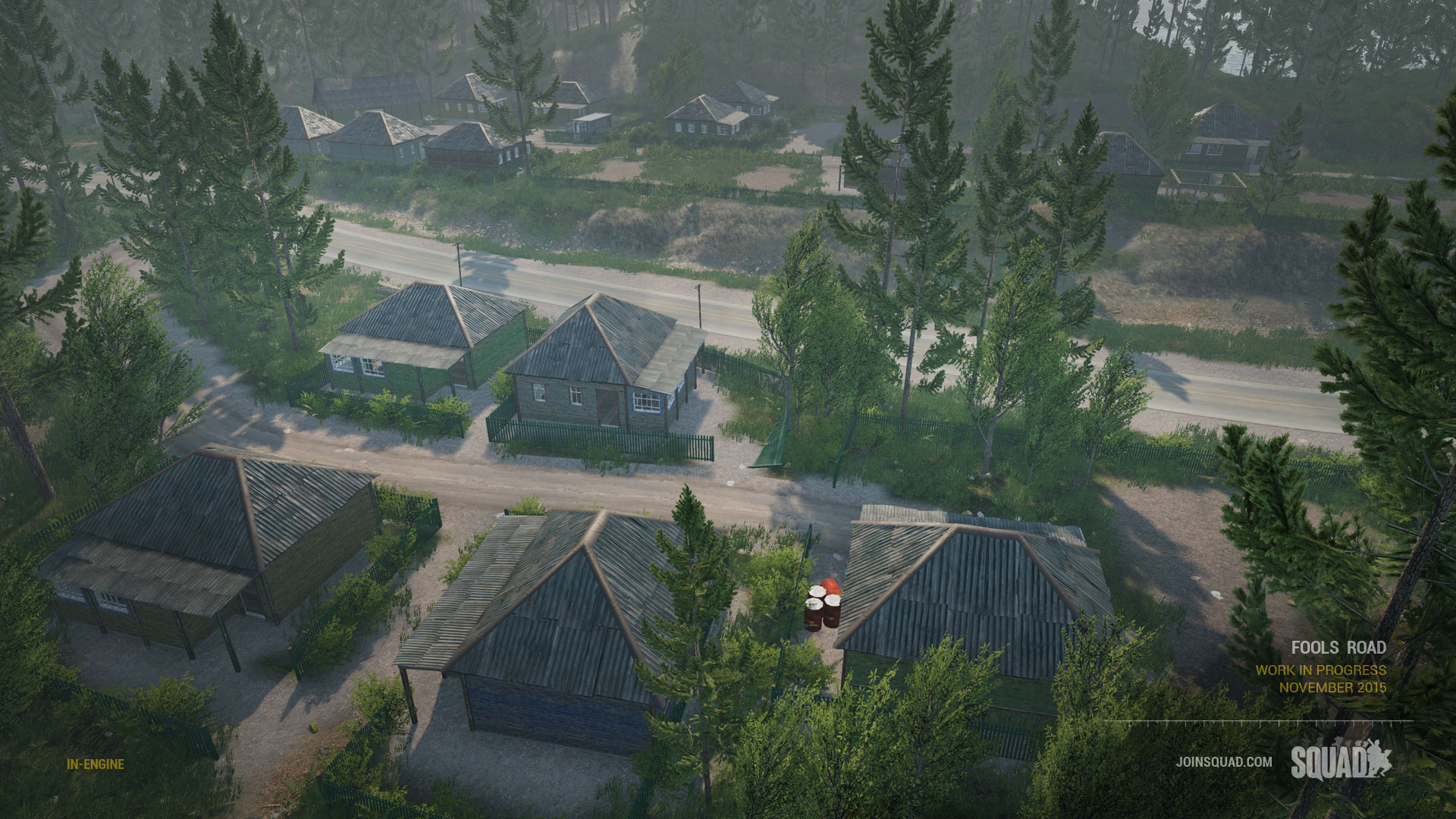 One new map to debut, Chora, and three new maps previewed over the last week to our Kickstarter backers, Sumari Bala, Fool’s Road, and Jensen’s Training Range, have been further unveiled to show the variation of conflict zones and reveal the basis of the game play modes integral to Squad. New gameplay modes and per round randomization of statics and soon map terrain will provide a long term replayability to never allow fallbacks into comfort zones. Player placed and built bases will be the only means to protect your teammates spawns and project control over territorial gains. The gamer will need to think and expect to be challenged each and every map as small things such as windows, to entire hillsides and city blocks are randomized at each and every round start. 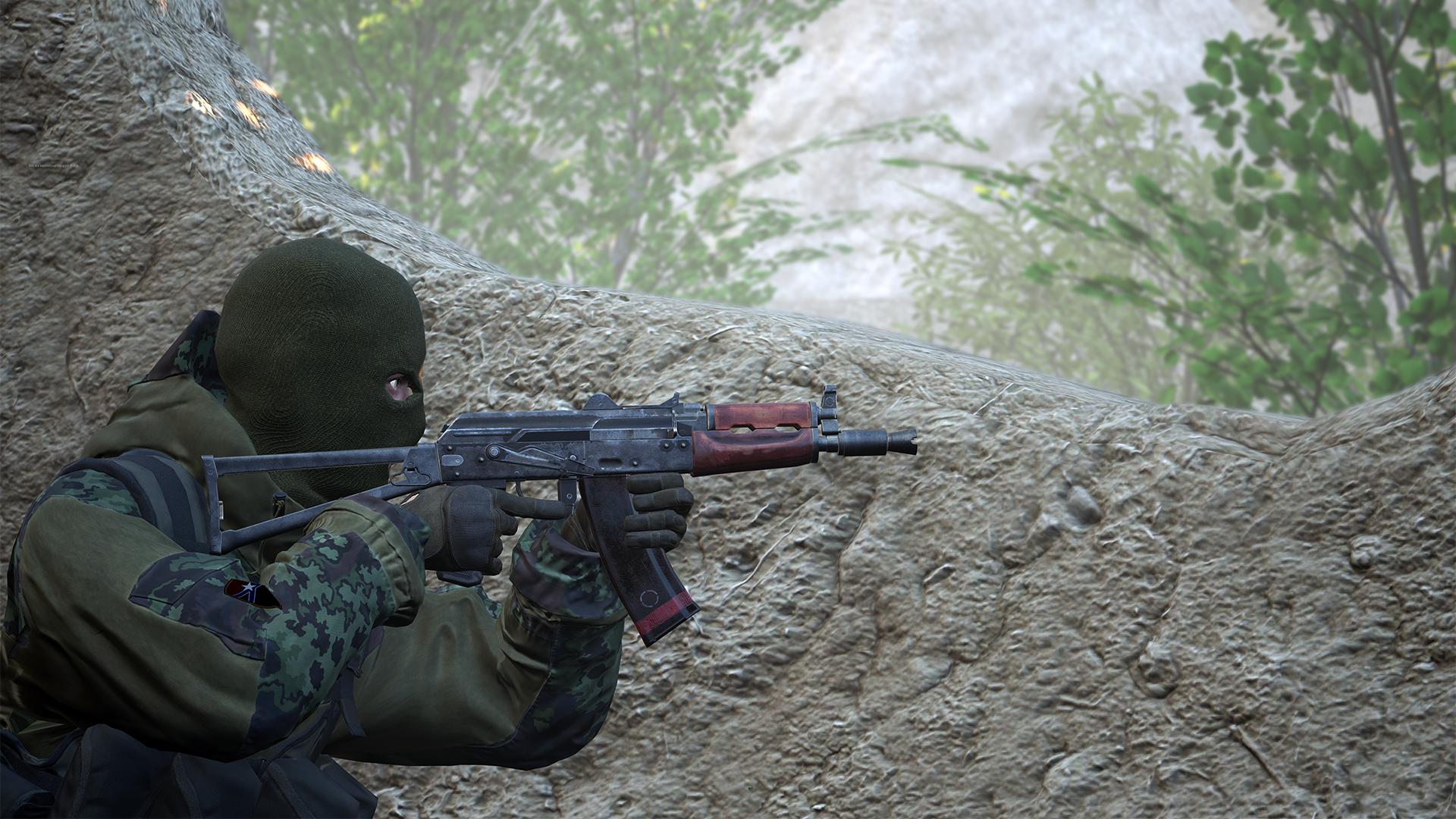 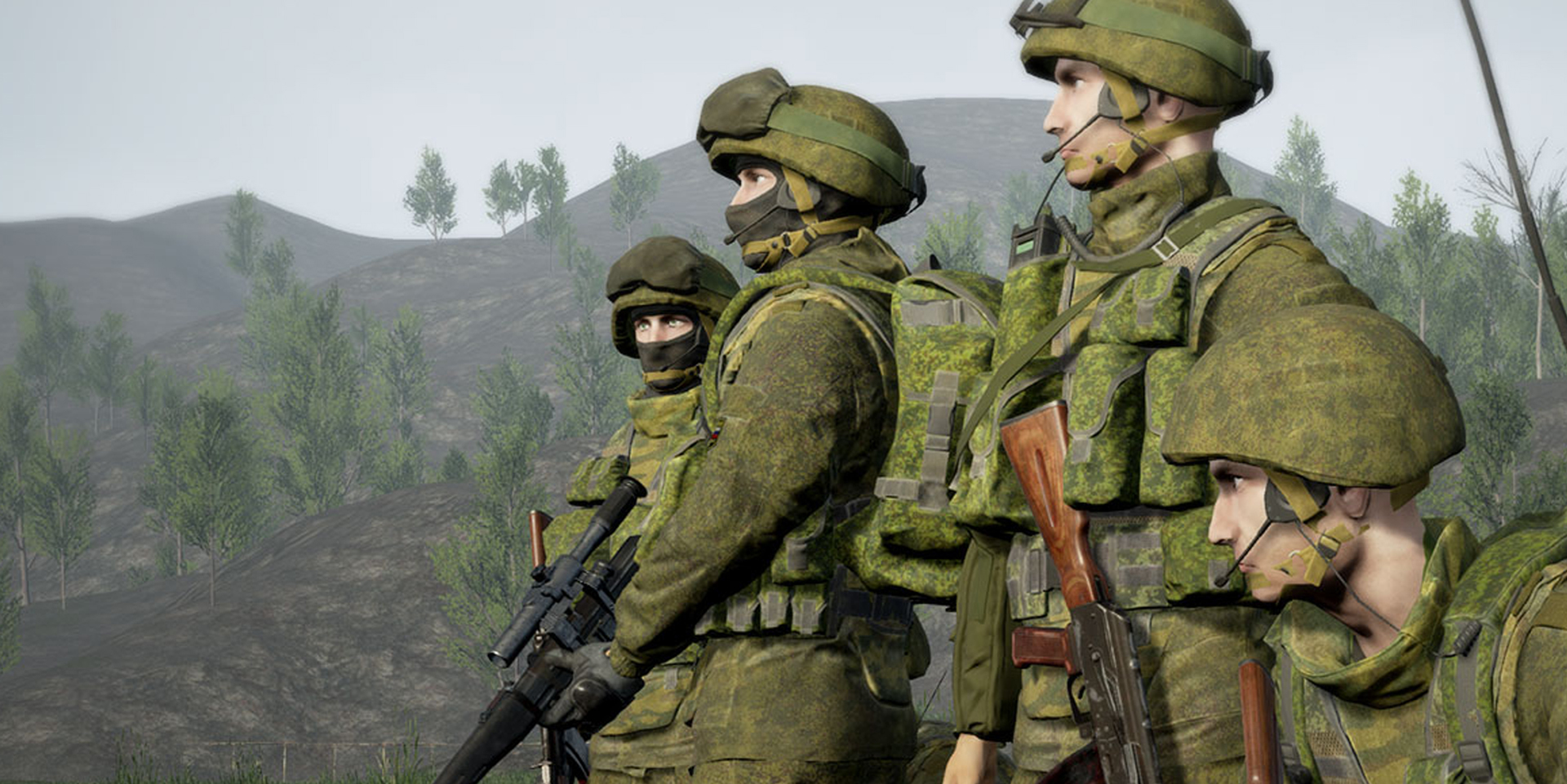 With our release on Steam Early Access, this means we can fully take advantage of its update distribution platforms and functions, and this means more regular updates and bug-fixes, as well as quicker turnarounds for feature content. More about this in a future update! For all newcomers, don't be shy and take part in the bustling Squad Community where you can share your war stories, find a clan or friend, and give direct feedback to us.

Offworld Industries is an independent studio formed in 2014 by 15+ developers who had worked together for a combined 50+ years on the Project Reality Mod for Battlefield 2©, with the founding purpose to bring a standalone successor to the acclaimed mod to market. Based in Vancouver, British Columbia, the team has brought on modders and industry professionals to form a 25+ man studio with the goal of bringing a new take on the large scale tactical shooter.

One of the best Indie games which I ever played and good luck in IOTY 2015!

Deserves to do well this game, congrats on the release and good luck!