It's January now and last week I gave a little news, but this month I wanted to have a major update, showing off some of the new stuff going into the game. At this point, all the current planned sprites are complete, and all that's left is creating all the background and CGs to the game. Write all the music, and to write the demo script.

That's the current level of progress in the game, and I can happily say I am still on course for an early 2013 demo launch.

Other than that, I have posted a poll, which you can see on the right hand side of the page. If you'd please, I'd like you to cast your vote, or leave a comment in this post. This has been a grey area for me, as on one hand I have had questioning arguments from both sides about erring on the side of caution. Or following what my vision for the game is.

Thanks a bunch! enjoy. 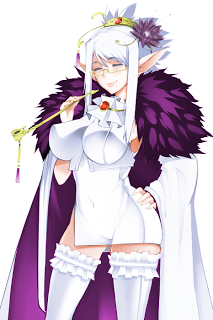 Queen Llend is the mother of Mercilia and Nail. As a queen she is the embodiment of her people, as a Fiore she is an apex predator. Not much is known about Llend, even by her own daughters, she seems to be quite happy at all times. And with having sired so many Fiore children, she has had good reason to be.

Mysterious in her behavior, she always seems to be delightfully amused by even under such strange circumstances. Seemingly knowing more than one would expect. She seems to take a more active interest in Mercilia's life when it comes time to name her successor. 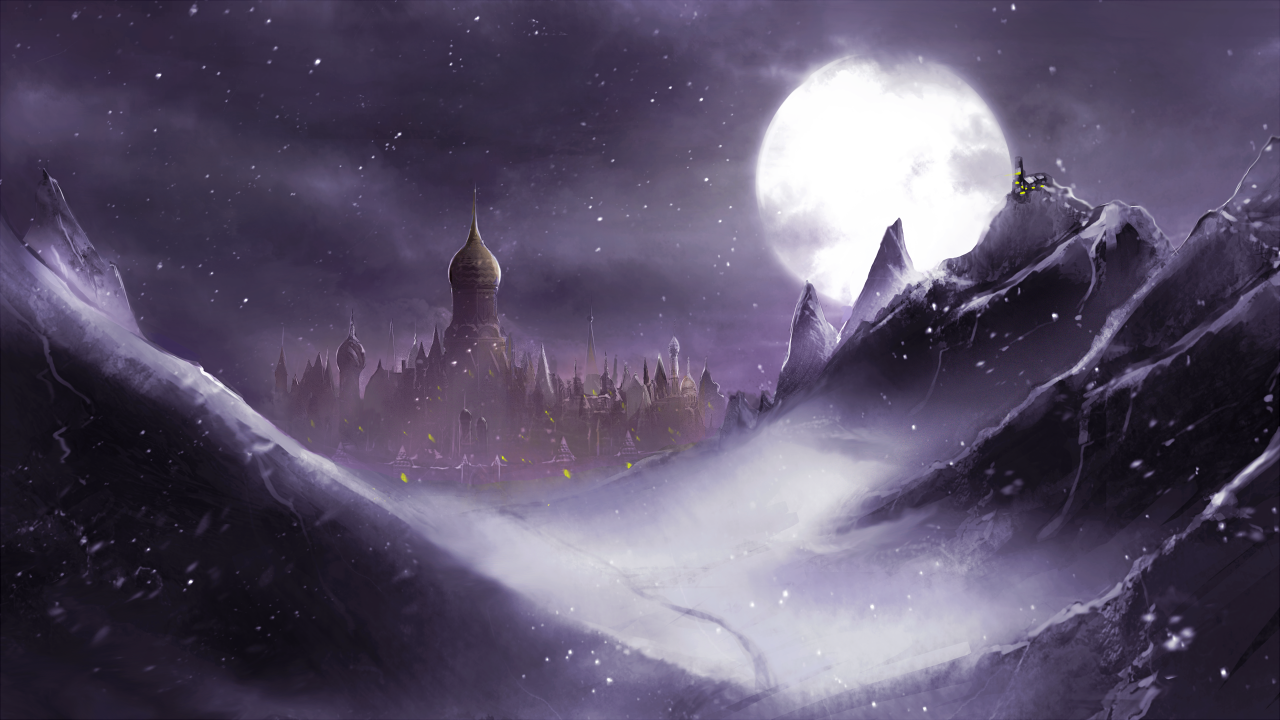 Lungarde is the crown city of the elves, constructed on the border of twilight rift. It was initially a fortress long ago, guarding the largest crossing across the rift into elven territory. As the military might of the kingdom grew, it insured peace for it's country. Slowly over time as the country became more peaceful. The walls and towers of the country became more decorative and ornate. Formerly closed off, Lungarde is now the mecca for border trading for merchants and travelers seeking the strange and unique elvish craftsmanship.

Little is known about the elves by outsiders beyond their festive disposition. At almost any time of the season, merchants will find some sort of festival, with elves celebrating openingly in the streets. With large bonfires, and Inns with central pits that would provide warmth to their perpetually happy patrons.

This is the first music demo from Dizzy Hearts. A sample of music from artist/musician Ponyo.

Thanks for watching, and I hope you like what you see, and you'll support this project in the future!

i quite like the soundtrack, so far so good

I only going to say "yum yum"