In which a multiplayer experiment is launched and a few smaller things are mentioned.

Well, as mentioned, coming soon was multiplayer. When is soon? Now! Don't expect a miracle of a new game, this will require some tweaking before it works well. Several bugs have already been spotted and many features present in regular campaign mode are currently absent from multiplayer mode.

Also of note, previously it was mentioned the test would be LAN only - that has proved not to be the case. IP connect is available, though no server browser. You'll need to ensure port 14242 is open to be connected to if you wish to connect over the internet. LAN connections should work using the default 'Auto' in the IP field. There is a dedicated server option, but it is far less tested that the Client-Server version and may not work as well. Up to four player are supported - but testing has largely taken place with 2. More may prove more buggy.

With that disclaimer out of the way, some lighter news. If you're reading this here, you likely won't be too bothered about this, but OreSome is now available on GamersGate too. Hopefully more services will follow in the future - Steam Greenlight still remains one possibility.

As to the future, multiplayer will be expanded over the coming weeks, along with efficiency and bug fixing. As the game becomes more stable, new features will be brought back to the fore, including new missions and the last couple of missing research upgrades. The most important of these will be 'Plan Mode', which will let players drop whole ships in campaign mode if they have the resources. It may or may not contain some automation and AI options, though that is as yet undecided.

v0.50 (Version Number Jump)
Added EXPERIMENTAL MULTIPLAYER. Currently allows up to 4 players, with access to all bots and frames from the single player. The rest of the items in the game will be added over time. You'll find that this first version is buggier than a vast bugs' nest of giant bugs all bugging out together, but that too will change rapidly. LAN play certainly works, and internet based IP connect may work for some, depending on player's PC and router settings. Updates should be back to being more frequent from now on.

Go forth, meet each and burn one another's optics out with lasers, curious androids!

Hurry up desura !
we want this patch

Is the Gamersgate version of this being updated as well. I notice that they list it as alpha .36 on the description. 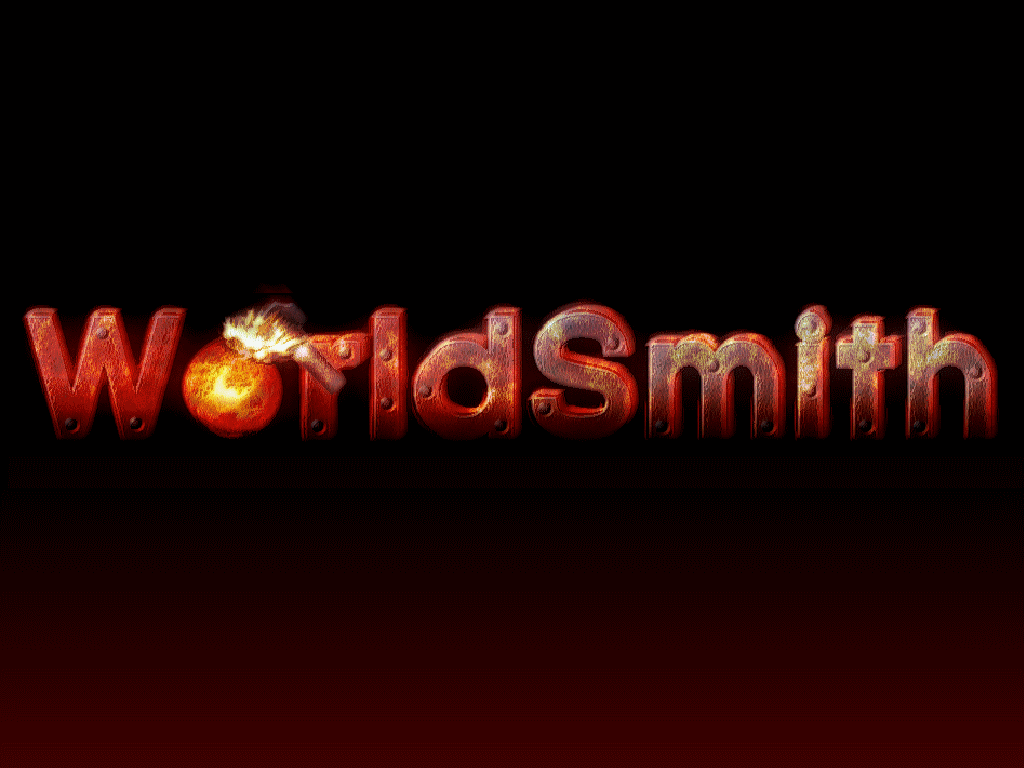