This week GR-18 scared off the demons, invaded the frenemy house while delivering goods ... real good.

Posted by bscotchshenani on Nov 5th, 2021

Bust the door open! It's time to party with the BEST COMMUNITY EVER. Happy FRIYAY!

This week GR-18 scared off the demons, invaded the frenemy house while delivering goods ... real good. 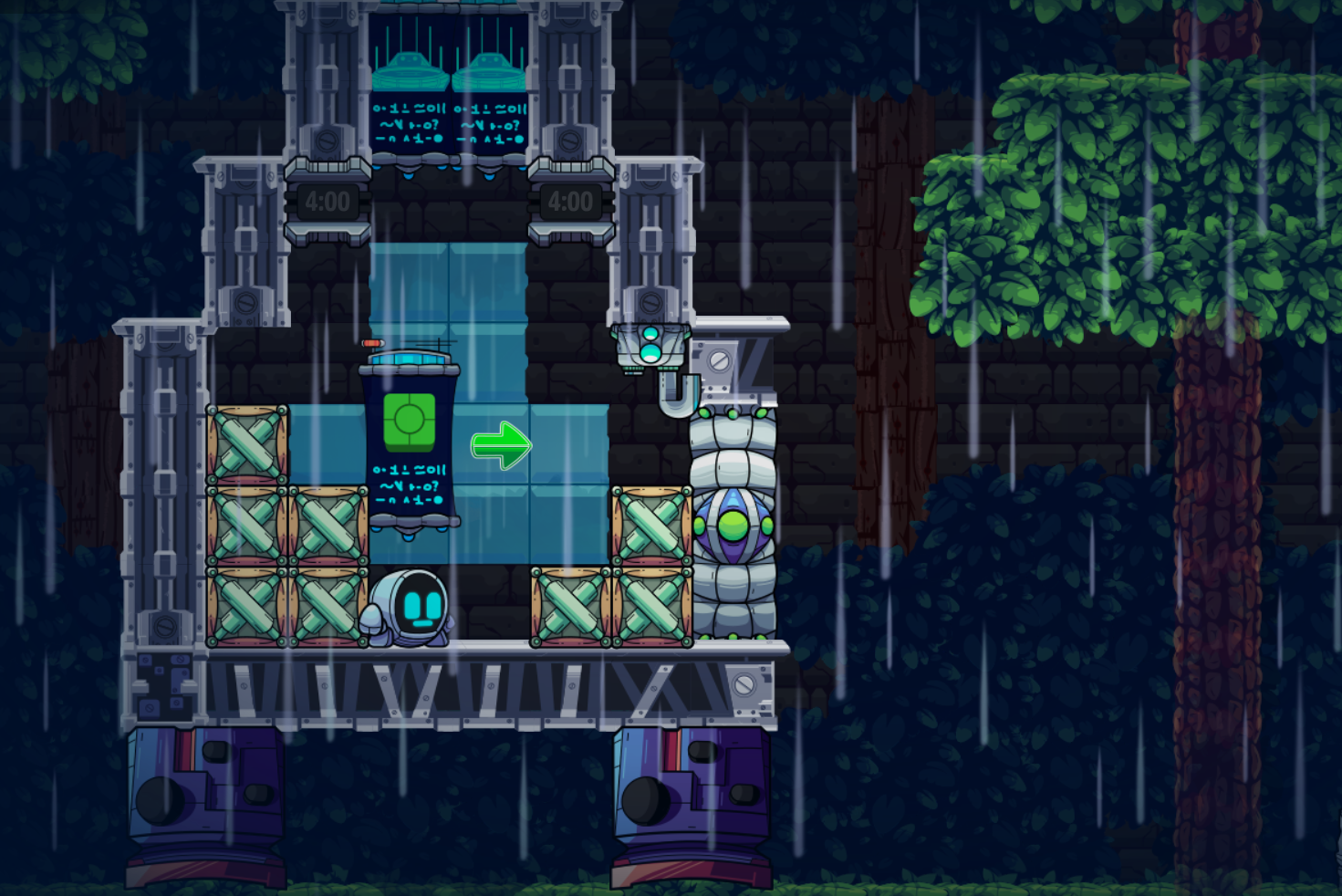 GR-18 is ready for the take-off in Cyra998's exploring level Dark Night Delivery. Can GR-18 make all the box deliveries and pick up the package in time?

GR-18 faces the spooky demons in DuckBag's scary level Cursed Buddy Build. Can the fearless GR-18 frighten the demons away by its bravery & gadgetry? 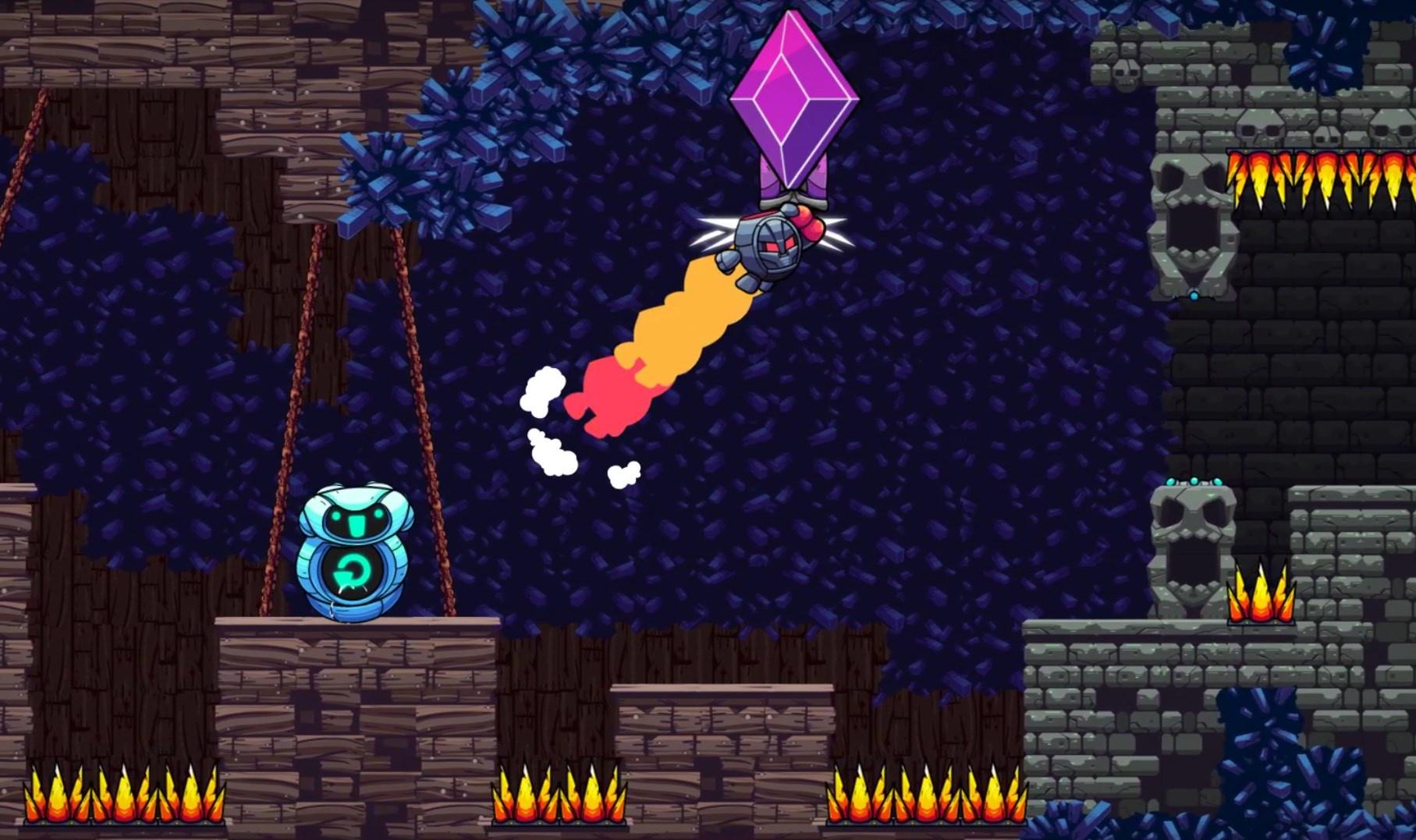 GR-18 mines the depths of a cavern in Skyjengi's riveting level Fumble Through Fissure Field. Will GR-18 find the precious jems and the priceless package? 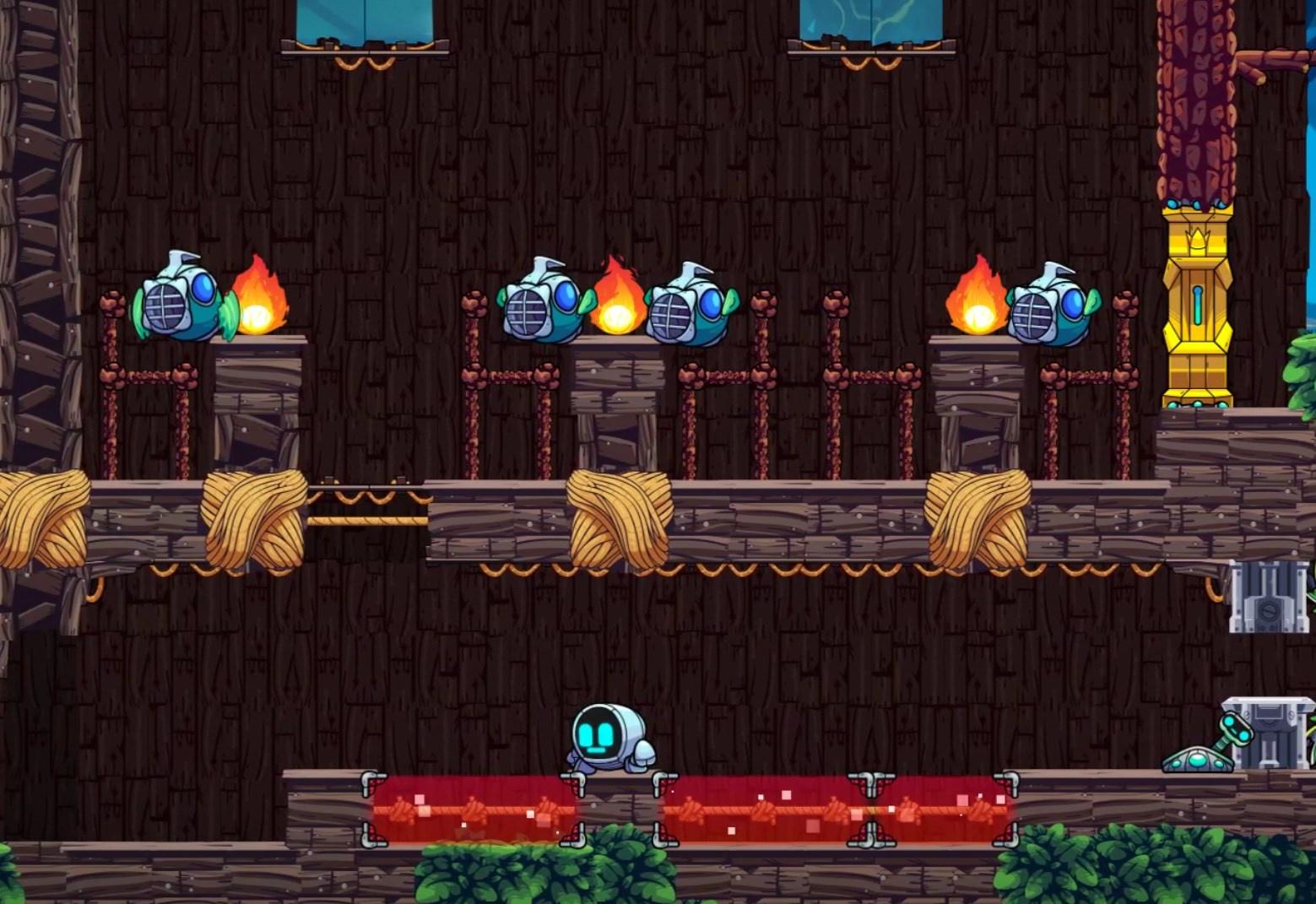 GR-18 orchestrates a house invasion in LexLimbo's thrilling level GR-18: The Reckoning. Will GR-18 get its revenge against the frenemy? 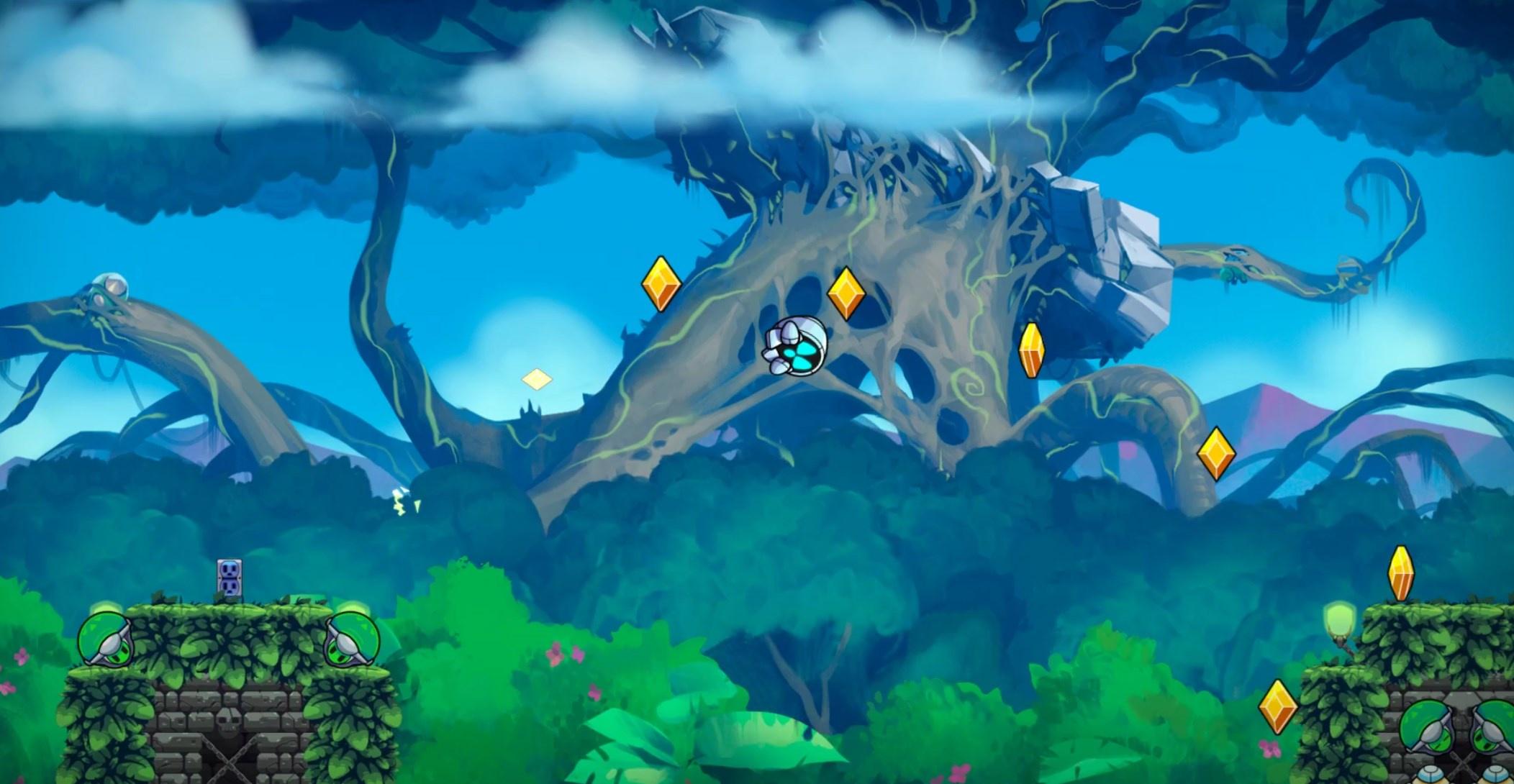 GR-18 is in learning mode in Saltbearer's fantastic level Nab What Need Be. Will GR-18 learn the true meaning of knowledge is power?

SamMeBe playing you can choose the difficulty