We take a look at one aspect of DropCore's game play, abilities! How does the choice of ability affect tactical play.

First, let's take a look at the ability in action!

The concept of rocket barrage is quite simple, one click activation, fire and forget, rockets goes for any hostile within medium range and you can stack three charges. 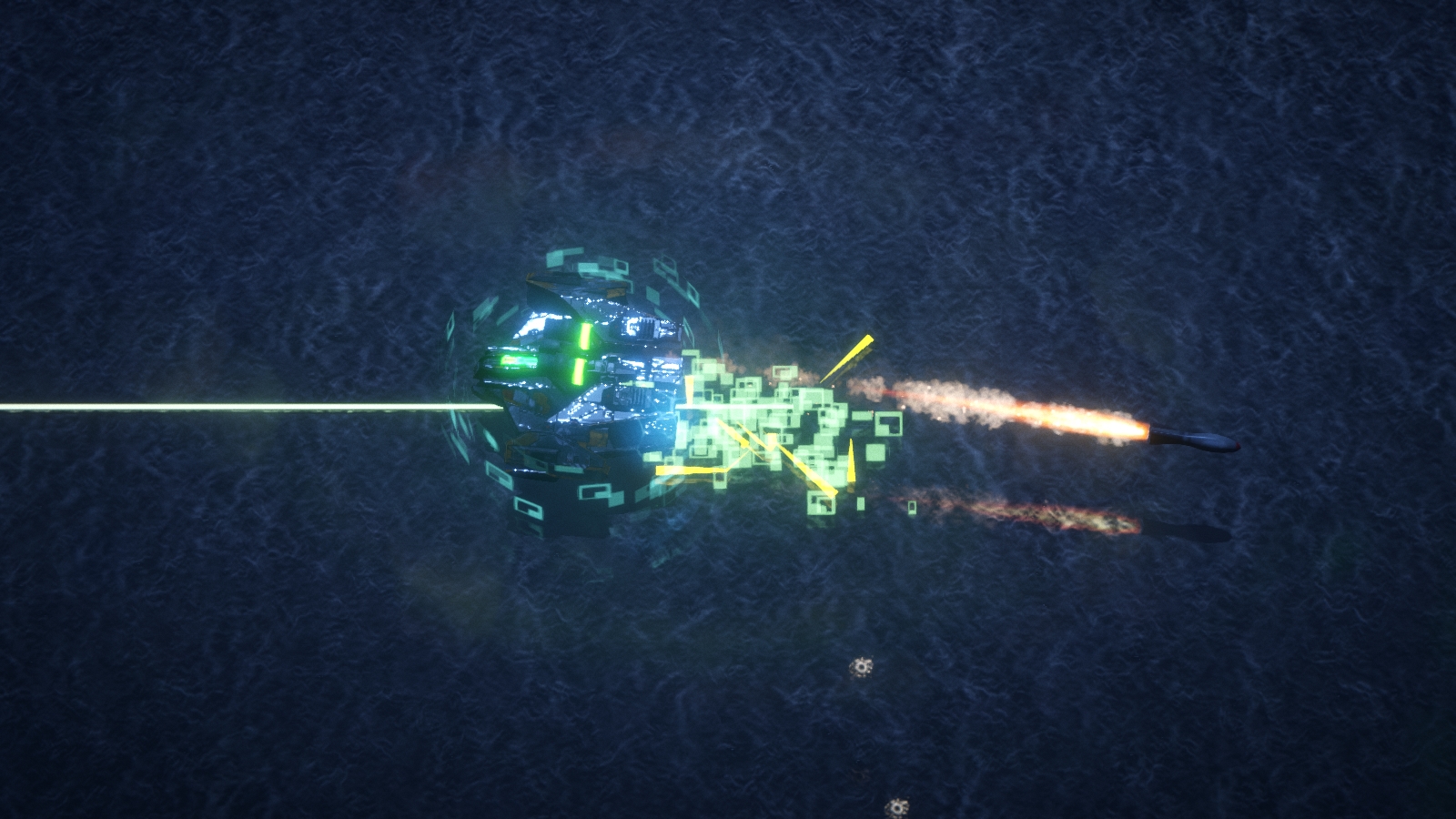 What is the catch then? The title says missile or tank right?

We will get to that.

The missiles deal ballistic damage, which in DropCore means that the target getting hit can be supressed, a status effect that drastically decrease the victim's damage output. An abilities that deal significant ballistic damage to multiple parties are just as valuable when pacifying a threat and running away, as using it to unleash destruction upon a small patch of enemies. Its medium range means that you might have to think twice before going near those fragile sniper units without a cover.

Of course, these are not set in stone as with the DropCore's intensive customization you might get something entirely different when you get your hands on it. 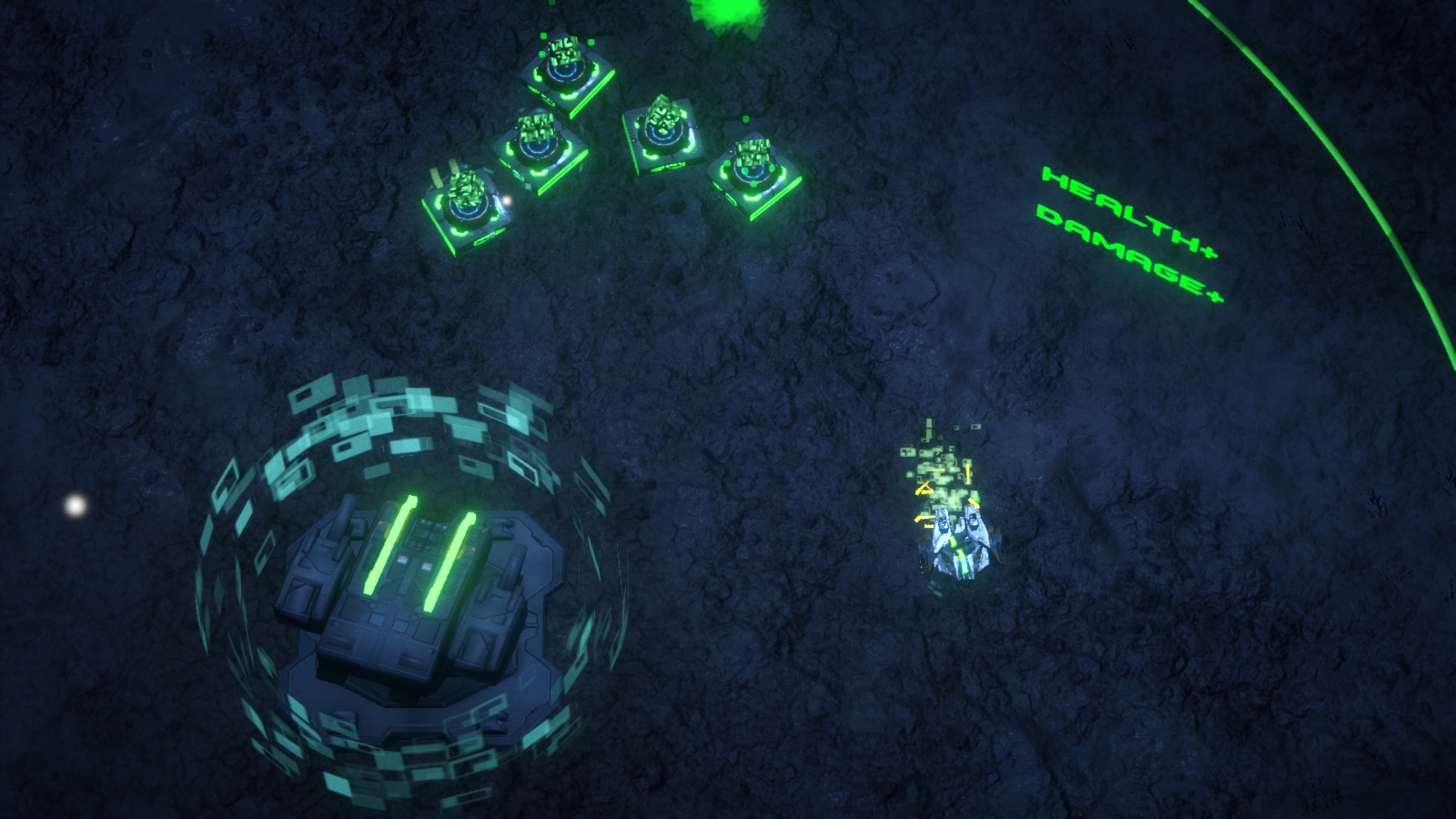 Now to the catch! Abilities cost energy, the exact same resource for you to deploy units. If you go in trigger happy, there is not going to be enough energy to deploy units, however you units might expire prematurely should you not protect them with your rocket barrages, remember the suppression effect?

The timing and resource management might not be apparent, but it is crucial if you want to gain an advantage against an overwhelming enemy.