Why did we start making nontextual game made with paper, explanation of our storytelling, mixture of game genres and what to expect from Dark Train. 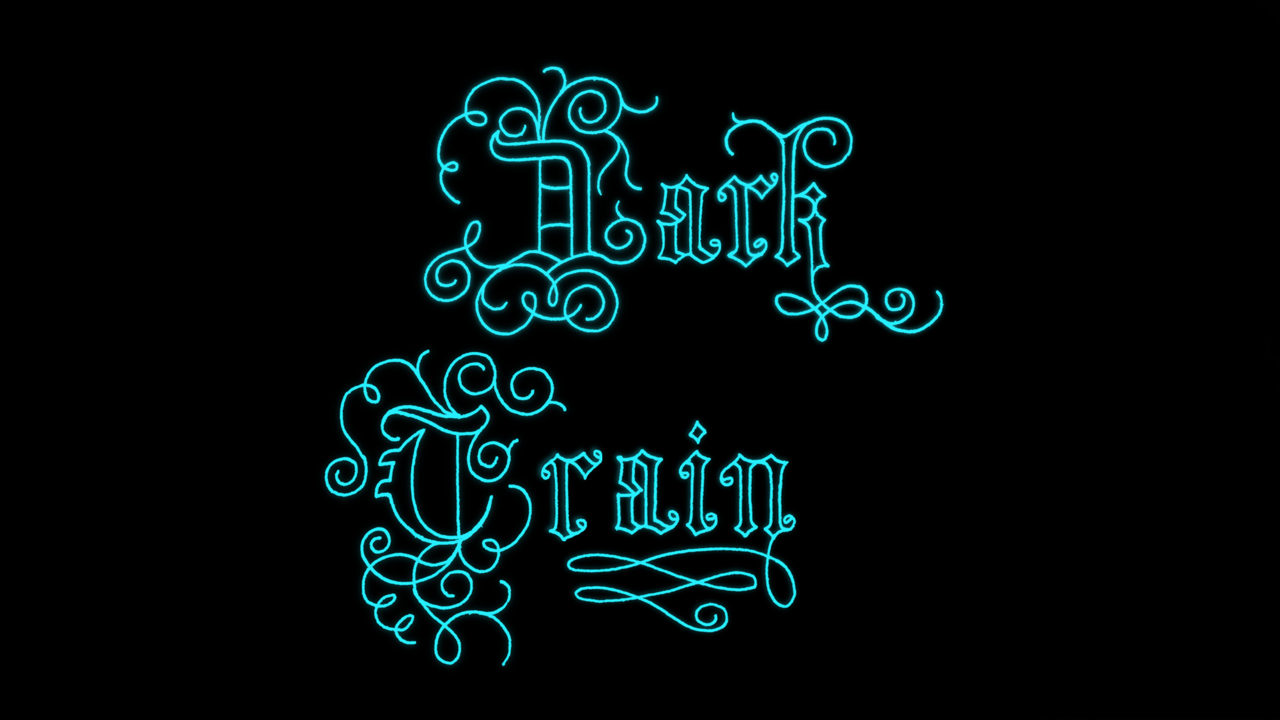 Why did we start making videogames?

Like most of indie game developers around the world, we are avid gamers. We also have a strong background in animation, music, visual art and a variety of physical art creation. We love fairytales, games, and paper as a substance itself. There is something really magical in every piece of paper be it just a piece, a chunk or a slab. The past has refined paper as a medium to its bare bones and we use it profoundly. We believe that videogames as a medium are full of expressive potential yet to be explored. Our decision to start making videogames was based on two working concepts of Paperash Studio.

We wanted to create a 2D adventure in which the space of the game is directly bound to its content. As a result, the main theme of Dark Train comes from its physical paper model and exploration of the scaling possibilities of this model that is subsequently transformed into digital world of the game medium. The result of this work process is that everything you can see in Dark Train has its parallel in a real life paper model. We have been cutting out those models since 2014. This is also connected to the story of Dark Train: “Your task is to deliver the mysterious order – a model of the human world – to an unknown client.” 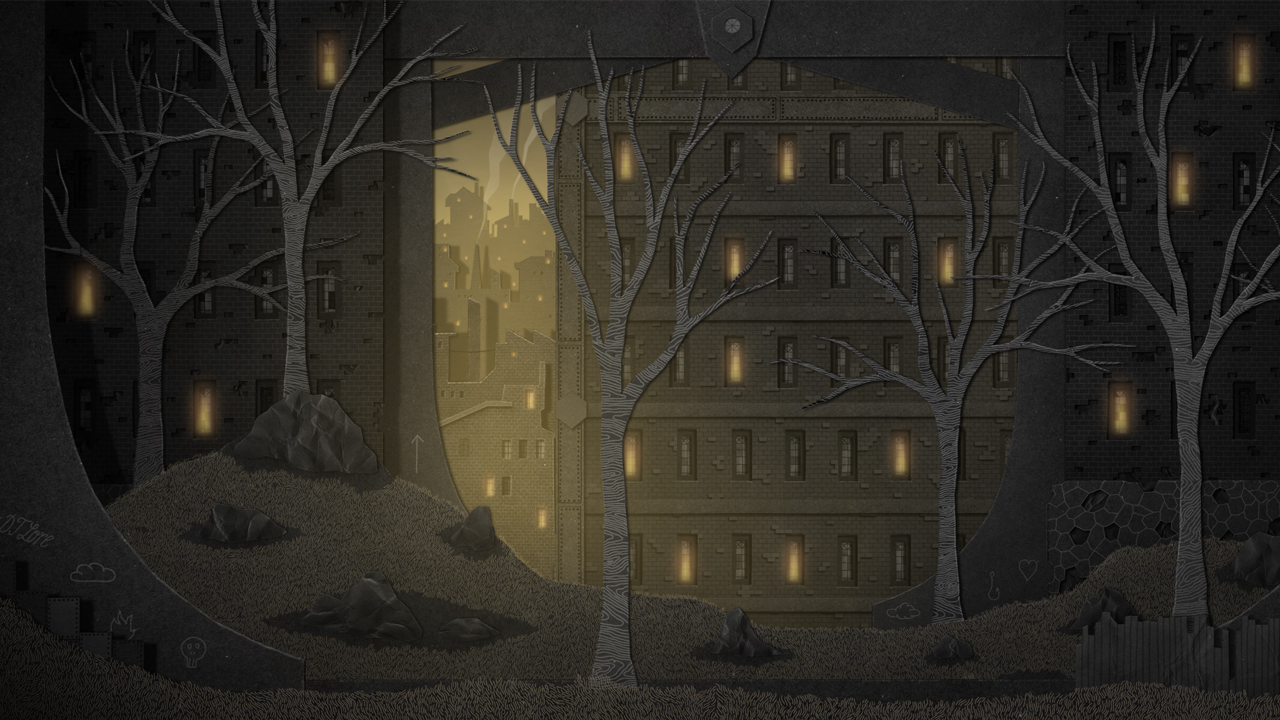 Here, our decision to make a "2D game project with body and soul" meets with the journey Dark Train has to go through. At its core, we can describe Dark Train (the actual train in the game) as a "tamagotchi" that coexist with other elements in the game world. What you play or rather how you control the game changes according to:

We wanted to make a game that we are capable of creating exactly in our own fashion and with a unique theme. Preferably with the help of one of the game engines like Unity that offers us a lot of accessible and easy to use features.

A mixture of game genres and what to expect:

Dark Train is an explorative real-time adventure with a disobedient heroine – Ann 2.35f that is tied to an unpredictable machine (Dark Train, the tamagotchi). In contrast with the classic point-and-click adventures we are focusing on dynamic and physical controls.

What to expect – Key Features: 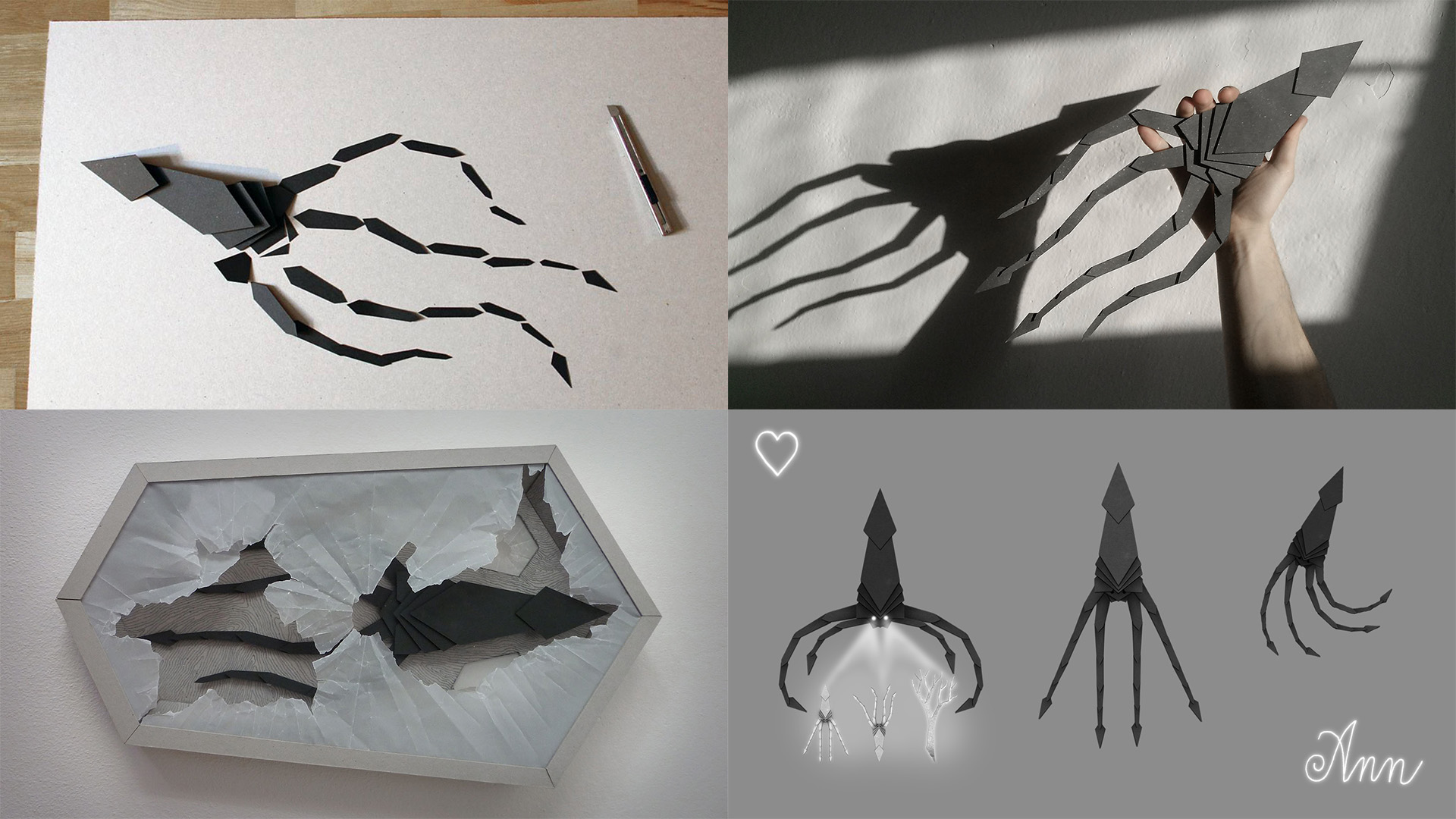 Explanation of our storytelling:

We believe that the best storytelling element in video games is the environment and the particular situations that players can explore or solve within the game world itself (Dark Souls, for example). Therefore, we primarily focus on building a strong atmosphere of the world and in-game situations within our game. Our visual style provides us with wide options to relay the causes and consequences of individual events without using any text. This approach means that Dark Train is open to interpretation and that is something we definitely want. Dark Train is just a small part of our lore and there is a lot of stories that are more or less related to the game but not directly a part of it. We want to tell these stories through other media or in future games.

Why we decided to create a nontextual game made with paper:

We have already used the visual style seen in Dark Train in a few short animated films. Along with the intention to reach a strong “meta atmosphere” in the game, this technique is very time-efficient for us – not to mention the professional skills we already possess in the field. The paper modelling itself is basically our hobby and that provides us with a comfortable balance between digital post-production and relaxation. Furthermore, the music of Dark Train is partially made with paper (we will cover this in a future article called “Making of Dark Train Music”). We have big plans with the paper models we used in Dark Train so we are really happy that we have them physically available and not just in the form of data. 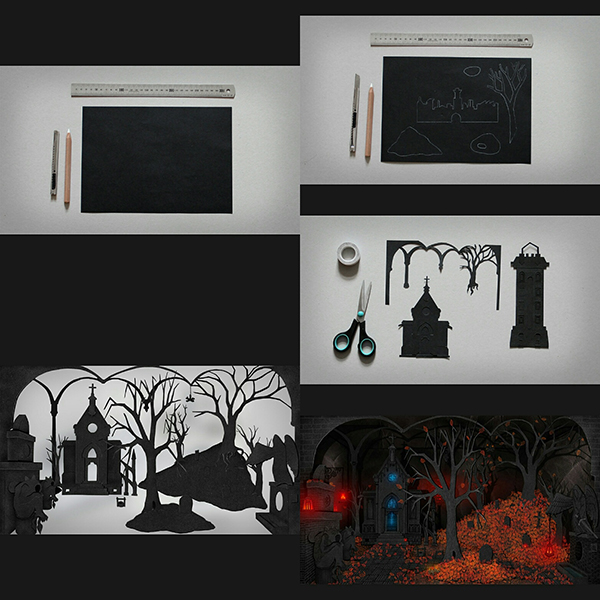 In the next article you can look forward to a Dark Train universe timeline along with some historical contexts of the game. Stay tuned!

For Paperash, Dominik, Vojtěch and Zdeněk

You guys are doing something awesome! I love the presentation.