Interstellar Logistics inc by Exalted guy Interactive has officially been released on steam as of August 15th 2016 at 3pm CDT.

Interstellar Logistics Inc has been released on Steam!

Check out the lasted game by Exalted Guy Interactive, Interstellar Logistics inc is an action puzzle game set in the depths of space. Shoot cargo from a high powered linear accelerator to reach the warp gate at the end of a series of tracking satellites. 150 levels out so far with another 100 levels to come in November along with many other new features.

Check it out today!

Click here to go to the Steam Store page 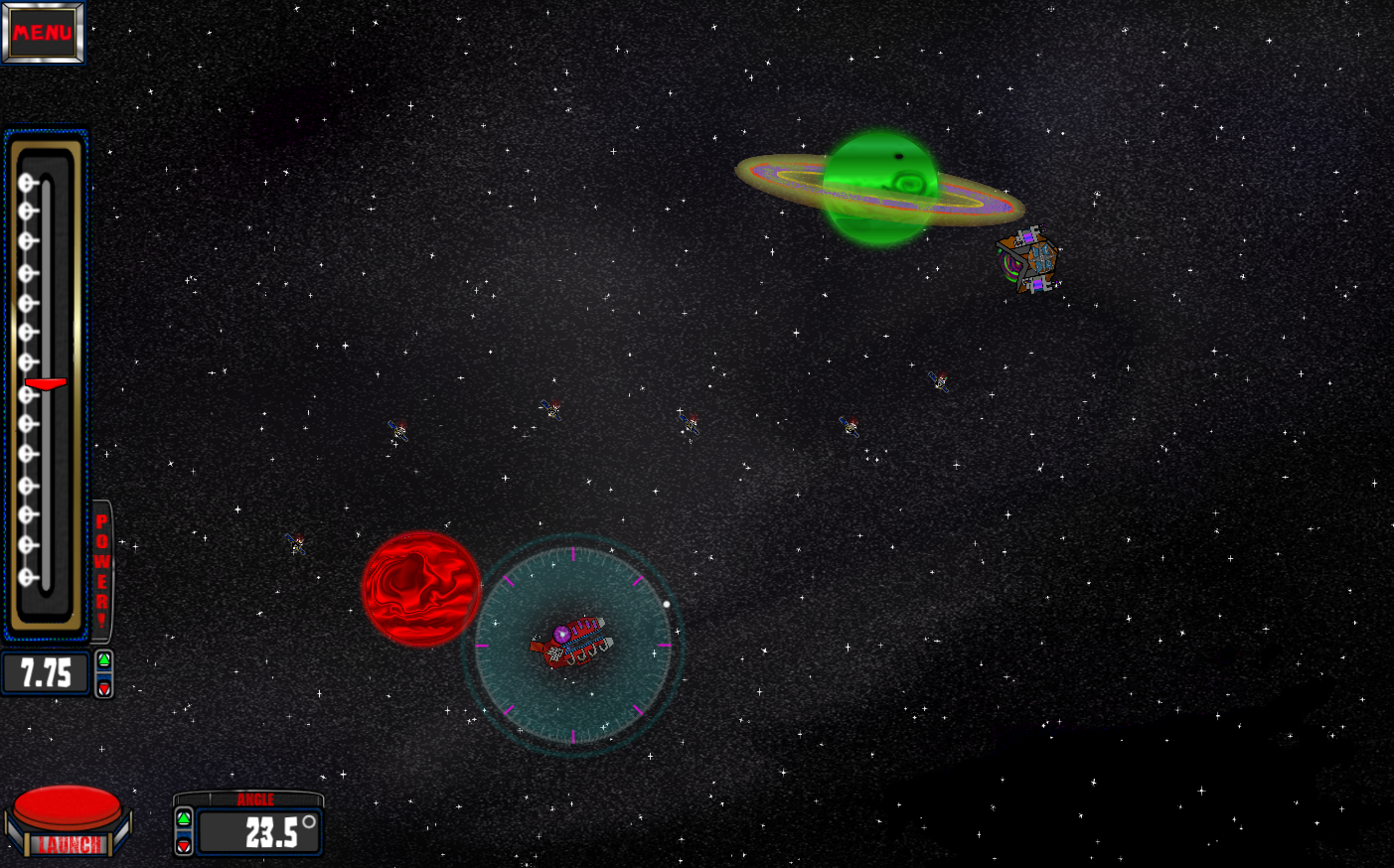 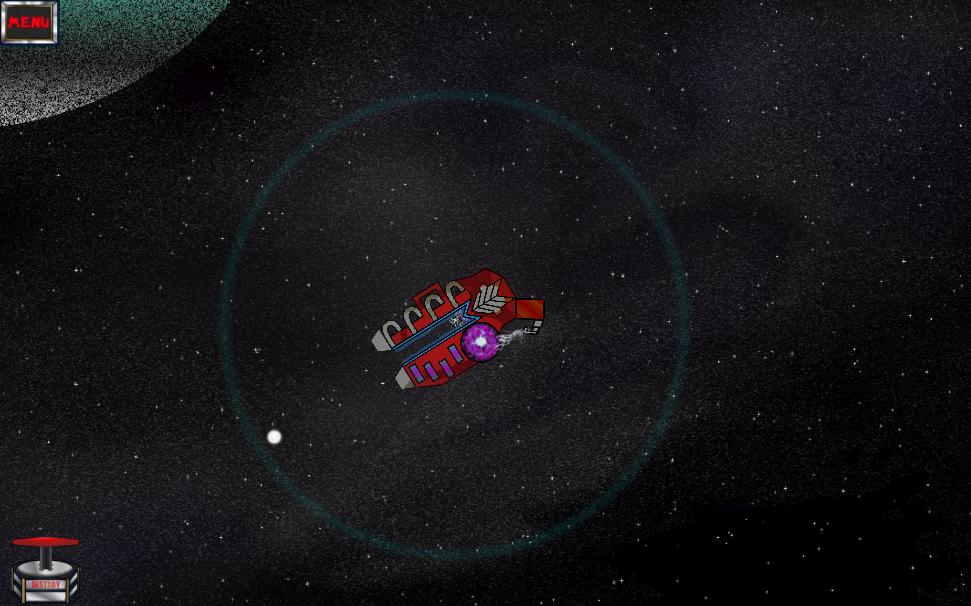 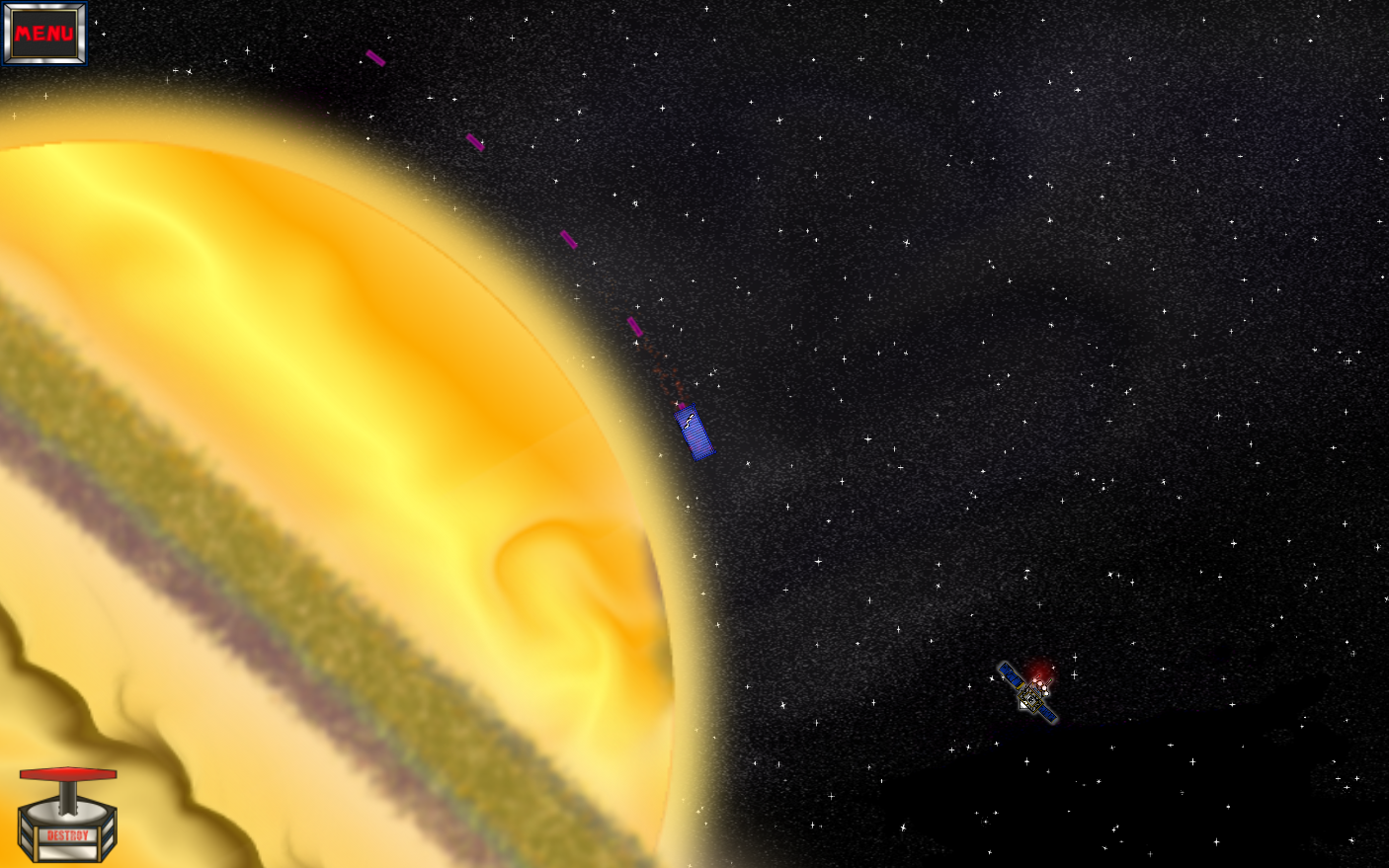