One of the new updates is the ability to export your own maps from celarias 3D map-editor to the well known .obj model format.

I was very busy with school, so i hadn't as much time for the game as i wanted.
Most of the updates which were made are mostly "behind the scenes" stuff.
(Like, optimized collisions, better lighting on the character, 2-3 new 3D animations which were missing,...)

One of the updates which i wanted to show you is the ability to export the 3D Maps from celarias map-editor into the .OBJ model format. (Which is supported by most of the currently aviable 3D Software)

This feature isn't going to be used directly in the game. But if anyone want to make a showcase of their maps or to create own videos in the enviroment of celaria, he/she can do it very easily.
The maps are being exported with textures and uv-maps. The only thing you have to do is
to place some lights, configure your renderer to your expectations and maybe add some cool material-effect here and there. After that you are good to go.

This is a little video showcasing this feature:


Also don't forget to take a look into the image-gallery!
I added some new screenshot's from the game in full-hd quality. 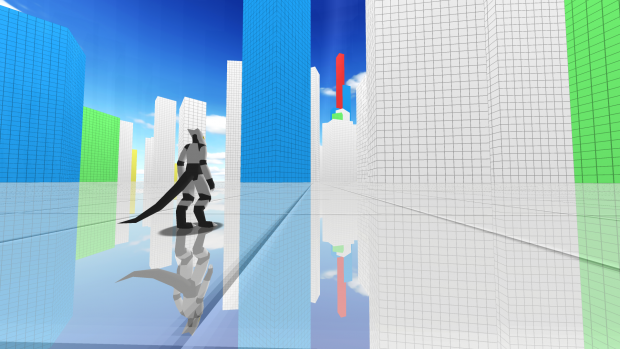 Awesome work man, looks more beautiful now ;) Will we see a character model update or is it staying that way?

The character is probably staying that way. I like the simple look. (And he fits very well to the overall design of the game.)