Some updates for you guys ,like our new main menu, Cutscenes and announcing some stuff. 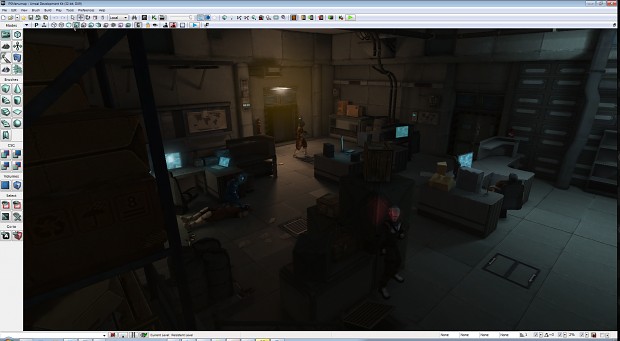 Enlarge them to get a better look. 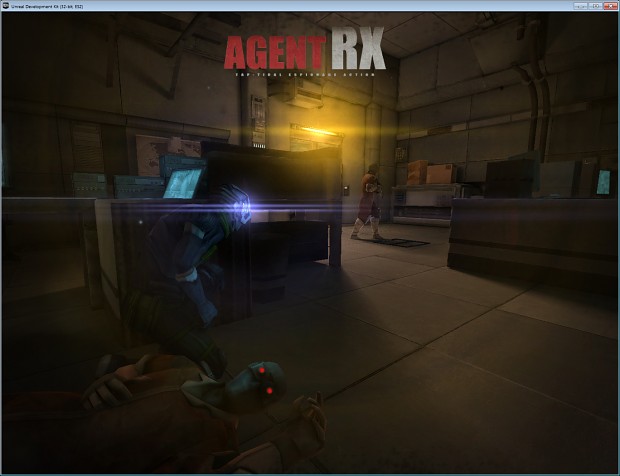 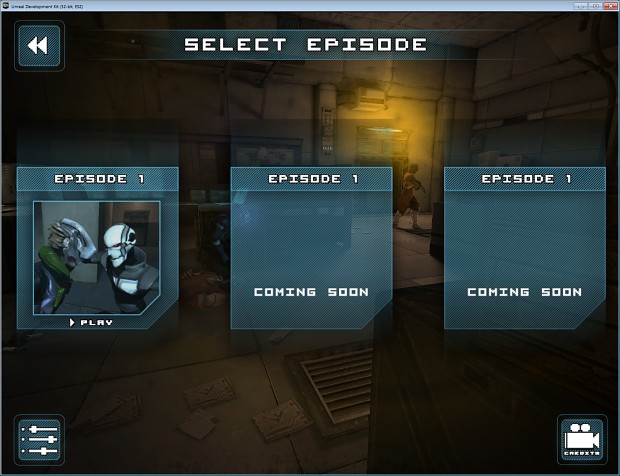 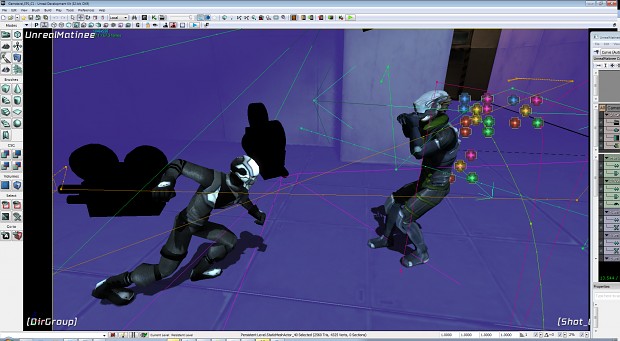 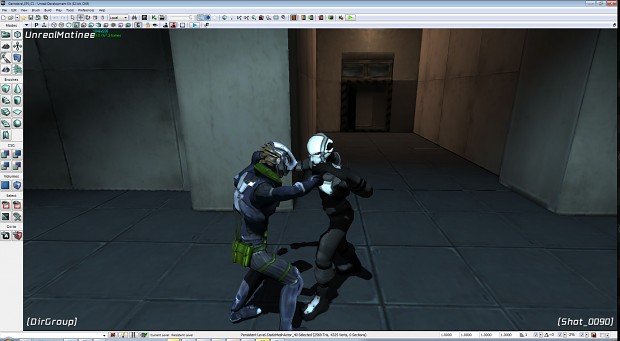 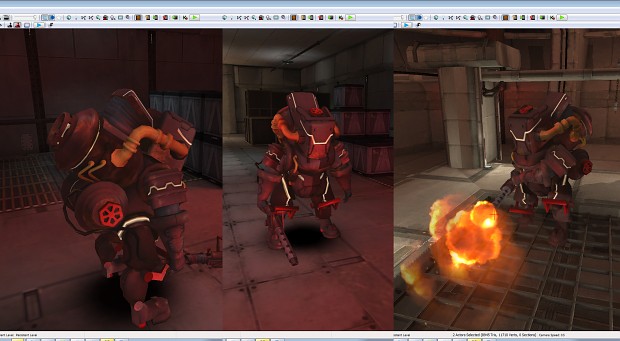 - New IR vission mode
(in this mode you will be able to see hints/ clues/ enemies /interactble objects , highlighted with thier own color
Red with cone= enemies
Yellow= hints
Green= Interactble objects
blue= Objects that you can hide in)

** what do you guys think of this new IR vission mode UI? . Is it too simple?
What i did was that i added a light blue overlay with abit of scan line effect. The 3rd and 4th image shows the vission turned on/off. Should we add abit more UI to this? 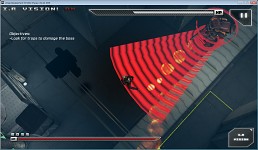 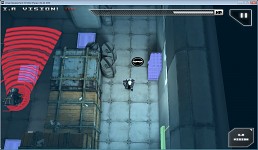 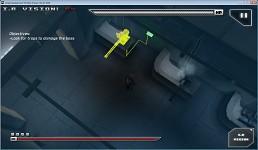 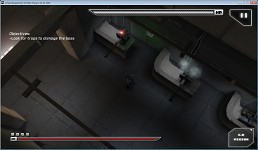 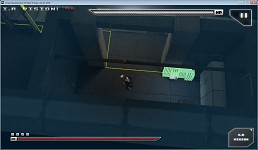 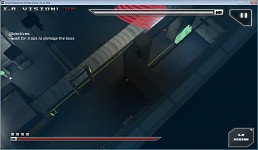 Announcements
Hello guys, been awhile since our last update but we have some new announcements regarding Zero Infiltration. To complement this, we will start also start updating our IndieDB, SlideDB and Facebook page more frequently. We also feel it is important for us to receive feedback from anyone interested in providing some,especially those who are veterans of the stealth genre. We will try to push out weekly updates along with Dev Blogs or Vlogs soon to give everyone a look into our development process.

Which brings us to our second announcement, the closed beta for Zero Infiltration. We need as much feedback as we can so we are deciding to release a closed beta client to a select number of stealth aficionados to test our game and provide feedback so we can improve the game. More details on the availability of the beta will be announced soon.

Finally, most of you have been asking to see the game on the PC or Android platform. The PC version of Zero Infiltration will only be focused on after the iOS version has gone gold. As for an Android version we are uncertain if we can afford the license to build on Android platform.

My only concern is the flares, especially on the door light and the, I'm assuming wall light, (0:20 in the tablet video), they kind of blow out, and if you are going to use flairs maybe tone them down a little. Beyond that I think it looks really good, congrats!

WOW! Thanks for the feedback!.Will take your advice to tone them down a little :) Thank you.!.

awesome walker (look damn hard to beat)
the ir hud is awesome (nice for some helps)
i just hope an android version (yeah dont have i-thing)
also i can propose an idea to add so customisation for your heroe like that player can be unique (unlockable by achieve some task ingame like hide many time,kill 50 enemie etc...)