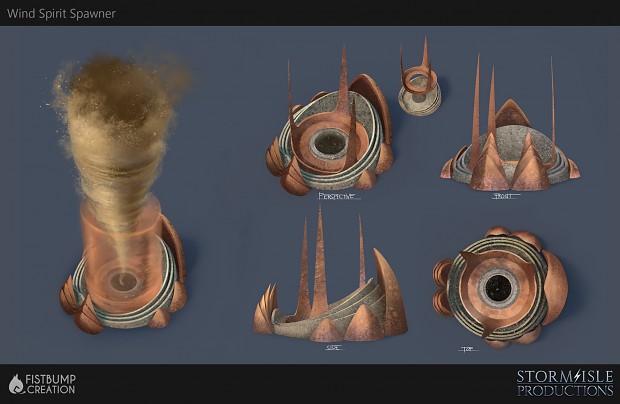 Our project has faced many bumps in development with some thinking we should give up that there was not enough interest in it, but we have not given up and have been soldiering along with creating new content slowly and getting more content finished for our game..

We have also adjusted the scope or our project, we are not seeking to raise 50k to produce a fully polished build with all remaining factions finalized and working, we are seeking to raise 10k to finish up the two factions we have the concepts finalized for. the 10k will cover the modeling, texturing and animation costs for those units along with production of remaining interface and game art for a polished early access release on steam in August 2016 with two working Tempest factions.

In continuing forwards with the project we have been working on early concepts for the Sun faction to redo and create new designs for the units. We are pleased to show the firs new concept prototype designs for the sun faction.. 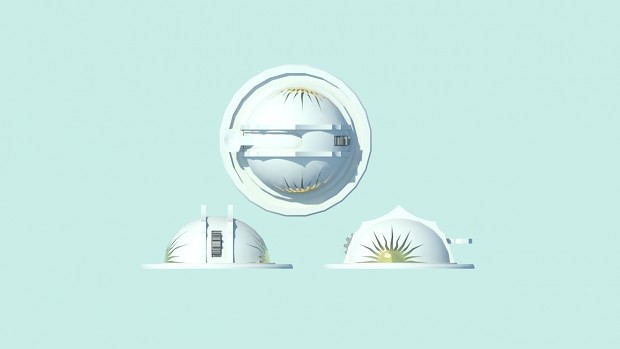 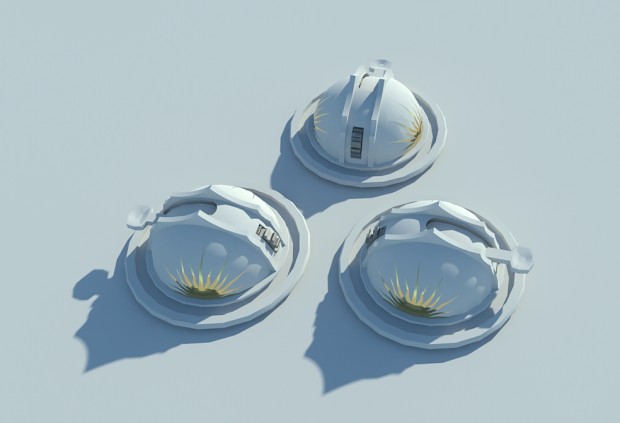 With a mighty belch flame blast your enemies with the fiery power of the sun with the Sun Belcher cannon. 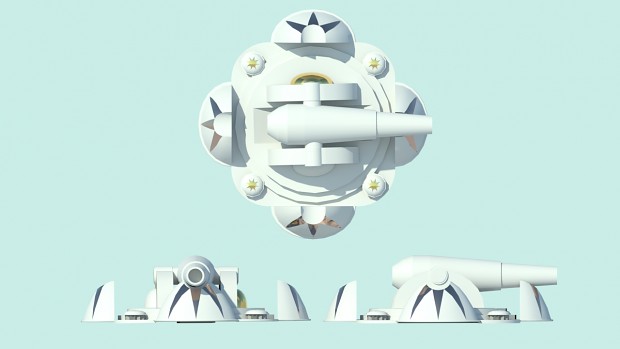 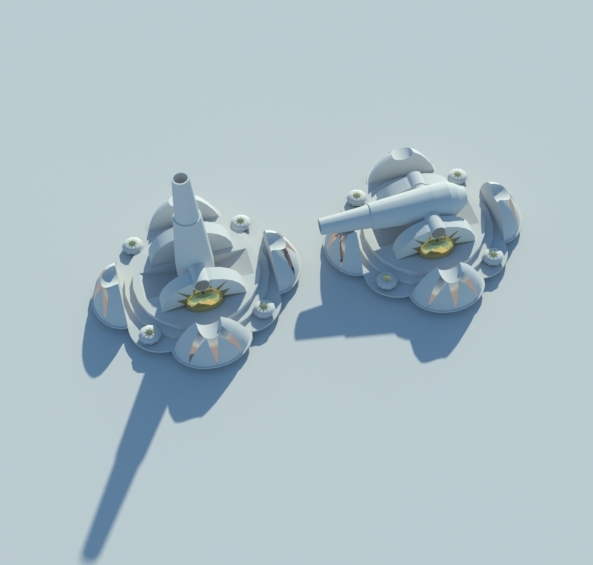 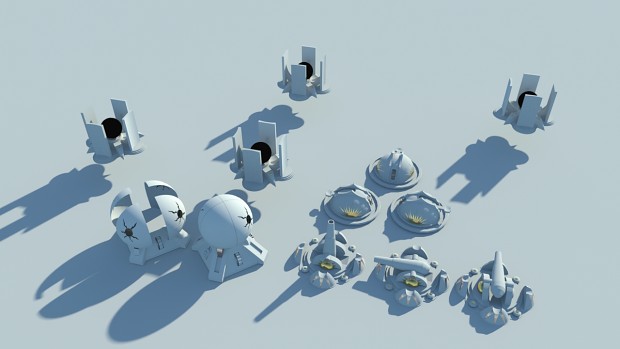 Lesser teams might have given up by now but we have been remaining focused and continued on, now we are once more turning to the community to ask for help to help us raise the funds so we can focus on development.

In this attempt we are moving away from kickstarter, last time we raised 40k of our needed 50k goal, but we were not able to raise the last 10k before the kickstarter ended so our team ended up with no production funds over the summer time so we are turning to Indiegogo and you can see the campaign at the below linkIndiegogo.com

Today we gained the first two backers on indiegogo! help join today and support a reboot of an RTS that breaks the mold of today's genera of strategy games

Find us on steam at

This is awesome guys!
Netstorm was one of the best strategy games ever and I just downloaded it to replay it.
Best of luck to you guys - I do not think your bumps on the road due to incomplete fundraising is due to lack of interest. It's due to no marketing

I have never heard of this - and I'm an avid netstorm player.

I will advertise for this, but try to spread the word more :) This can be done for free on 4chan, 9gag etc. :)

and ofc i just supported u guys on indiegogo.

Thanks! we really appreciate the backing and support! we just uploaded a new image showing a lighting effect we are experimenting for the world map.

also your more then welcome to also join our FB group were we post regular updates before it filters down to other sites.
Facebook.com