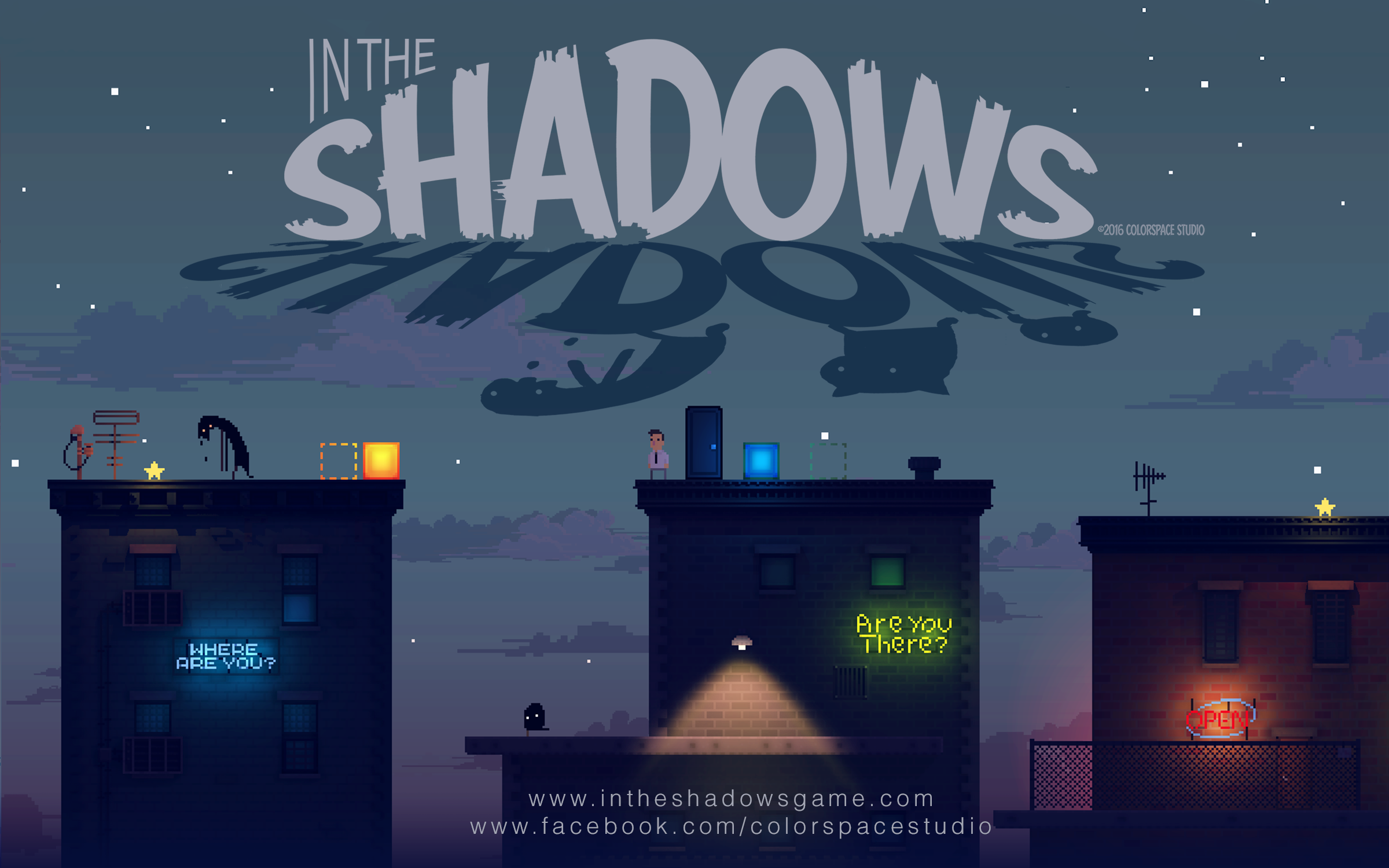 We made a new official logo for In The Shadows, it was long overdue. This will replace the old pixelly generic logo I've been using during development.

First public appearance of In The Shadows! 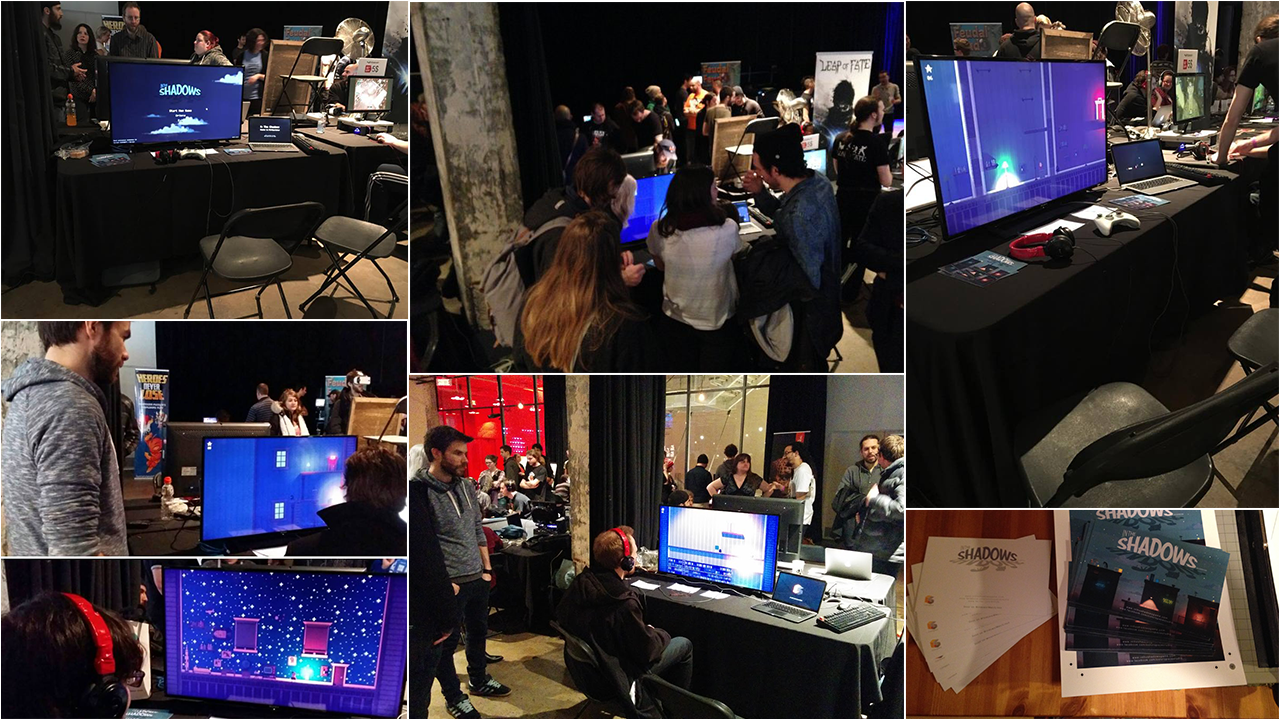 In The Shadows was presented at Montreal Jeux Indie 2016 on February 20 and was a big success. Lots of people got to play the game for the very first time. It was great to see so many people play it and try to figure out those shadowy puzzles. Thanks to everyone who where there!

About In The Shadows

I hope to see you at GDC, it will be great fun! In The Shadows is still planned for release this year around summer 2016, first on Windows, then Mac and Linux.