Hello Scavengers! It has been a whole now since the last update, but don't fret! Apocalypse Scavenger's Development is still alive! this will just be an announcement here on IndieDB to notify players where they can follow the game's development. Other than that, V1.95 is live to be downloaded!

First of all, the "Important Announcement"!

Apocalypse Scavenger has moved on from Desura to Itch.io! itch.io is similar to Desura as an online platform to buy/sell games! and the newest version, version 1.95 is available for purchase there!

for players who already bought the game here, don't worry! contact me and i will make sure to send you a game key for the newest version at itch.io!

Changelogs :
-Added in a safe guard for exiting the game
-Added in some more new Items
-Added in the Pump Shotgun!
-Added in the Fog
-Added Weight for items, and now players can be Overloaded!
-Added in new notes regarding crafting, and The Pump Shotgun
-Added in two new buildings: Small Pharmacy, and SuperMarket
-Changed resource file names (only effects the game's code)
-Changed and improved Player animations
-Changed Buiding sprites
-Fixed a few Minor bugs, and game crashes
-Improved the code for Loading of game resources
-Improved the Hunger and Thirst mechanic (based on an article by PC-GAMER)
-Simplified controls for inventory management
-Tweaked the Loading Screen
-Tweaked the indoors of buildings
-Tweaked some of the notes, mainly The Journal 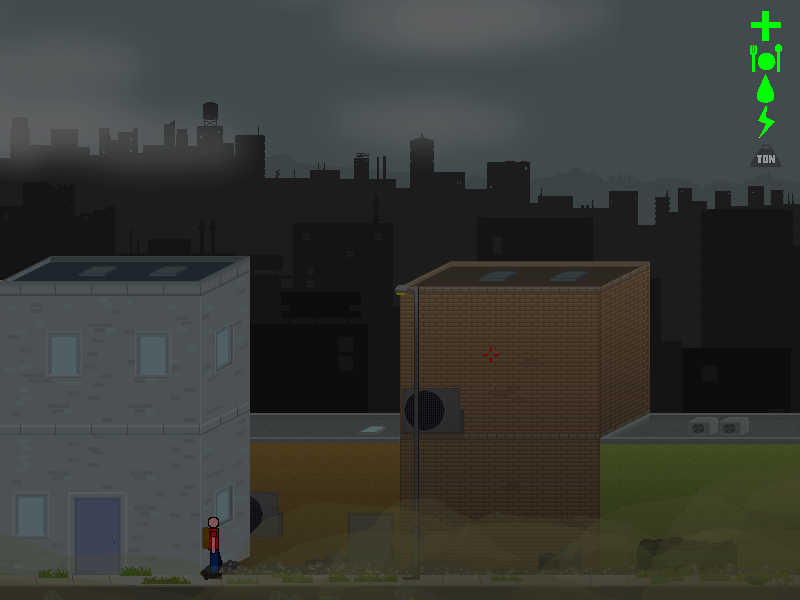 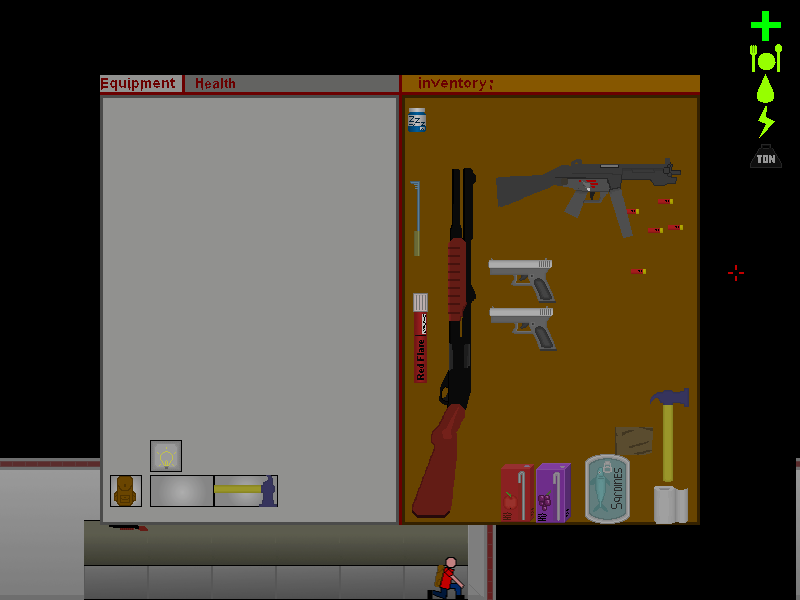 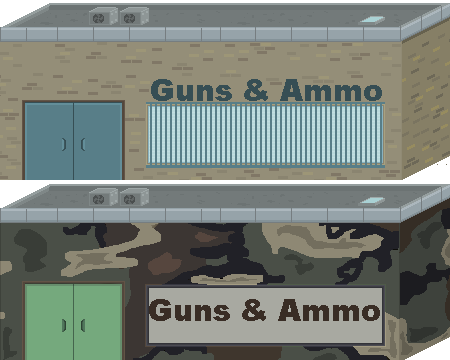 The game has changed alot since i last updated it in July 2015! and there were also major changes to the game's graphics!