The Imagine Lifetimes - Deadly Edition is warming up for its full release on Steam and GameJolt on September 25th!

I realize it's been a while, I've been working tirelessly under the radar to make the full release of the Imagine Lifetimes - Deadly Edition a reality! I'm happy to announce that the full game will be coming to both Steam & GameJolt on September 25th! Ofcourse, you'll still be able to play the free Early Edition right here on IndieDB.

You can now wishlist Imagine Lifetimes on Steam to be notified of the release in September!

With the full release steadily approaching, there's some exciting teasers coming up. In addition to everything you've seen in the Early Edition, the full game will contain 10 brand new endings (19 total), new voice-actor(s), achievements, a main story line AND progression towards one final ending.

To get you started, this is 'Craving Closure', the latest soundtrack added to the Imagine Lifetimes line-up:

It's the first piece of the puzzle, more will be revealed over the course of these next few months. In the meantime, let me show you a couple of teaser screenshots of what I've been adding to the game:

Babies crawling towards a bright future...

Oops, let's hope I'll be able to fix that before the release! 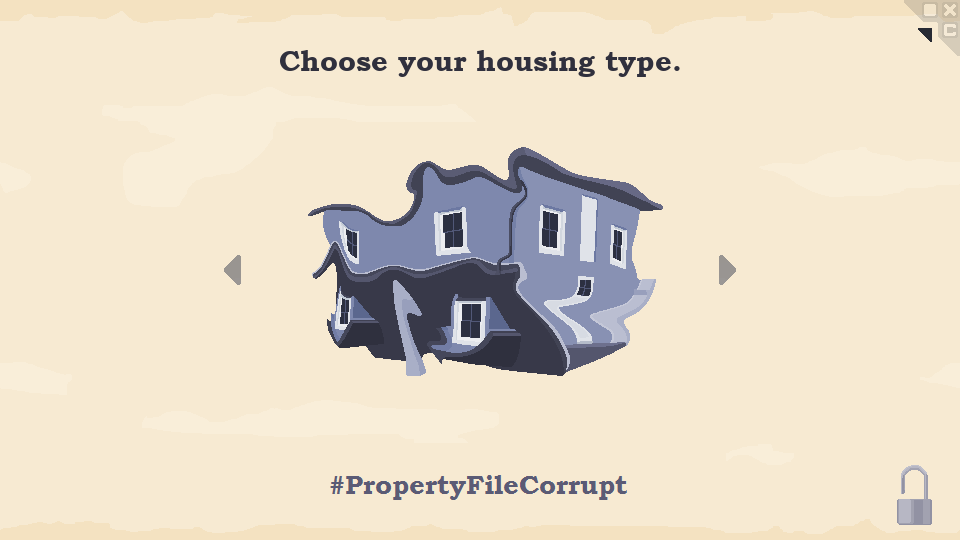 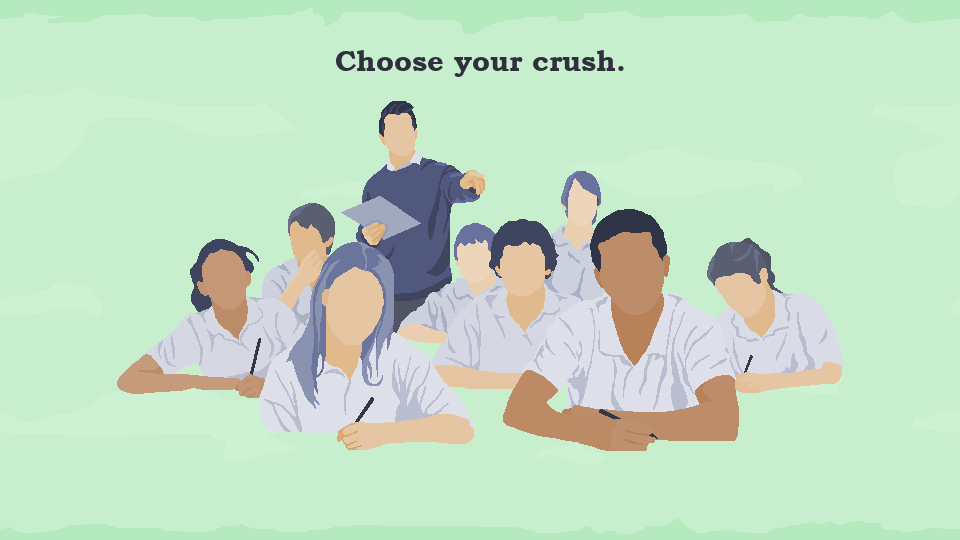 I'll be back with you soon to tell you all about what's coming in more detail. At the moment I am focusing on finishing the game while also trying to find my balance on the marketing end of solo game development. It's quite a juggle, but I'm super stoked to see the light at the end of the tunnel!

Will I see you there? You can support me greatly by playing / sharing / wishlisting the game! <3