Player versus Player, or rather; Plastic versus Plastic is now available!

Player versus Player, or rather; Plastic versus Plastic is now available! Don’t fear, although this major update revolves around PvP, we’ve still pushed out multiple changes to PvE. I would also like to emphasise; we haven’t forgotten about PvE. PvP was hugely requested by the community. It didn’t take a huge amount of development time. We agree with most of our players that PvP is a fantastic addition to Unboxed. It gives you a break from PvE and overall opens the game to more players.

As always, please let us know what you think of PvP, and the changes to PvE. Discord is the best place to get in touch. Thank you so much for continuing to support us. We truly appreciate it. The game keeps getting better and better, thanks to you amazing lot! Early 2020 is when we'll leave Early Access, and when that time comes, I'm confident HC:U will be something of a masterpiece. 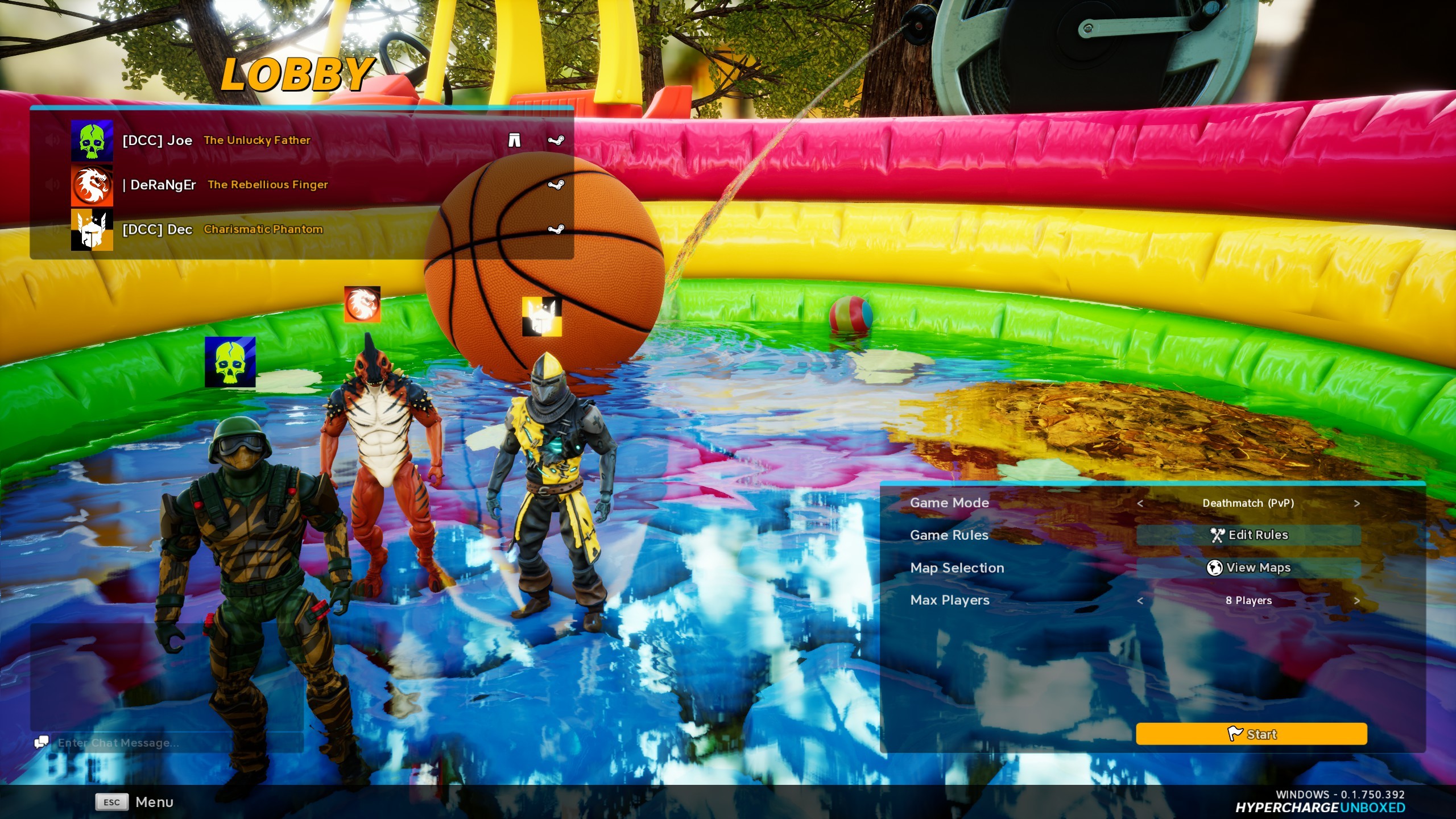 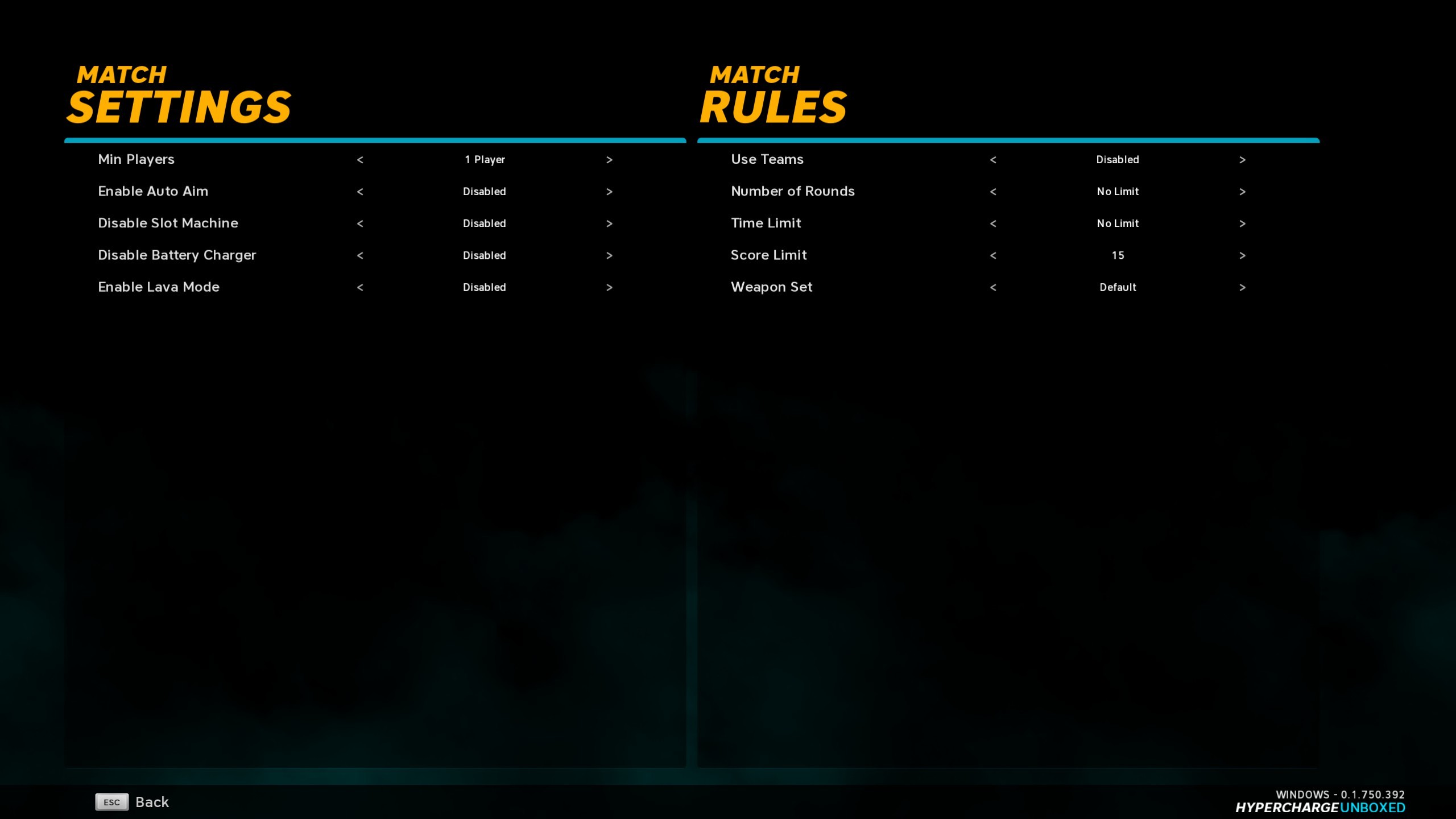 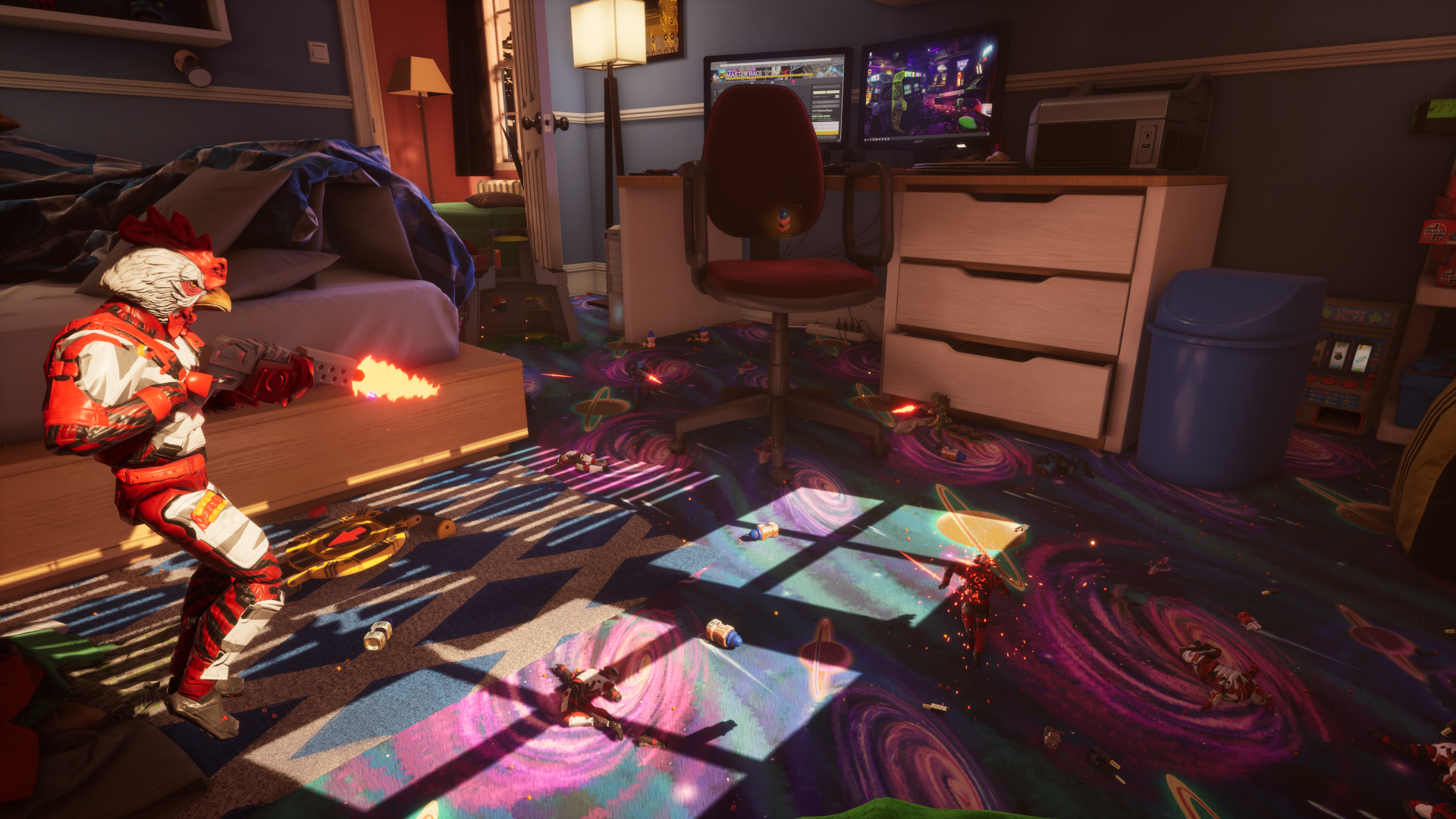 If you enjoy playing Unboxed, would you mind writing a quick review about it? It takes literally less than a minute and every positive review helps further promote the game. (Which in the end encourages people to buy it and provides us with more funding to update it more frequently) If you have already submitted a review but have friends who play the game, it would be great if you could ask them to submit a review too. Thank you!

Have fun and thank you! - Joe