Hunter's Legacy will be launching on Steam on July 19th for $6.99 USD. Also, the game's full soundtrack will be available as DLC on the same day. A free demo is available now!

If you’re eager for an awesome action-filled metroidvania platformer, you won’t have to wait long. Hunter’s Legacy is coming to Steam on July 19th at the super cool price tag of $6.99 USD! 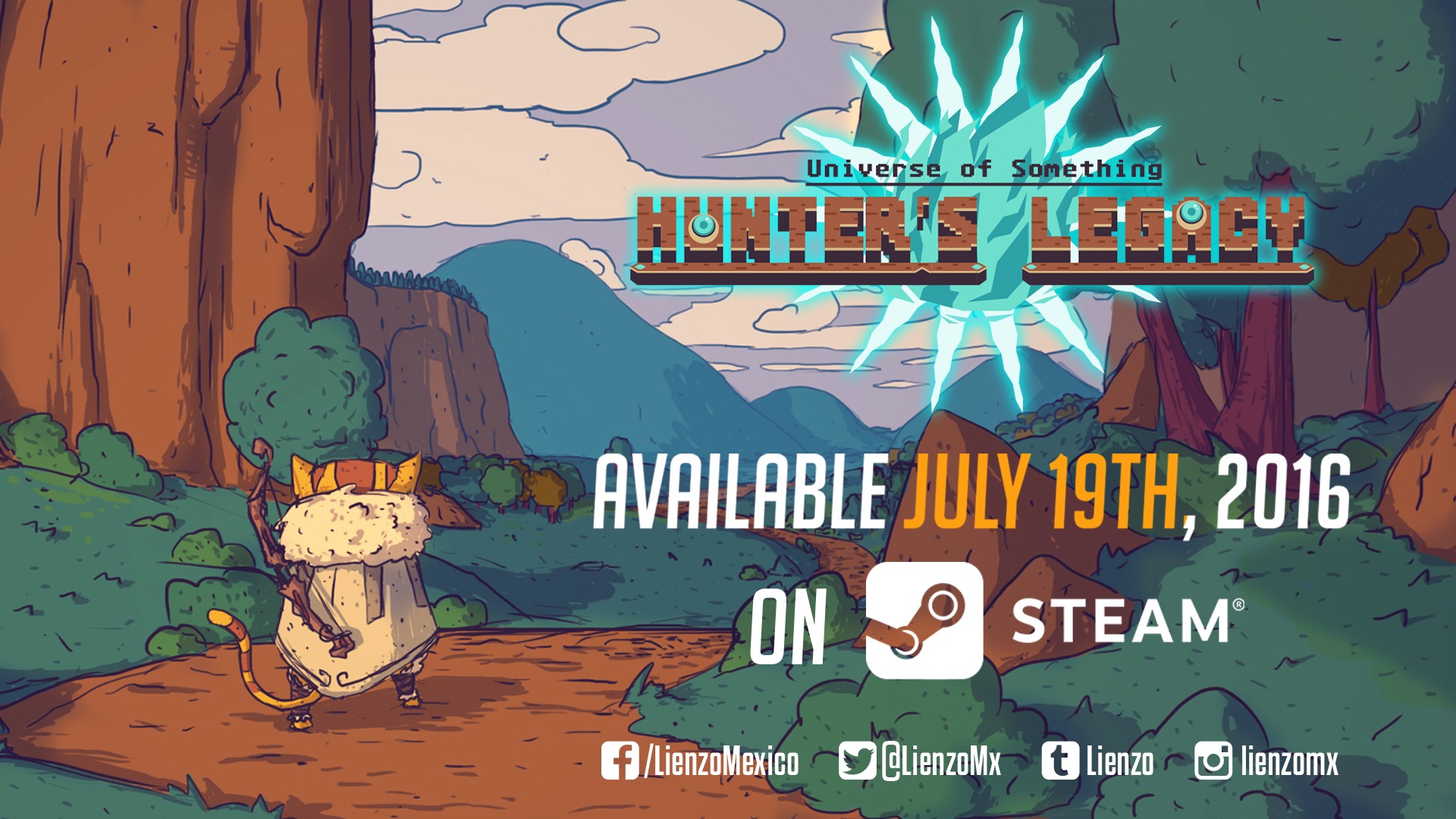 That’s not all, though. After playing and playing through the game, we fell in love with a lot of the game’s music tracks. We feel that our talented musicians did a really amazing job, so we decided to have the entire soundtrack available as DLC for just $0.99 USD and will be available on the same day the game launches! 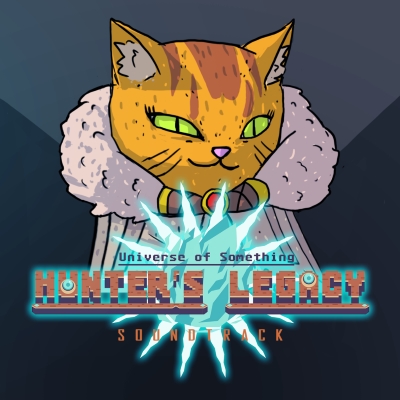 The free public demo that is available now on Steam includes around an hour of platforming and action content.

On behalf of everyone at Lienzo,