Hunter's Legacy is out now on Steam! Embark on a challenging quest with the great huntress of Un’Amak! Hunter’s Legacy is a 2D action platform game inspired by classics that we grew up playing and it's designed as a Metroidvania.

As game developers in Mexico, the last year has been quite a ride, looking for funds everywhere and developing projects at the same time, all born out of pure passion for video games. Today, though, we reached not only a milestone for our studio but a milestone for our own lives.

We just released Hunter's Legacy, our very first game for PC, on Steam!

Hunter's Legacy is a 2D action-platform game starring Ikki, a fierce cat equipped with two swords and a bow. The game focuses on combat and exploration in the vast world of Iripur, where you must recover the Fang of Alliance from the evil Morodir.

Hunter's Legacy is now available on Steam for PC for just $6.99 USD. Also, the full soundtrack of the game, including some unused tracks, is available for just $0.99 USD. If you aren't sure of it, there's even a free demo that you can play! There' also a lot of videos of it on YouTube and streams on Twitch going on everyday!

I hope we can count with the support of the wonderful community here! If there's any issues, comments, or questions, you can always reach us at hola@lienzo.mx.

On behalf of everyone at Lienzo, 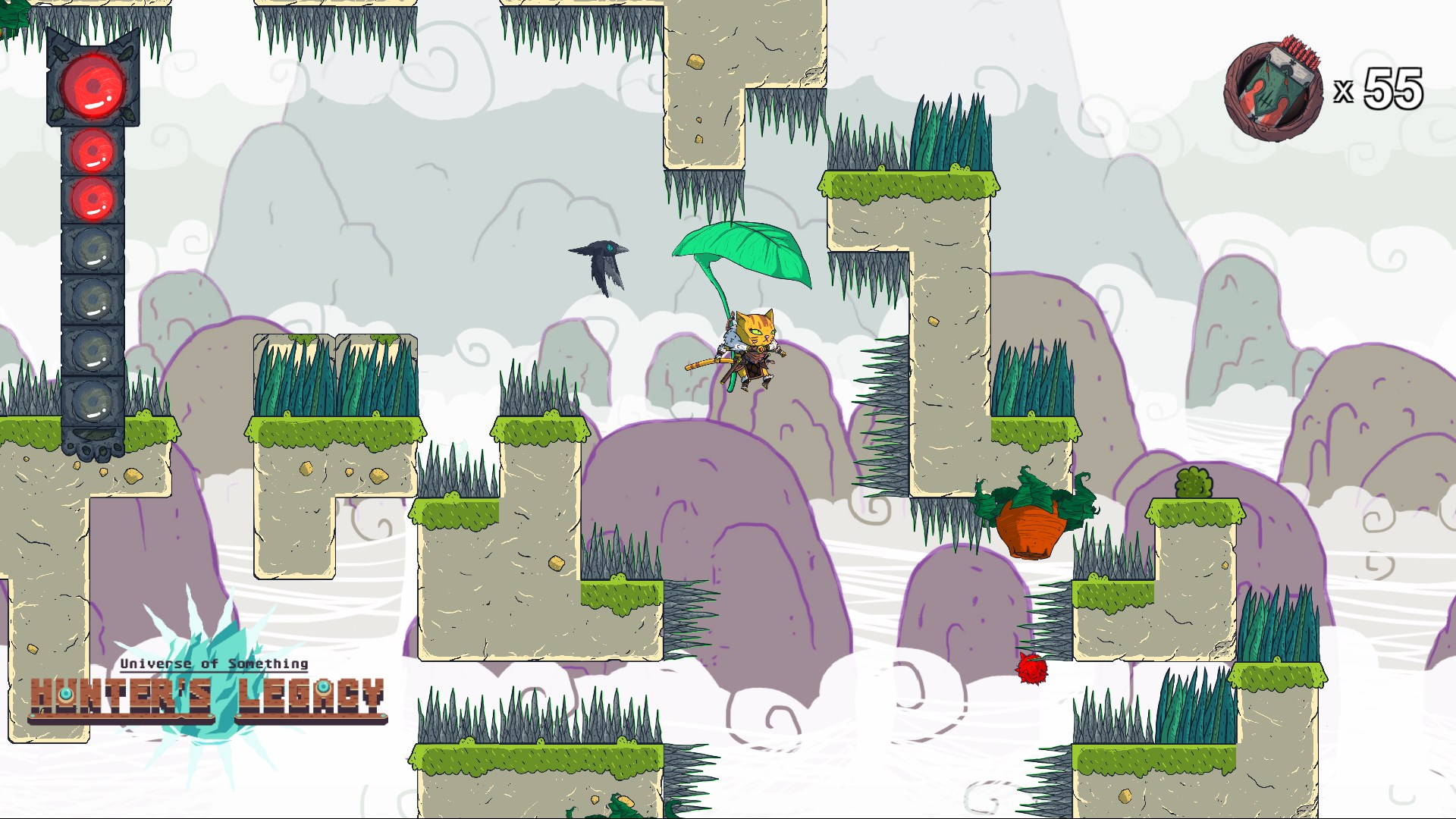 i must buy this awesome game!

Videogame with Cats, you have won my heart!