A total restyle to the game, new graphic, new gameplay, MORE FUN. Snow Fight is a tactical shooter/sandbox game where the player has all the real life mechanic of a snowball fight.

Snow Fight is a tactical shooter/sandbox game where the player

has all the real life mechanic of a snowball fight. 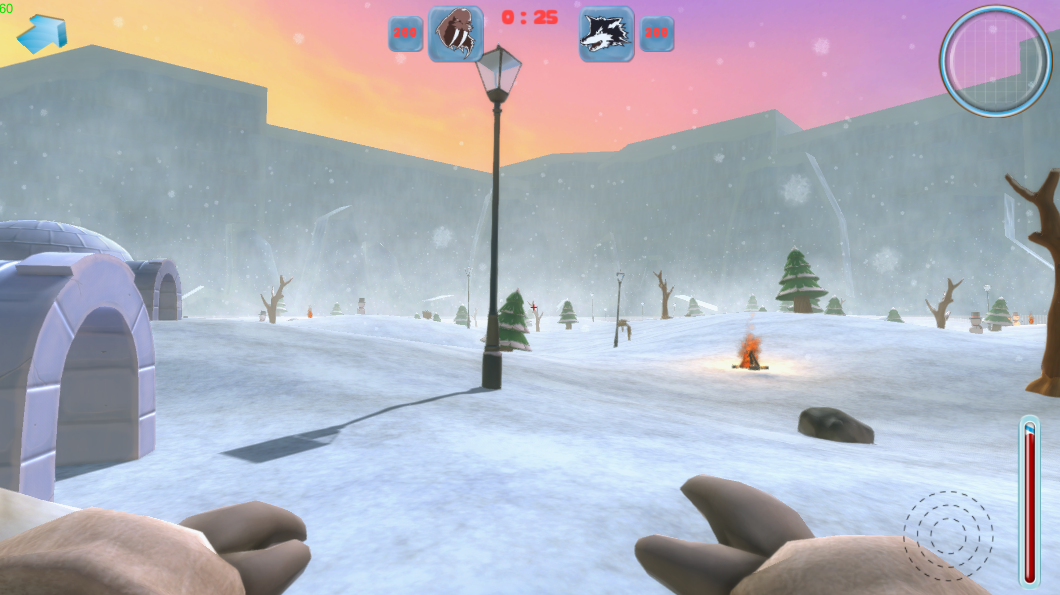 Our previous build system was innatural, boring, and unrealistic,but after some work, we made a new system where you can hold down your mouse button, in order to collect snow and procedurally increase the size of the snow ball.

We added a temporary GUI to select a new class after a cool down period before spawning.

We made the fire interaction possible, if you are close to a fire camp you restore hp and you restore them faster if you look at the fire instead of looking around. 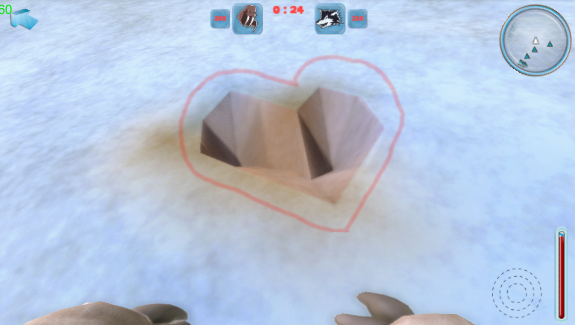 Much love from SnowFight, follow us, and helps us to grow.

Why does the snow get dirty when you touch it?

Beneath the snow there is dirt..
This texture is a placeholder, we will make a less dirty version of it.

good i like i am waiting for the next update